Resign vs. Fired: What does it mean when officers resign instead of being fired? 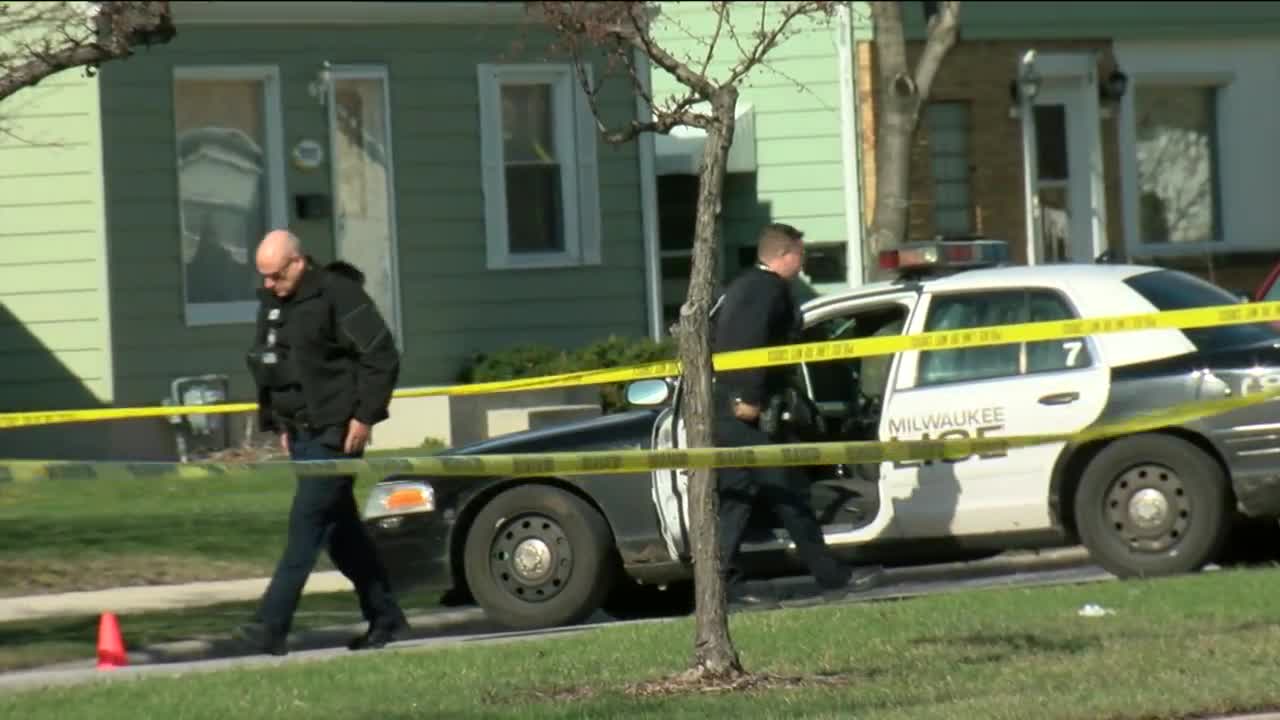 How each decision impacts a police officer's benefits. MILWAUKEE — In the last few weeks, three Milwaukee police officers quit the force with their jobs on the line. All three were facing accusations of wrongdoing in documented encounters with the community. TMJ4 News wanted to know what the department owes them if they resign versus if they are fired or discharged.

In the video, you can see a graphic exchange between the officers and that man. A couple of times the man appears to spit at Ratzmann.

During the encounter, the officers only ticketed the man for robbery, but never arrested him.

Supervisors at District Six came across the video after a resident witnessed the incident and complained about the behavior of the officers.

An internal investigation eventually resulted in five charges against Ratzmann and four against Fjeld, including lying on a police report, but hours before the men were to be served discharge papers they resigned from the department.

On Tuesday, there was another resignation, from Officer Michael Mattioli, hours after he pled not guilty in the off-duty chokehold death of Joel Acevedo from April.

Joel’s parents, Jose and Maribel, were frustrated to hear the news.

The Fire and Police Commission had taken over the internal investigation, but last week they withdrew Mattioli’s disciplinary hearing and put the case back in the hands of the police department. Until this time, Mattioli remained suspended with pay and out on bond.

“This is a circus plain and simple, it's just a circus. The case has been bouncing back and forth like them playing ping pong,” Jose said.

These two cases posed the question: What are officers entitled to when they resign? And would that be the same case if they were fired?

Jim Palmer is the Executive Director of the Wisconsin Professional Police Association.

“As a police officer or any public employee for that matter when you resign or you’re terminated, you are entitled to certain benefits that you’ve earned or accrued over the course of your employment,” Palmer said.

This means all of the officers are eligible to be reimbursed for their pension contributions and what they have earned during their employment with the department, and if they reach retirement age, they could also qualify for an annuity.

Palmer said this applies even if you’re charged with a serious felony and convicted.

Attorney Flint Taylor of People’s Law Office in Chicago has been fighting police brutality cases in the Chicago-Milwaukee area for decades.

“They wouldn’t resign unless there’s a benefit to them and that otherwise they’d stand and face the administrative procedure and try and beat it,” Taylor said.

He said when an officer decides to resign, it’s to protect their interests.

“When they resign before firing they’re trying to avoid number one being fired and the negative ramifications that has on their job record going forward if they want to get another job in another police department,” Taylor said.

However, in Wisconsin, they may not be able to get another job that easily. State law requires agencies to register officers with the Department of Justice any time an officer resigns while they’re under investigation for misconduct.

“Officers with a troubled history can’t simply float from one agency to another without having their full extent of their personnel history available to you know any prospective employers,” Palmer said.