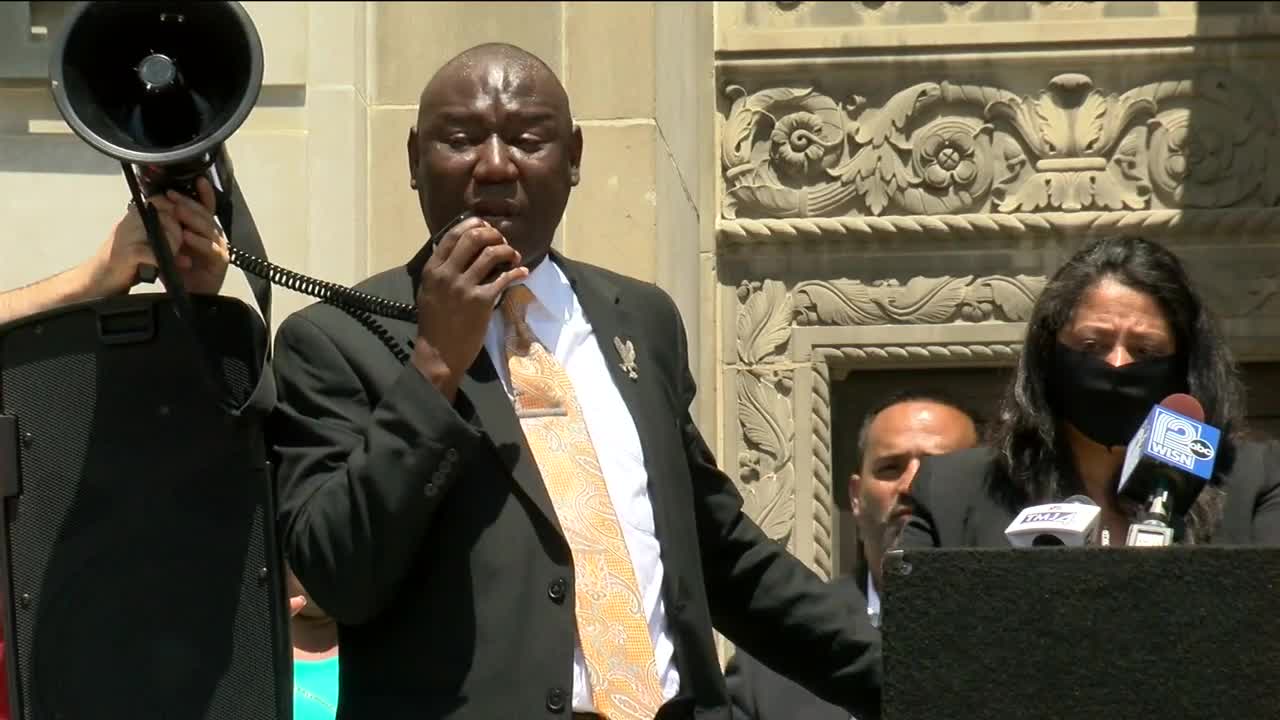 A Milwaukee police officer charged with a man’s death made his first appearance in court Wednesday, with the judge ruling he could remain free on bond. Michael Mattioli is accused of killing Joel Acevedo while off-duty after placing him in a chokehold in April. 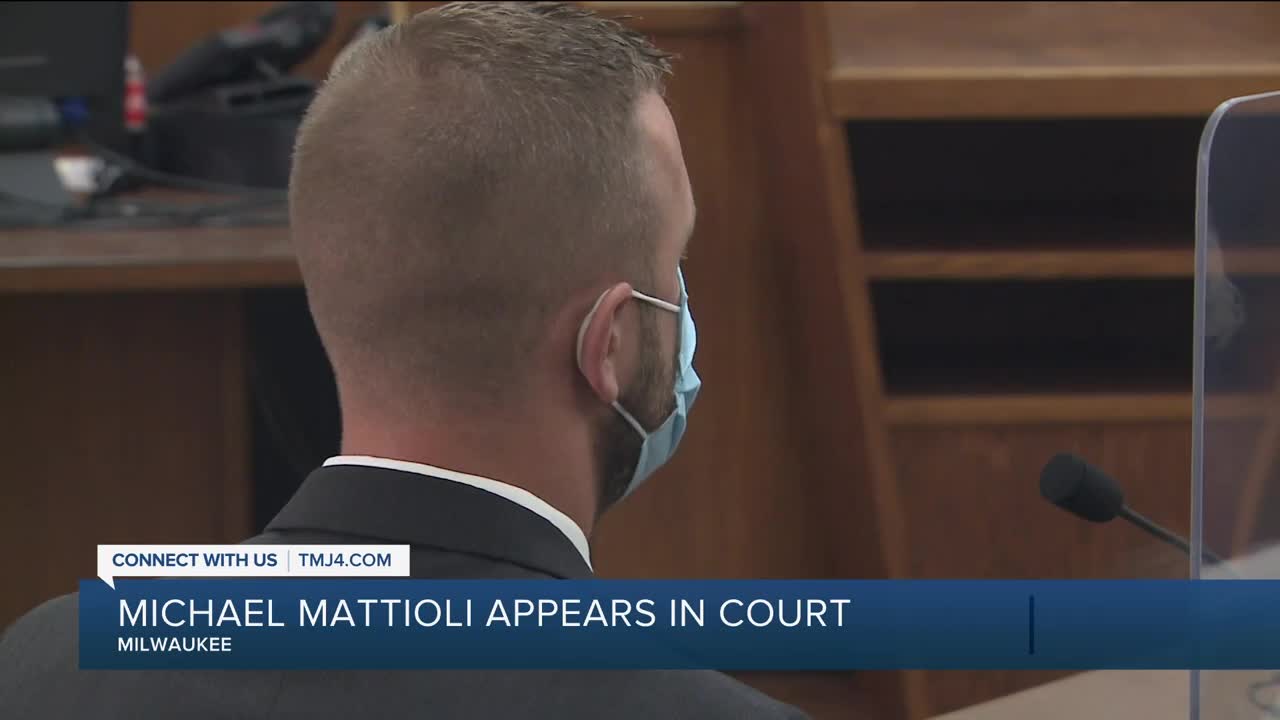 MILWAUKEE — A Milwaukee police officer charged with a man’s death made his first appearance in court Wednesday, with the judge ruling he could remain free on bond. Michael Mattioli is accused of killing Joel Acevedo while off-duty after placing him in a chokehold in April.

Prior to the hearing, Mattioli posted the $50,000 bond set before charges were upgraded to reckless homicide.

The Acevedo family and their legal team spoke to a crowd of supporters after the leaving the Milwaukee County Courthouse.

Maribel Acevedo was filled with emotion after coming face-to-face with the police officer charged with killing her son, Joel.

“You took my son. You should have remorse. You are supposed to uphold the law and protect the city,” Maribel said.

“We have been grieving for this time and also giving the DA time to be transparent with us,” Maribel said. “They’re not for me to stand here and defend me, and defend my family, and defend Joel’s life.”

Joel died back in April after investigators said Mattioli placed him in a chokehold that went too far.

According to the criminal complaint, Mattioli had some friends at his house near 45th and Cleveland while he was off-duty. He told police the next day he woke up to find Joel going through the pockets of his pants and that Joel punched someone else in the house.

Joel’s parents believe their son was defending himself, and that he was a victim of a system that doesn’t hold police accountable.

Their legal team now includes well-known civil rights attorney Benjamin Crump in addition to attorney B’Ivory LaMarr. Crump currently represents the family of George Floyd, who died at the hands of Minneapolis police officers in May.

“What would have happened if they treated that off-duty police officer like a regular citizen, and you come in and see somebody choking the h-e-double-l out of another human being?” Crump said.

After seeing the body camera footage and hearing the 911 call, Joel’s family is demanding they be released along with the video of Mattioli’s interviews with police.

“He wanted to go home and [Mattioli] refused to let him to go home,” Maribel said.

Crump said this kind of evidence forced change and action in his other cases.

“Officer Mike Mattioli... literally choked and strangled Joel Acevedo not for 1 minute, not for 2 minutes... but for 10 minutes” - @AttorneyCrump talks of what the Acevedo family saw on @MilwaukeePolice body camera footage @tmj4 pic.twitter.com/D8RpoT8ouP

They want answers and transparency, including the arrest of the two witnesses who they said assisted in the crime.

“We are the checks and balances for the district attorney’s office, not only in the City of Milwaukee, but across the country, the people have the power,” LaMarr said.

Together, with the support of the community, they hope justice is eventually served.

“I will not stay quiet. Until my last dying breath I’m going to keep speaking for what’s true. It’s not just for Joel, it’s for everyone that’s gone through this police brutality,” Joel’s dad, Jose said.

The Acevedo family is also calling for Mattioli’s termination from the police department. He remains on full suspension and his job status remains in the hands of the Milwaukee Fire and Police Commission, which is still investigating. TMJ4 News reached out to the FPC for updates on the internal investigation, but have not heard back.

TMJ4 News also reached out to Mattioli’s attorney Michael Hart for comment on the hearing, but haven’t received a response.

If convicted, Mattioli could face up to 60 years behind bars. He’ll be back in court on July 13.