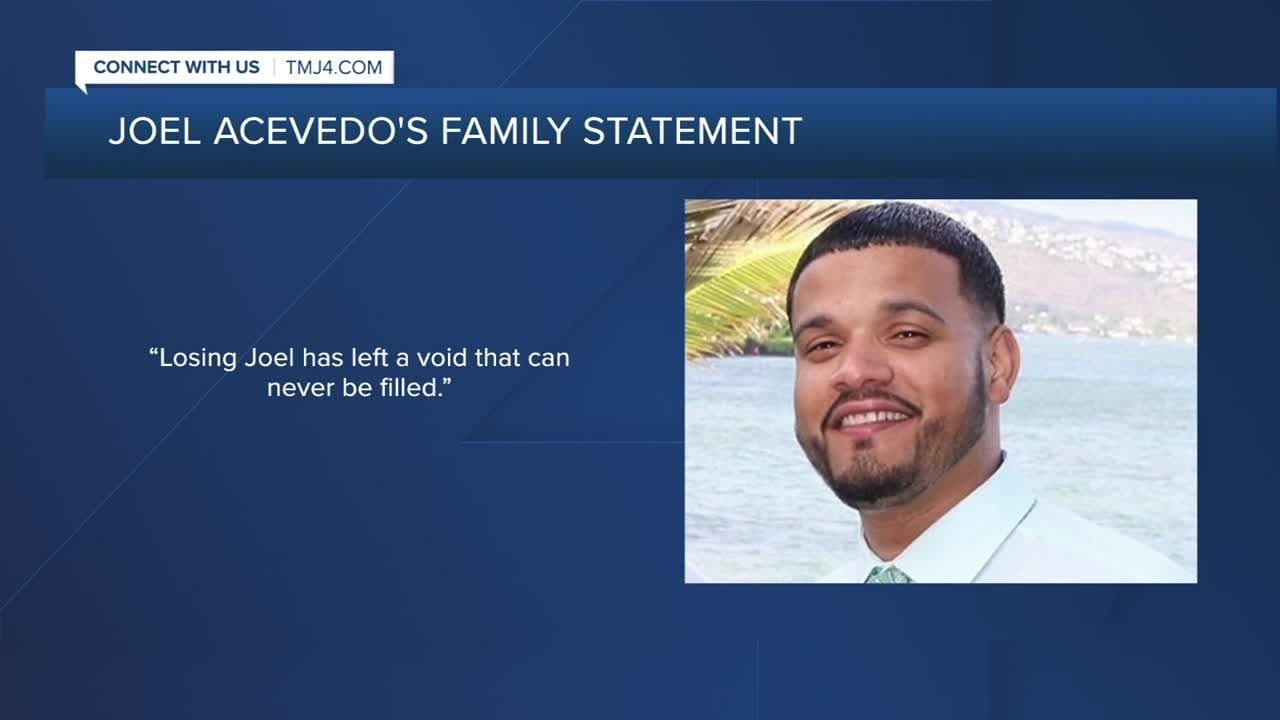 An MPD officer is charged with the homicide of a man during an off-duty altercation. 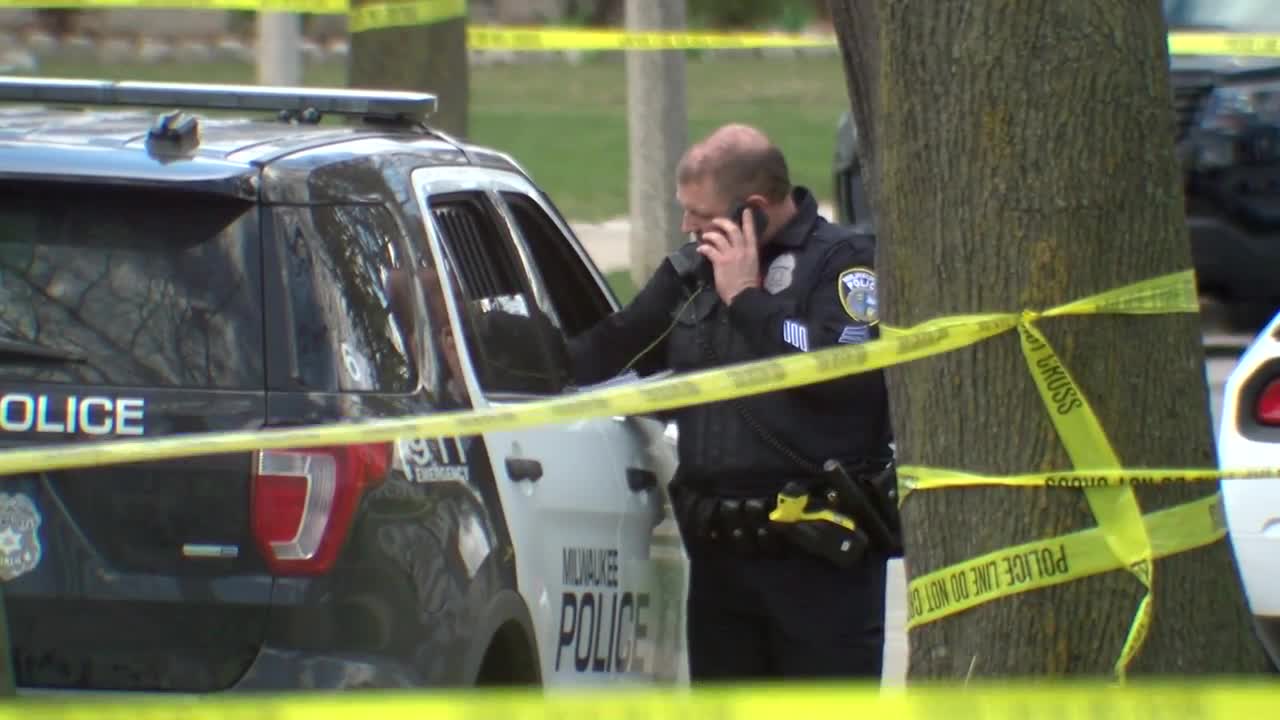 MILWAUKEE — A Milwaukee police officer was charged with the death of a 25-year-old man on Wednesday.

Investigators say 32-year-old Michael Mattioli is responsible for the death of Joel Acevedo and is now facing a charge of reckless homicide. He was off-duty when he got in a fight with Acevedo last month. Acevedo later died as a result.

On the morning of April 19, officers were called to a report of a fight at Mattioli’s home near 45th and Cleveland.

According to the criminal complaint, the night before the fight Mattioli had some friends at his house, had a fire, and they were drinking.

When Mattioli woke up in the morning he claimed to have seen “[Acevedo] literally going through the pockets of the pants, [Mattioli], was wearing,” and that when “he confronted [Acevedo]… [Acevedo] said that he was not stealing.”

In the court documents, Mattioli said he told Acevedo to get out of his home. Acevedo walked downstairs and punched another person in the house. At that time Mattioli, got on top of Acevedo and restrained him.

Mattioli described to investigators “Once he started punching my friend I held him on the ground. We called 911… I know it’s ridiculous, I’m sorry.”

The complaint runs through that 911 call. It describes “a struggle can be heard and then a voice, believed to be [Acevedo], is heard saying ‘let me go home…I swear I’ll go home.’” Investigators said you could also hear “distressed breathing” and “gasping noises” on the call.

When police arrived on scene, Mattioli was still on top of Acevedo.

According to the complaint, the first responding officer said in an interview that when he got there, “Mattioli had his body weight on [Acevedo’s] upper body and it appeared Mattioli may have been compressing [Acevedo’s] neck.”

After Mattioli stood up, the officer found Acevedo was not breathing and did not have a pulse.

Medical personnel performed CPR on Acevedo and administered an "intraosseous infusion" which appeared to be working as Acevedo obtained a pulse again.

The Milwaukee County Medical Examiner’s Office completed the autopsy within a few days. They ruled Acevedo’s death a homicide.

In interviews with investigators, Mattioli said “I know what’s deadly force and what’s not, but I held him there to make sure he didn’t get away… Look, I wasn’t holding him to make his air cut off you know I’m not stupid.”

Mattioli went on to say “I had my arms around his neck yes, and I held him there but I didn’t suffocate the guy, I didn’t press hard enough.”

The complaint also says when investigators told Mattioli that Acevedo wasn’t “in good shape,” Mattioli replied, “He stole from me. I don’t give a [expletive] what shape he is in.”

Acevedo’s family released a statement on the new charge saying in part:

This has been the hardest thing our family has ever had to go through. Losing Joel has left a void that can never be filled. We are not sure if we will ever get over this great loss. However, we are grateful that Joel will live on, not only in our memories, but literally in another. Joel was an organ donor, and his heart now beats and is giving the gift of life to another.

While Joel will never be able to tell us what happened. Given the unique circumstances of this case, we look forward to an investigation and prosecution that is open and transparent, and that will ensure justice is served.

The court documents reveal Mattioli “knew [Acevedo] from working overtime downtown,” and [Acevedo] used to be a security guard.”

Chief Alfonso Morales addressed the developments in the case on Wednesday.

"This is a sad situation for everyone involved and I send my condolences to Mr. Acevedo’s family and friends,” Morales said.

Attorney Michael Hart is representing Mattioli. He released the following statement on the new charge:

Mattioli was initially arrested on charges of reckless injury and strangulation. At that time he bonded out. It’s unclear when he’ll be in court.

If he’s convicted of reckless homicide, Mattioli could face up to 60 years in prison.