Report: Wisconsin is home to 12 of the nation's top 20 drunkest cities 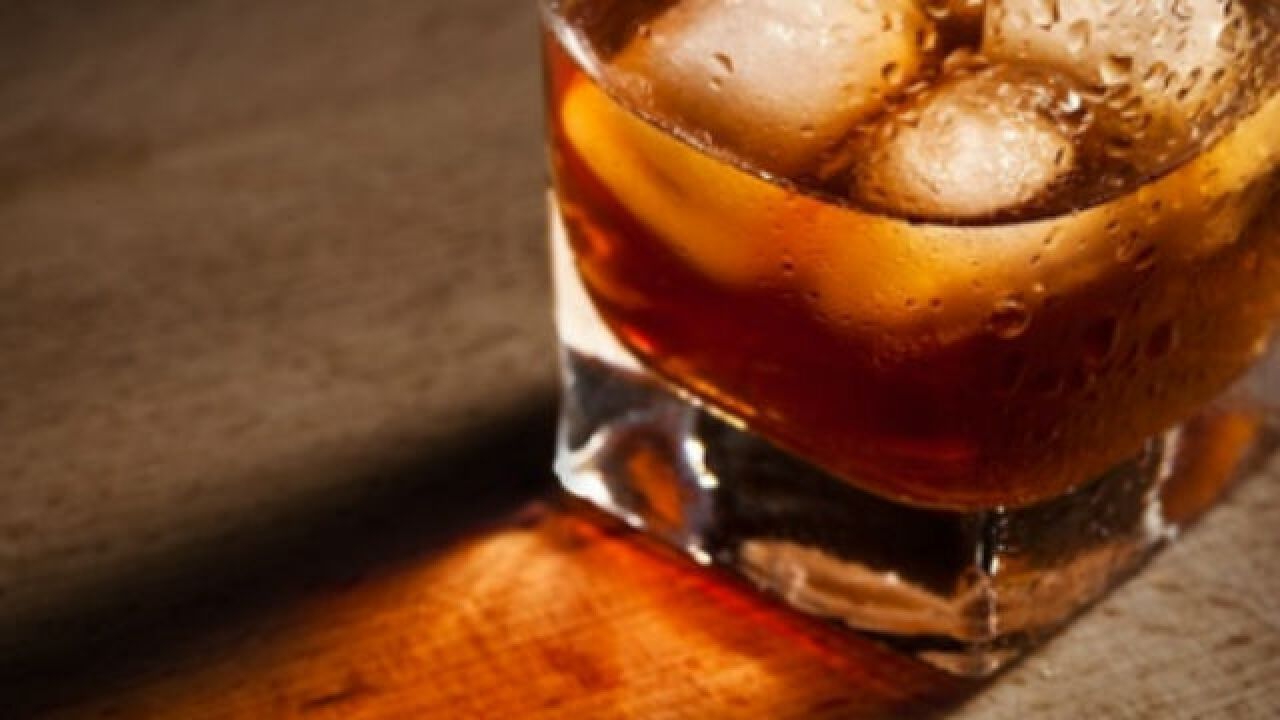 24/7 Wall Street has released its annual ranking of the nation's drunkest cities, and Wisconsin is home to 12 of the top 20 cities.

According to the report, the following 20 cities are the drunkest cities in the U.S.:

The report looked at the percentage of adults drinking excessively, percentage of driving deaths involving alcohol, number of premature deaths and the median household income.

The La Crosse area has 6.9 bars for every 10,000 people. It's also one of only six U.S. cities where more than one-quarter of adults drink excessively. Eau Claire has the second highest concentration of bars in the nation.

Nearly half of the driving deaths in Green Bay involved alcohol.

For more information on alcohol consumption in Wisconsin and how the state is reacting, visit TMJ4's Project: Drive Sober web page.