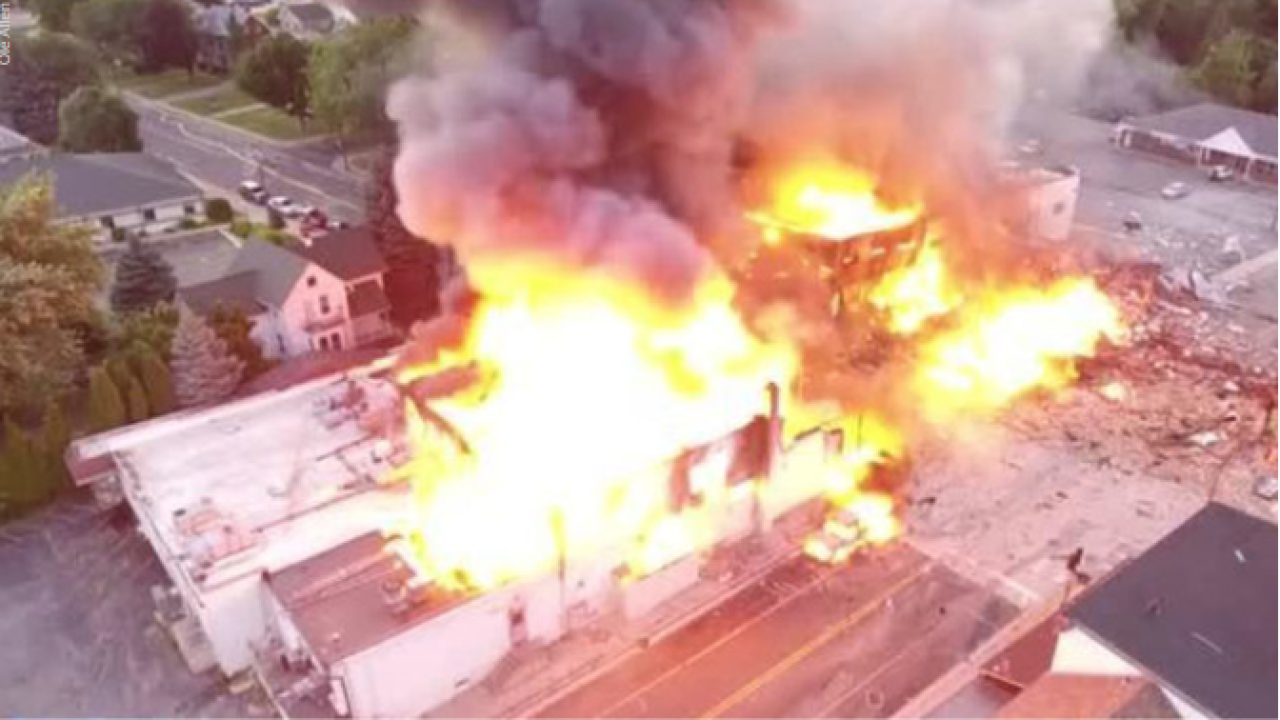 SUN PRAIRIE — OSHA has issued multiple citations as a result of its investigation into the deadly July 10 Sun Prairie explosion.

According to our sister station WISC-TV in Madison , OSHA has found that Bear Communications and subcontractor VC Tech did not contact underground utility owners or the local one call system before drilling.

Both companies were issued serious citations, and face a maximum fine of $12,934.

It’s believed a miscommunication between utility contractors and subcontractors led to the deadly explosion.

WISC-TV reports a subcontractor in charge of marking where to place cables dropped out, and the new company that replaced them did not finish locating underground utilities.

Work had gone ahead with workers believing everything was marked property when they hit a gas line causing the explosion.

A criminal investigation determined no crime was committed but the widow of Sun Prairie Fire Capt. Cory Barr filed a lawsuit claiming the contractors and subcontractors were responsible for her husband’s death.

Two other firefighters who were injured in the explosion have also filed personal injury lawsuits.