Man, 37, in critical condition after stabbing in West Allis 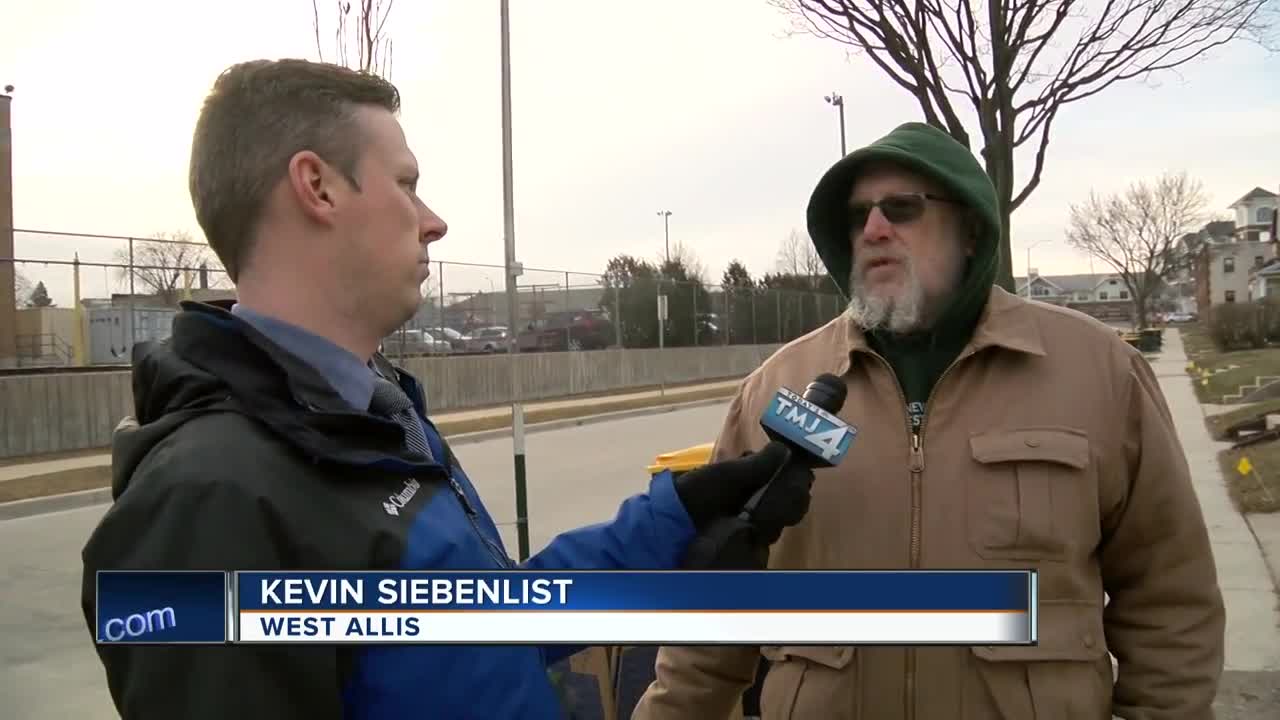 A 37-year-old man is in critical condition after he was stabbed early Thursday in West Allis, police say. 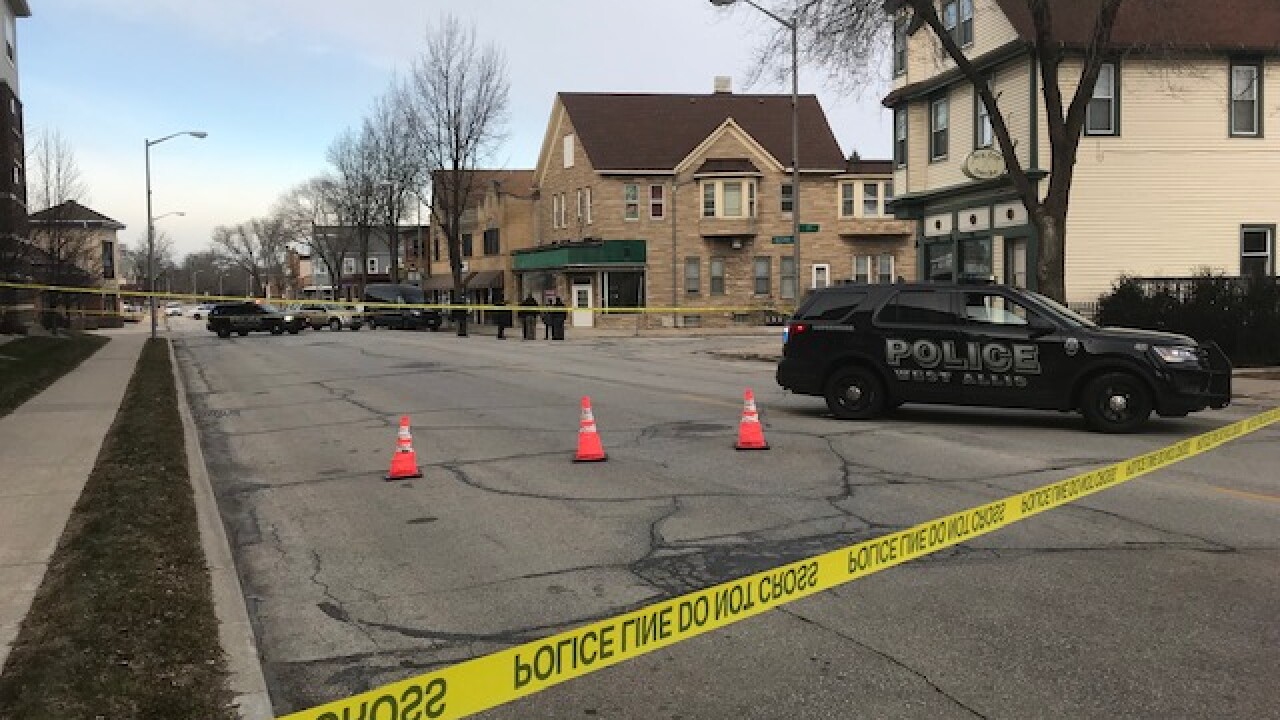 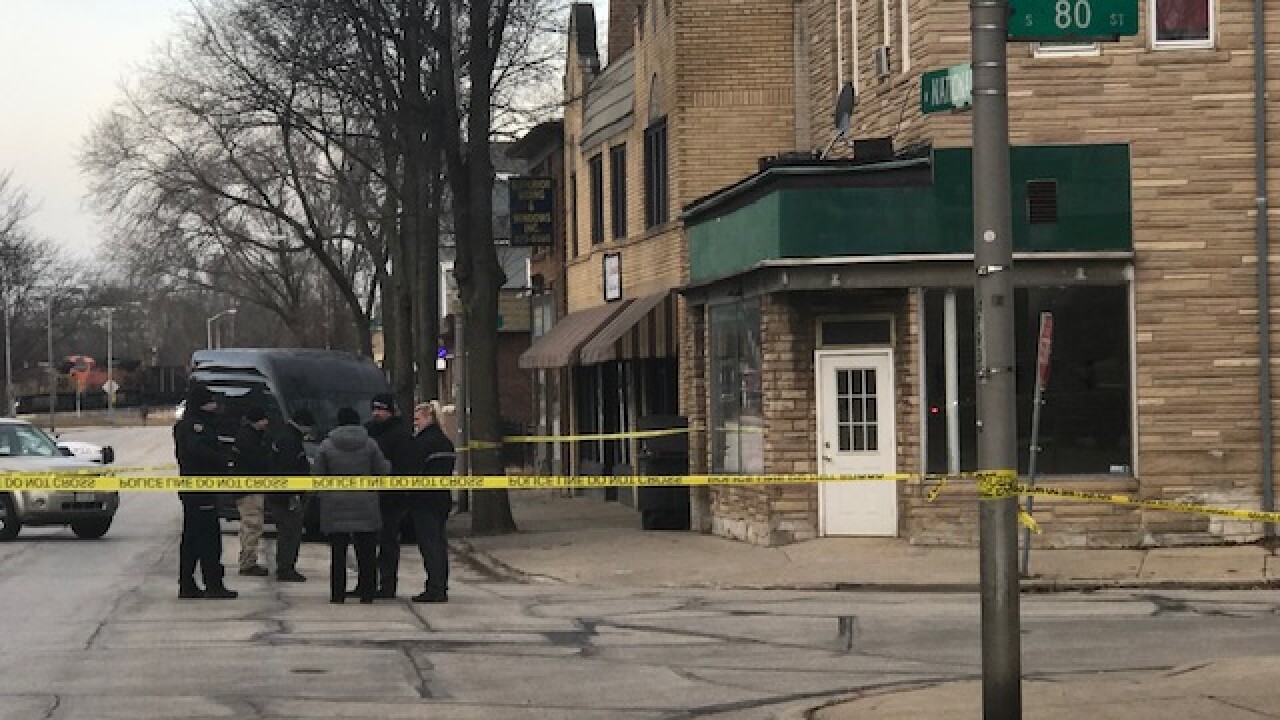 WEST ALLIS — A 37-year-old man is in critical condition after he was stabbed early Thursday in West Allis, police say.

Officers say they were called to the area of South 80th Street and West National Avenue just after 3:30 a.m. Thursday for a report of a man who cut another man with a knife. When they arrived, they found the 37-year-old man with a head injury and took him to the hospital.

The 30-year-old male suspect in the case knew the victim. He stayed on the scene and was taken into custody.

"Very shocked. Not something that usually happens in this neighborhood, that's for sure." — Sean Sciruba

This was particularly surprising to neighbors in the area.

"Very shocked," Sean Sciruba said. "Not something that usually happens in this neighborhood, that's for sure."

"This is a quiet neighborhood mostly," Kevin Siebenlist said.

Siebenlist loves the neighborhood. Even on a frosty January morning, he gladly took his 5-month-old Bernese Mountain dog named Autumn for a long walk. With a puppy, he's trying to have her learn a routine.

But what's becoming all too routine around the area is this kind of violence.

"The first way of solving things seems to be violence rather than walking away or talking it out," Siebenlist said.

West Allis officers and detectives say the investigation is ongoing.