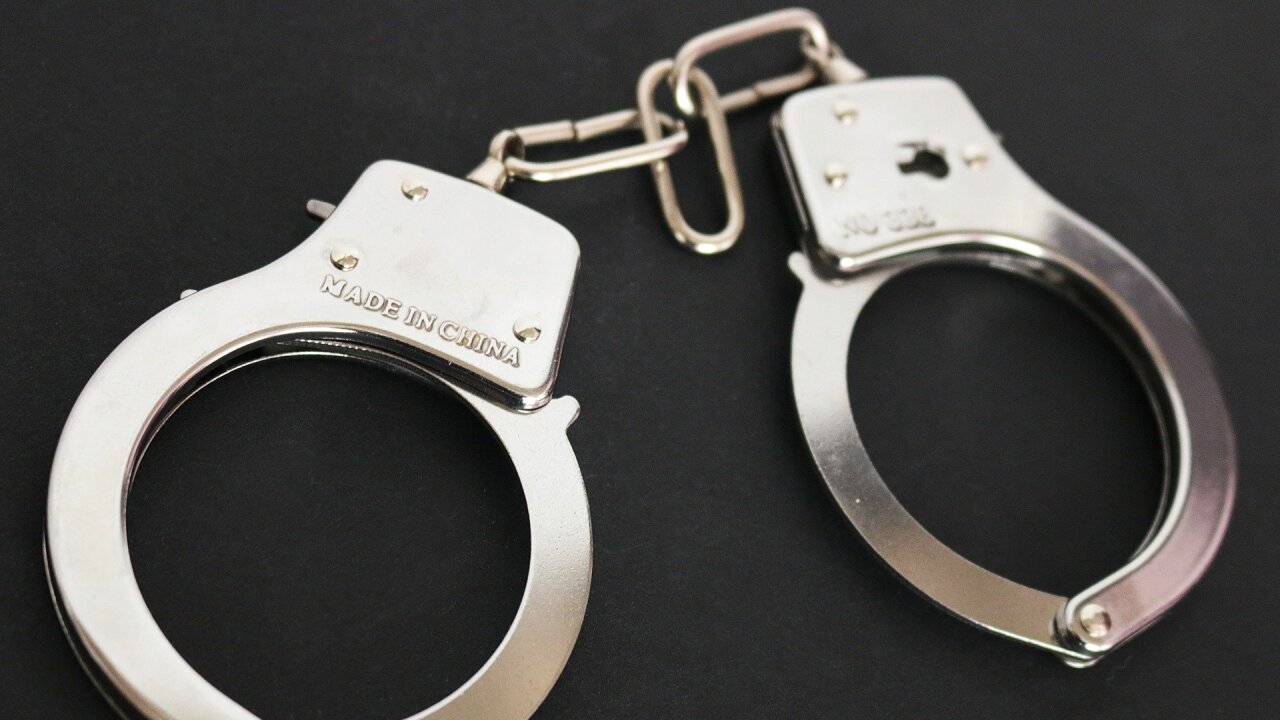 LINCOLN PARK — Three women from the Milwaukee area have been charged with robbing and beating a man in Lincoln Park, according to the Chicago Sun-Times.

Chicago police said that Felicia Anderson, 31, Anesha Robinson, 30, and Jasmine Ross, 30, are facing felony counts of robbery and aggravated battery. Anderson and Robinson are from Milwaukee. Ross is from Wauwatosa. Police told the Sun-Times that the women were seen beating the victim on Feb. 15 just after 3 a.m. The women robbed the victim and pushed him out of a moving car.

The women were taken into custody. The victim was taken to an area hospital.

Police sources told the Sun-Times that the man entered the women's vehicle because he thought it was a ride-share.