Remains found in Kenosha Co. may be adult male 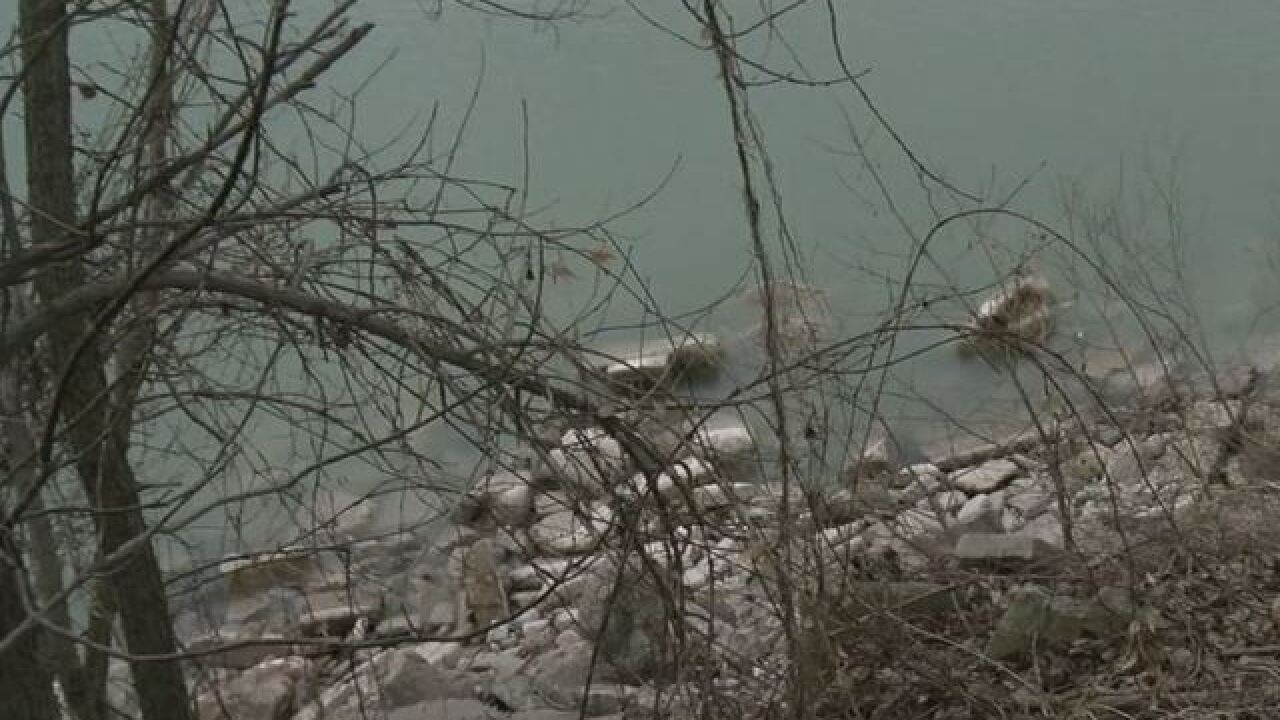 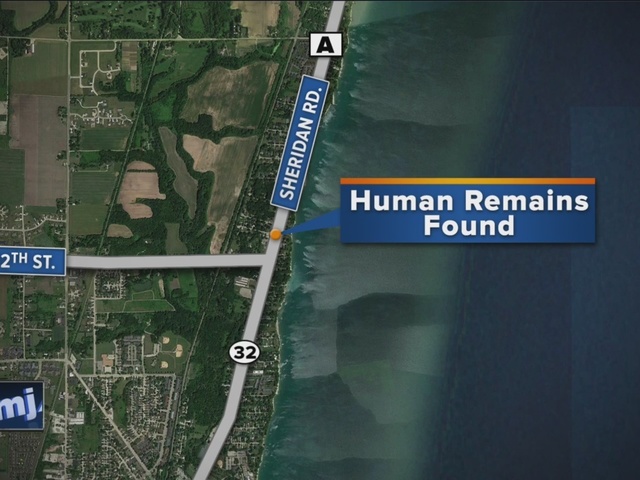 Tim Hall Jr. and his son Christian stumbled across human remains draped over rocks along the shoreline in Kenosha County Wednesday.

"It's completely unexpected and very terrible," said Christian Hall.
?
Unexpected because this family from West Virginia was just on a holiday hike along Lake Michigan.

"You see in movies and you just can't believe it's happened in real life," said Tim.

Kenosha County Sheriff David Beth says the skeletal remains are badly decomposed.
?
"We don't know how long the remains have been sitting there, the remains could've just washed up recently into the rocks or they could've been there for several months and no one actually saw them or where this was," said Sheriff Beth.

As of right now they're still early in their investigation. but Sheriff Beth does believe the bones have the distinct features of an adult male. Now the Hall family will have a holiday memory that they say they'll never forget.
?
"It is an upsetting memory, but maybe the person that's missing can have some closure for the family. Their holidays may have some answers even though it's sad news."