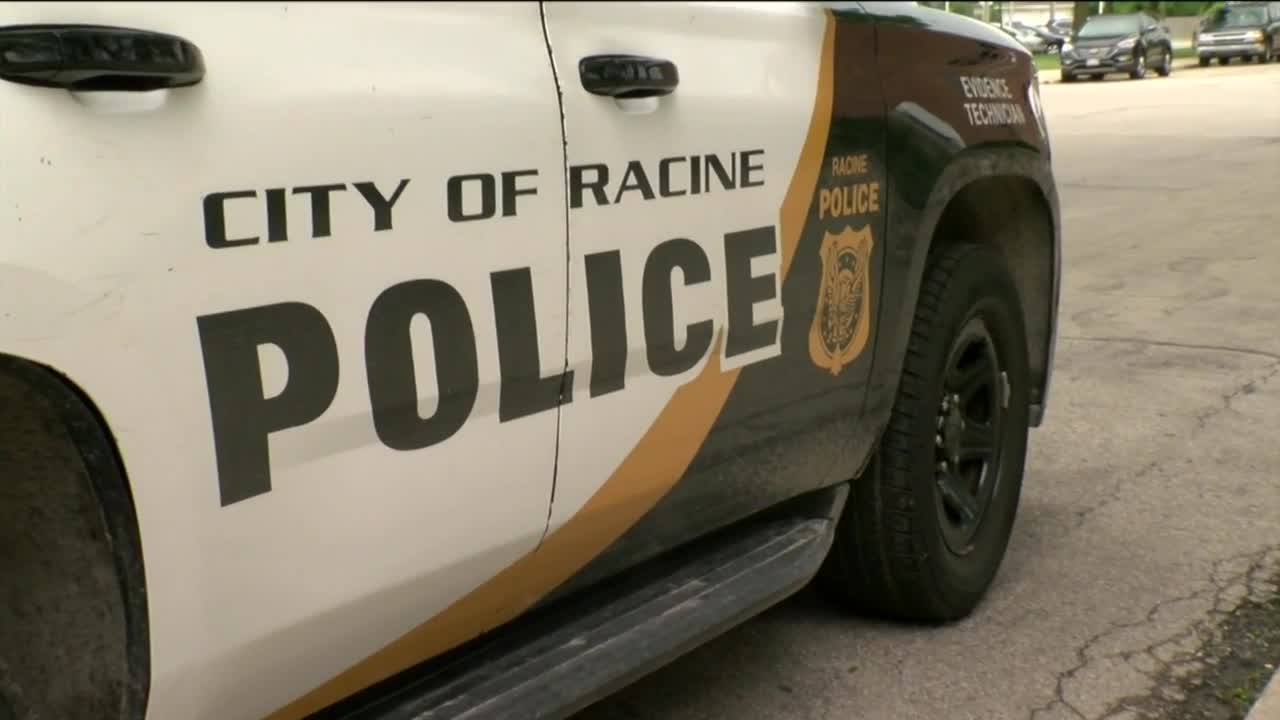 Racine started an in-depth conversation with the community to ask what change in the police department should look like. 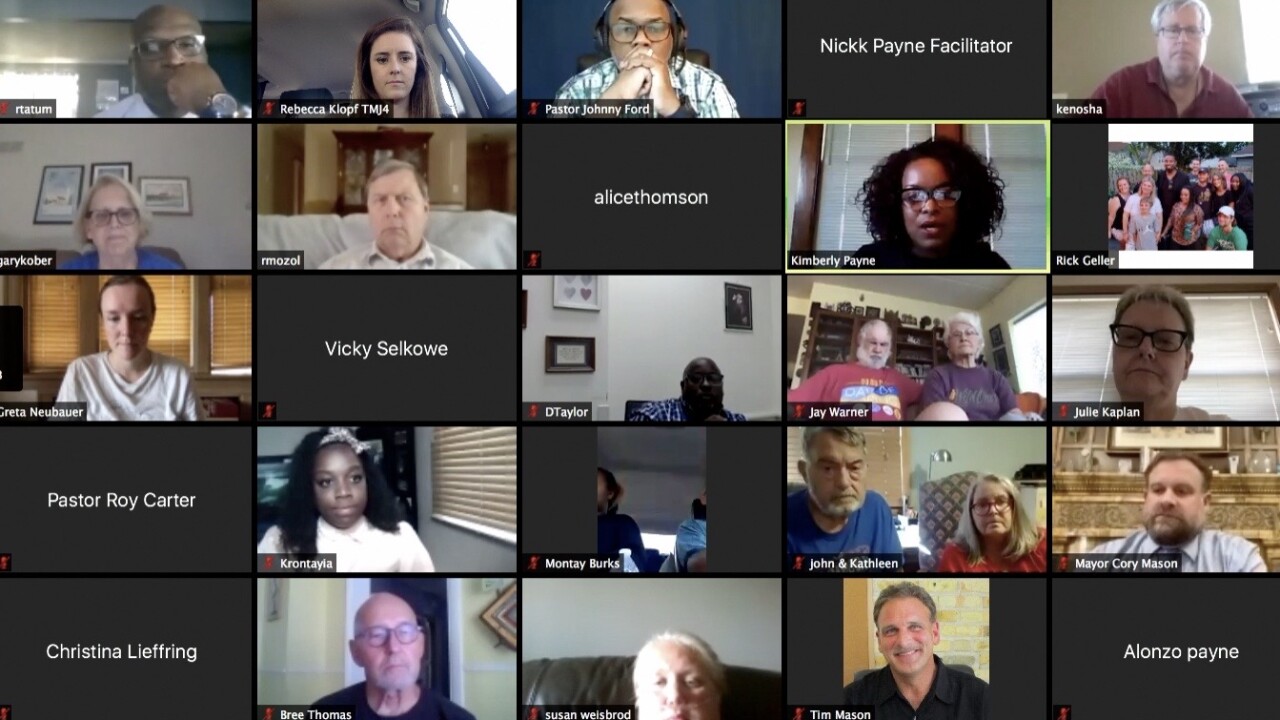 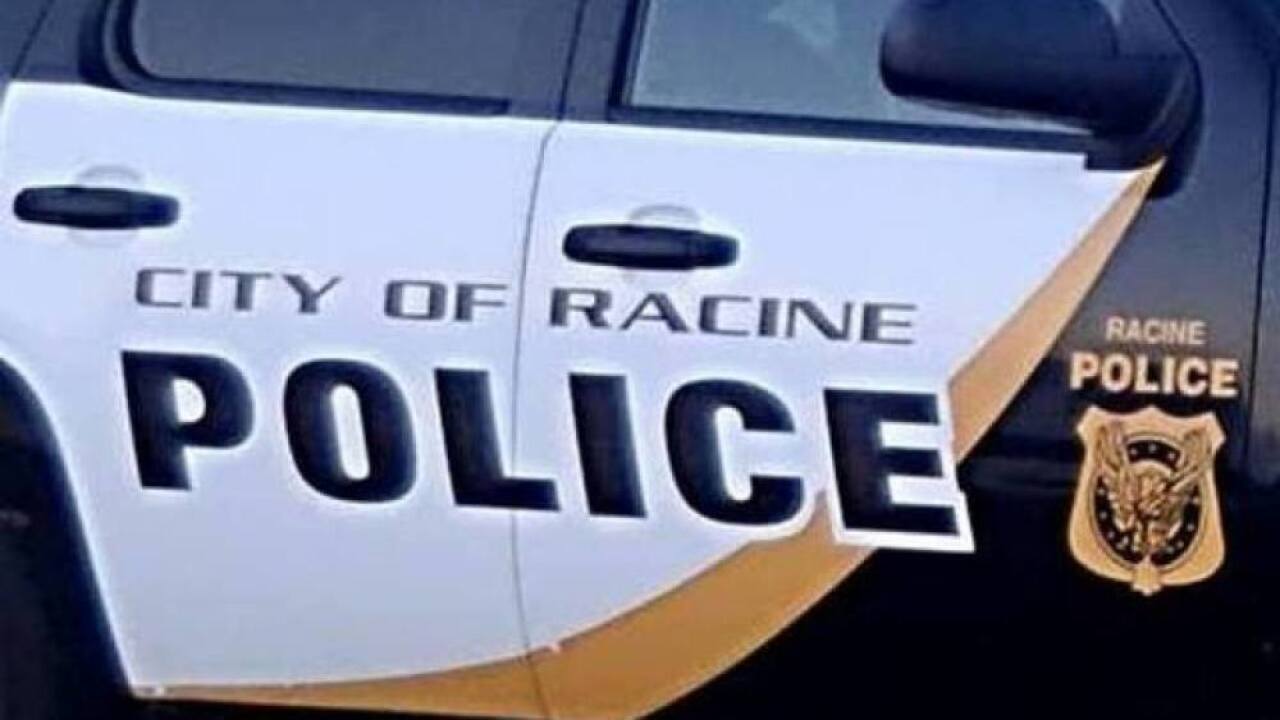 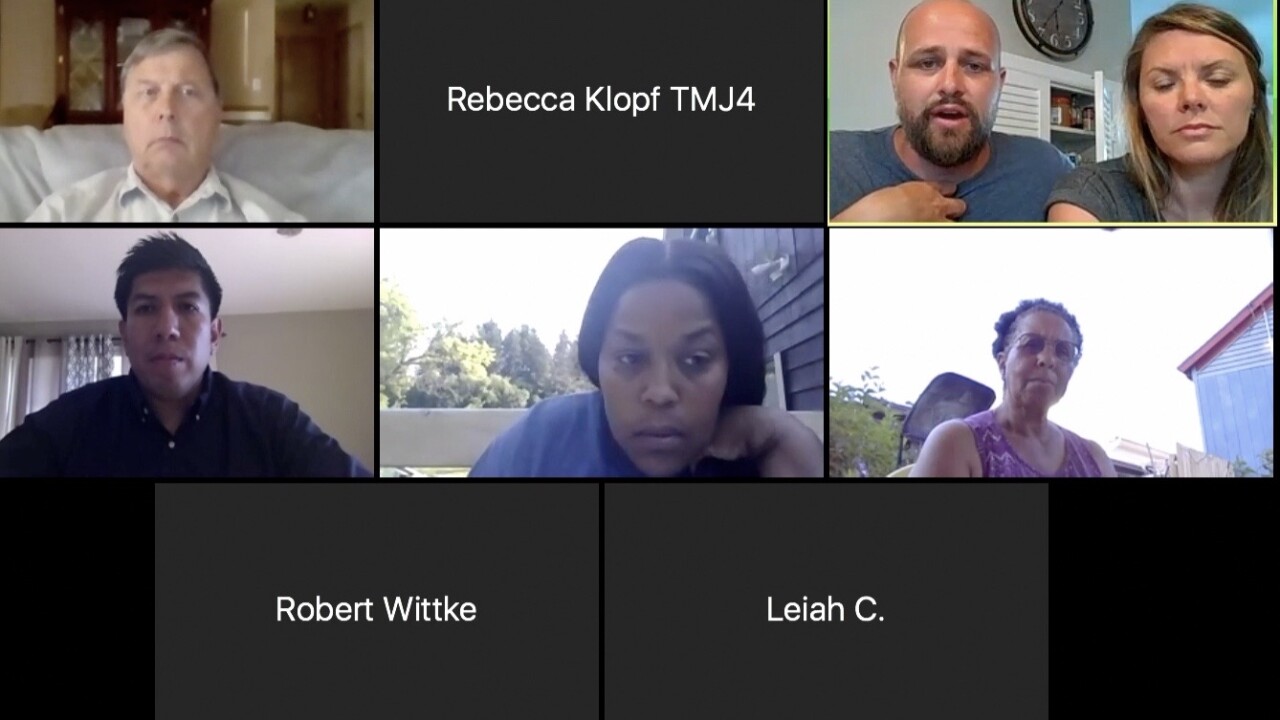 RACINE, Wis. — Racine started an in-depth conversation with the community to ask what change in the police department should look like.

Racine Mayor Cory Mason has agreed to a challenge by former President Barack Obama to review police practices and make reforms within 90 days.

The first conversation started Monday night with about 100 people in Racine meeting virtually with a consulting group to talk about their interactions with police and from their lives perspectives.

“I can’t say I have been abused, I have seen it,” said participant Tresa Johnson.

“I would say it’s good/normal. I have been a victim to crime. I have been in accidents. Witness to many things so i have had many interactions with police,” said participant R. Mozol.

The virtual meeting broke into small groups and they were asked a series of questions that ranged from what needs to improved.

“More African America officers, you need to have more diversity in servicing the community,” said Leiah C, a participant who didn’t give her last name.

The question was asked, "to what problems people have experienced."

Finally, they asked the community, in their opinion, what would a positive relationship between the police department and the community look like.

“If everyone isn’t experiencing the same level of fantastic policing that I am, that’s not cool. That’s not the America I want to live in. I want live the America where my Black brothers and sisters say, ‘I love the the police,’” said participant Dustin Balkcom.

“I would say a lot of what occurs is due to fear and built up stereotypes and that is what needs to be addressed,” said Leiah C.

This is just the beginning of the discussion. There are two more community conversations that will happen the same way, virtually. One is Friday, July 10th and the other is Monday, July 13th. You can register by clicking here.