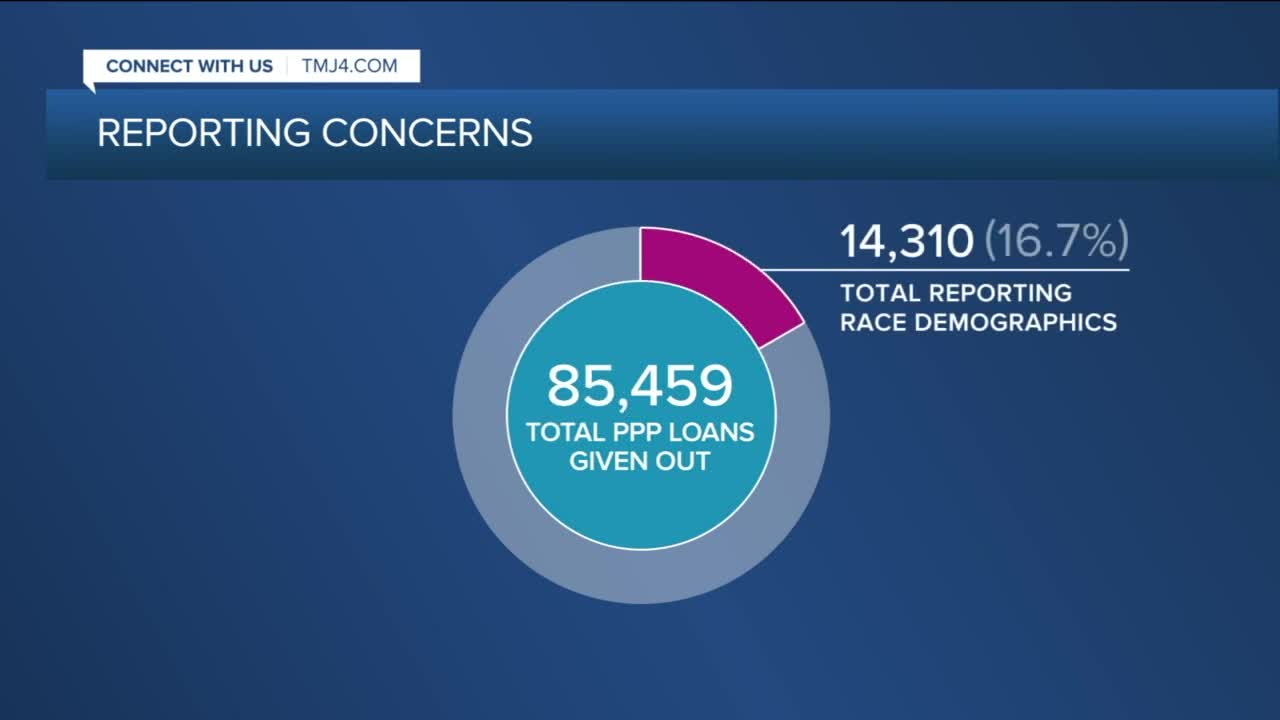 The city of Milwaukee estimates that 70,000 homes are connected to lead service lines.

Federal funds could be coming to address one of Milwaukee’s biggest issues: lead in the water.

Congresswoman Gwen Moore helped author a bill that would provide $4.5 billion to replace lead service lines across the country.

The city of Milwaukee estimates 70,000 homes are connected to lead service lines, which would cost more than half a billion dollars to replace due to the expense of digging up sidewalks and streets.

Rep. Moore knows the bill that just passed the House of Representatives wouldn’t cover all of Milwaukee’s costs, but she said it’s a sign the federal government is starting to take this problem seriously.

Martin said she received a notice from the city of Milwaukee 18 months ago that her water service lines are made of lead. She’s frustrated she hasn’t heard back since about when they will be replaced.

“If they knew these pipes have been there all these years, they should have been taken out of here already,” said Dorothy Martin. “They should be held accountable for not doing it because if we get ill, they’re not going to pay for that.”

Rep. Moore knows that based on current local and state investments into lead service line replacements, Milwaukee could be several decades away from eradicating the issue.

“It’s a public health issue and we can’t afford to just stagger it out until eternity,” Rep. Moore said.

Moore recently made it a priority to find federal funding. Once she learned the latest transportation bill would address other climate-related issues, she pursued lead abatement funds.

“Children in Milwaukee bear the biggest burden of lead poisoning statewide,” she said.

Recent studies done by the state’s health department show more than 9 percent of Milwaukee children have high levels of lead in their blood. Lead pipes and paint are believed to be the leading causes.

“Why start inequality even before you’re born?” questioned Moore. “Lead is a neurotoxin that attacks your young brain and stays in there forever. It’s not like you could just take some sort of pill and rid yourself of it.”

Moore said if the proposal is approved by the U.S. Senate and signed into law by President Trump, Milwaukee would stand to gain several million dollars to remove lead laterals. She couldn’t provide an exact figure at this time.