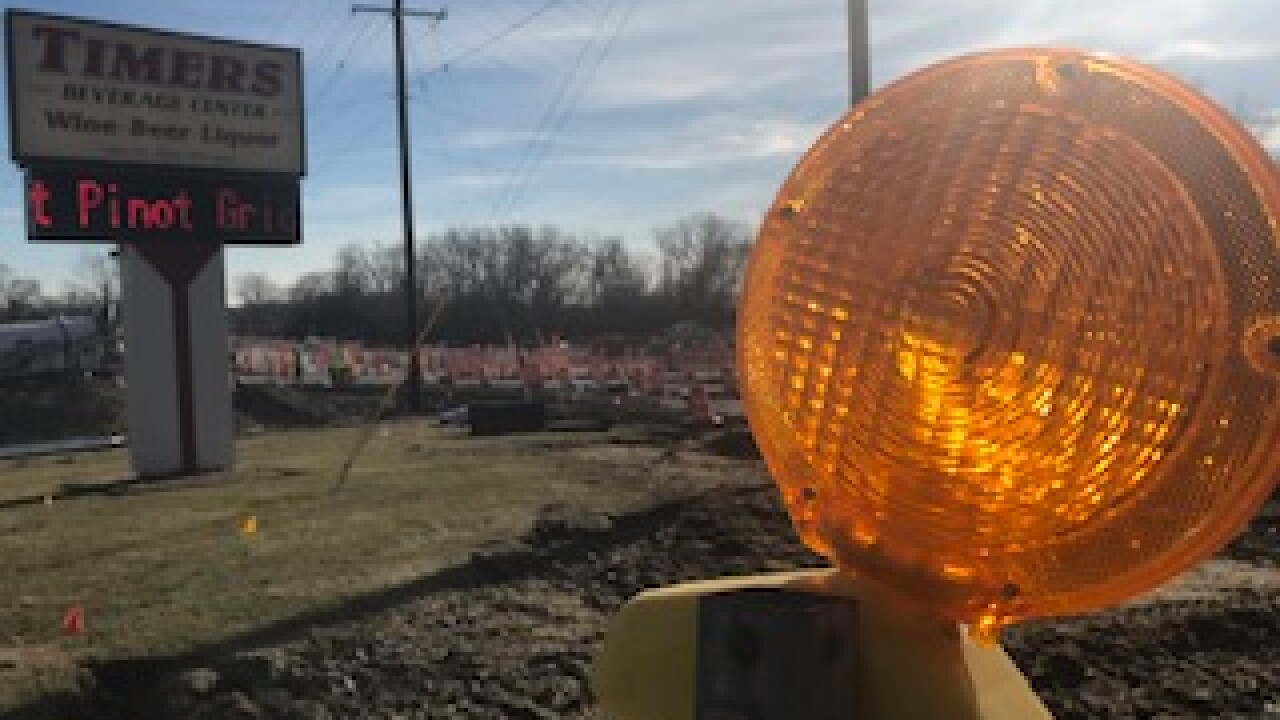 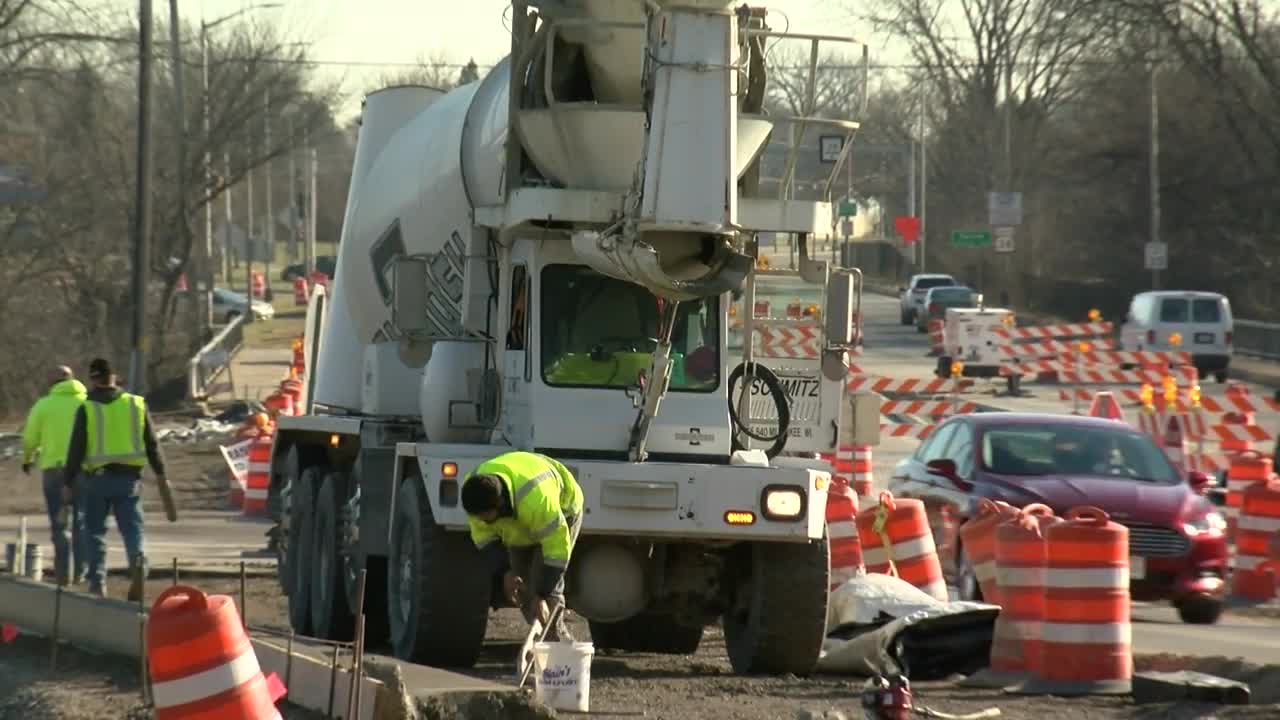 The company fined for missing a deadline on a construction project in West Allis is at the center of yet another case of delayed road work.

TODAY'S TMJ4 reported Monday night that Cornerstone Pavers had been fined $2,000/day by the state for failing to complete a road project on National Ave. in West Allis on time.

A spokesperson with the Wisconsin Department of Transportation also said in a statement Monday that the same company has "passed the time when they were to have finished," road work on 13th St. between Drexel and Rawson in Oak Creek.

"They are now are being penalized," the statement added.

On Tuesday, Racine County officials confirmed Cornerstone Pavers is also contracted by the state to do the work on a project in the area of Highway MM and Highway 38.

The project was supposed to be finished by November, but on Tuesday afternoon heavy road work continued.

Highway MM, which provides access to several homes in the area and the nearby Meadowbrook Country Club, has been reduced to one lane in one direction.

"The last three months have been the worst," said Shawn Voss, who owns Timer's Beverage Center on Highway 38. "The workers just kind of spring things on you - like closing off my driveway."

"It's been really tough," he said.

The state is paying for 80 percent of the Racine County project, with the county chipping in 20%.

“As I have made clear for months, the progress of work performed on the Highway MM project has been completely unacceptable -- to Racine County, to our residents, and to our businesses," said Racine County Executive Jonathan Delagrave in a statement.

"Though this project is under WisDOT oversight, the County has repeatedly expressed its frustrations with delays and sought WisDOT’s assistance in holding Cornerstone accountable," the County Executive said. "We will continue to apply pressure until the last orange barrel is gone.”

County officials said questions about the cause of the delays and a potential new timeline for finishing the roadwork have to be directed to the Department of Transportation.

They said WisDOT would also have to provide information on whether the delay in the construction around Highway MM could lead to more fines for Cornerstone Pavers.

Cornerstone Pavers also referred TODAY'S TMJ4 to the Department of Transportation. The company told us that's standard practice for all media inquiries related to its work on state projects.

The Wisconsin DOT did not reply to any of TODAY'S TMJ4's questions Tuesday afternoon.

But an employee with Cornerstone Pavers pointed out that, while he couldn't comment on a specific project, factors like the placement of utility lines and weather can commonly cause delays during construction work.