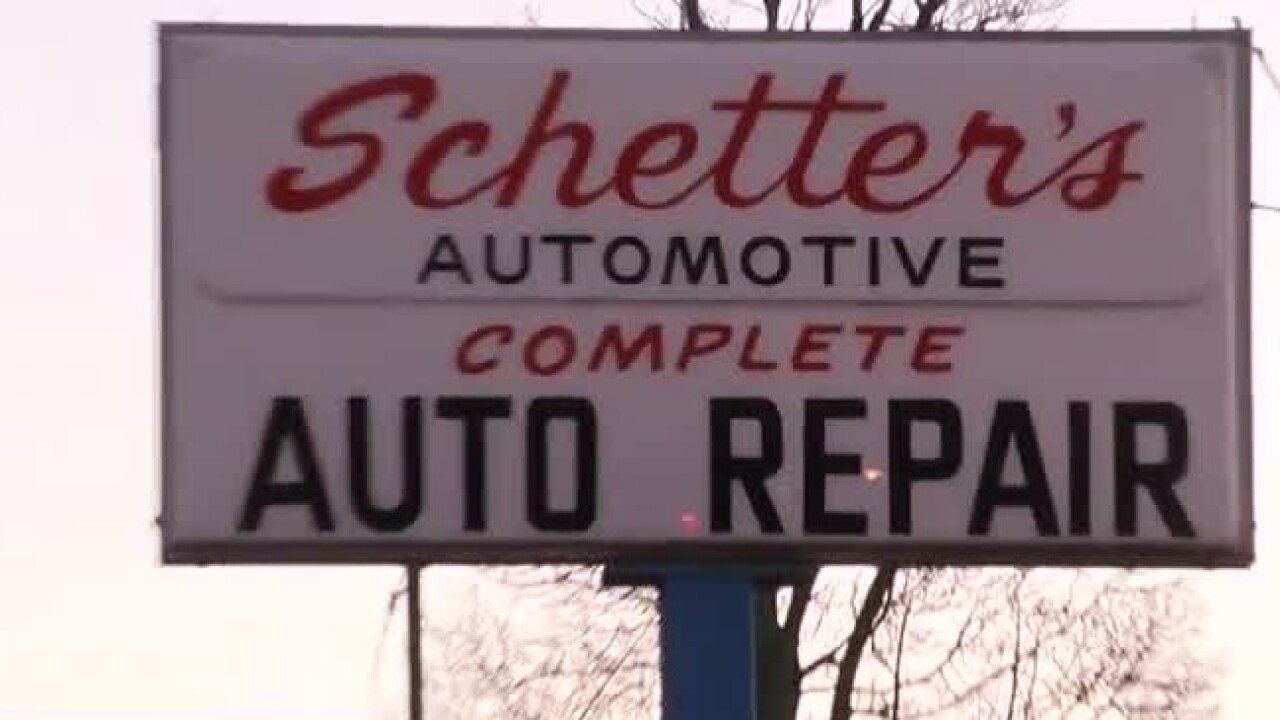 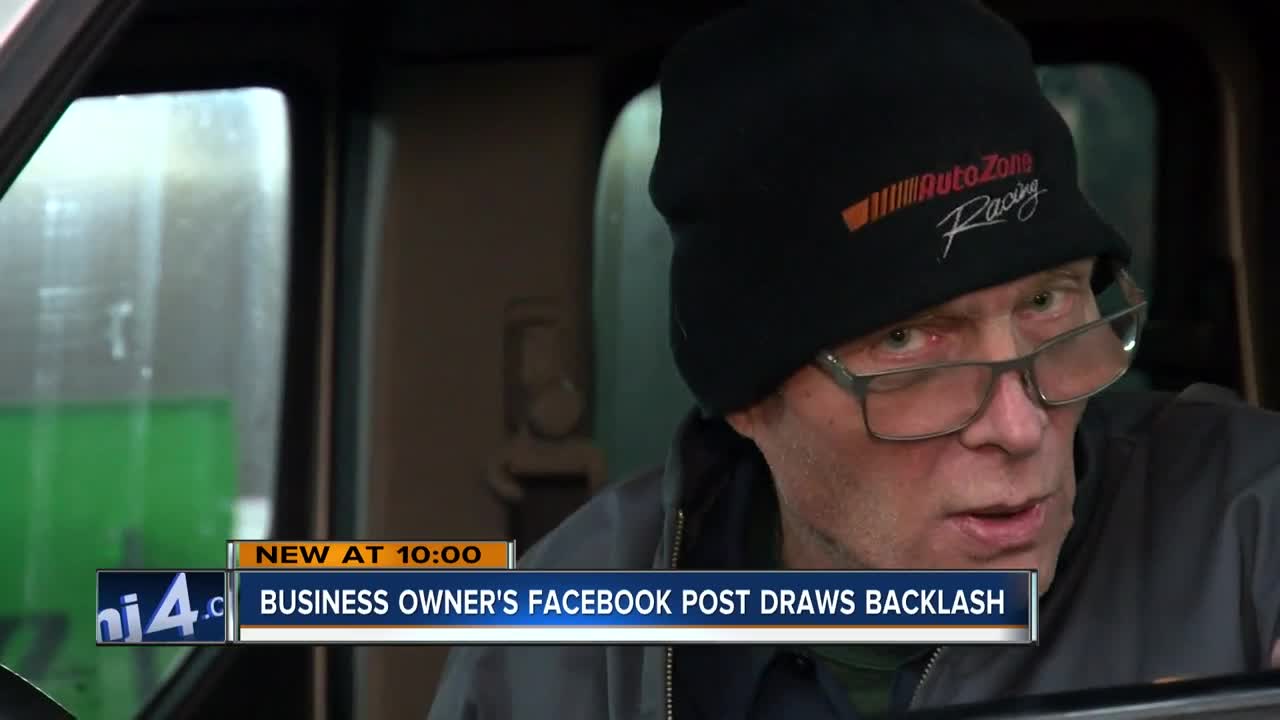 Ken Schetter of Shetter's Automotive says the catalytic converter on a Honda on his lot was stolen overnight Sunday and it's not the first time it's happened.

In a Facebook post Monday, Schetter said:
"Arriving at our business this morning on the corner of Howell and Oklahoma, we found numerous vehicles vandalized and a few cars with catalytic converters cut out of cars. This seems to be a recurring problem. So, FYI, we are now going to be actively HOPING we have someone come try this again. We confident that the second amendment and our concealed carry licenses will allow us to protect our property and our customers property. Please, we welcome these scumbags to return to our business. They will not be met with kindness, forgiveness, or understanding."

Schetter's post was met with opposition from many people in the Facebook group, and even some of his neighbors.

"I adore Ken and I adore his business, I understand his frustration but as a community member guns don't solve any problems," said neighbor Carrie Sullivan.

Schetter says his comments were not meant to threaten anyone, but made out of frustration for the repeated thefts at his business.

"I don't think that we advocate walking around and becoming vigilanites. We definitely don't want to see people walking around with guns shooting people... We are letting people know we are willing to protect our property, ourselves and our neighborhood. But we are not out there looking to hurt anybody. In reality I don't think we are hoping that people come back. We would rather they don't come back and bother us again. That means they won't be stealing from us," said Schetter.

Bay View Alderman Tony Zielinski was one of the first to comment on the post, offering support from the Milwaukee Police Department.

"That part of the city, Bay View. They are very progressive in their attitude and viewpoints and I would certainly expect if somebody said something like that that that's the kind of response they are going to get" said Zielinski.