One killed, one wounded in shooting at Milwaukee gas station 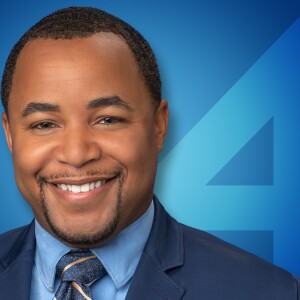 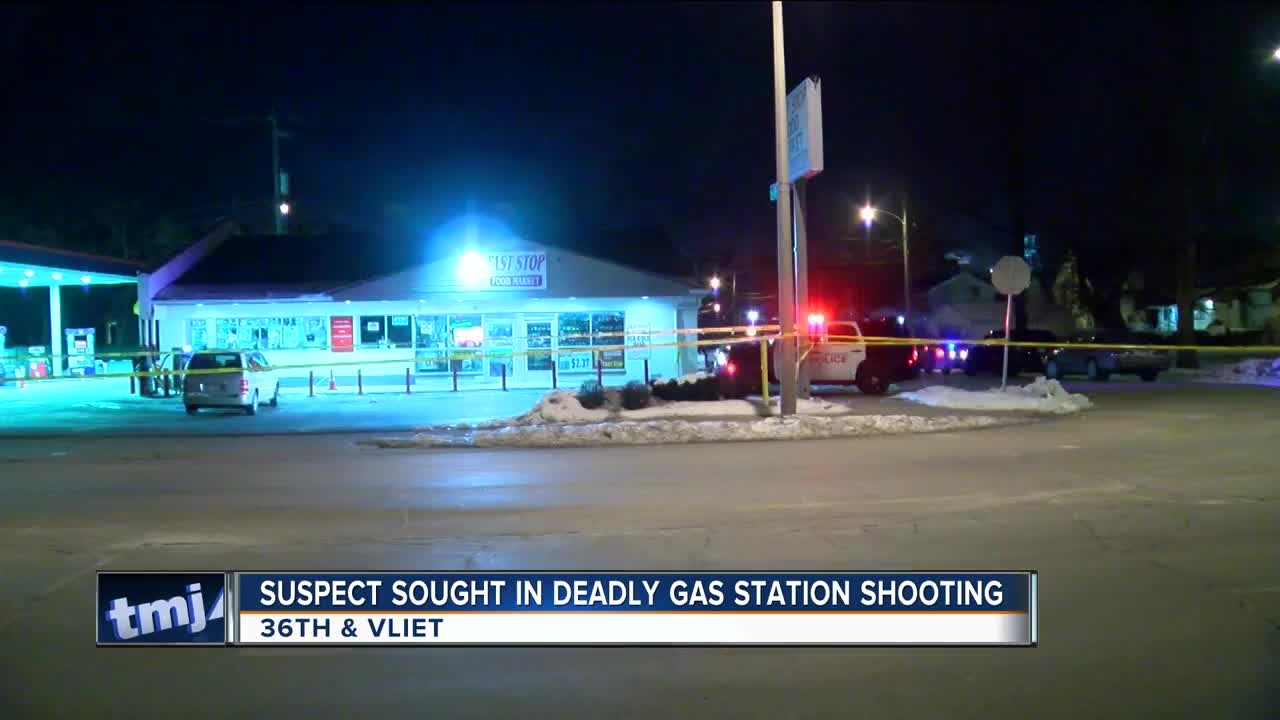 A suspect remains on the run after a deadly shooting overnight at this Milwaukee gas station. 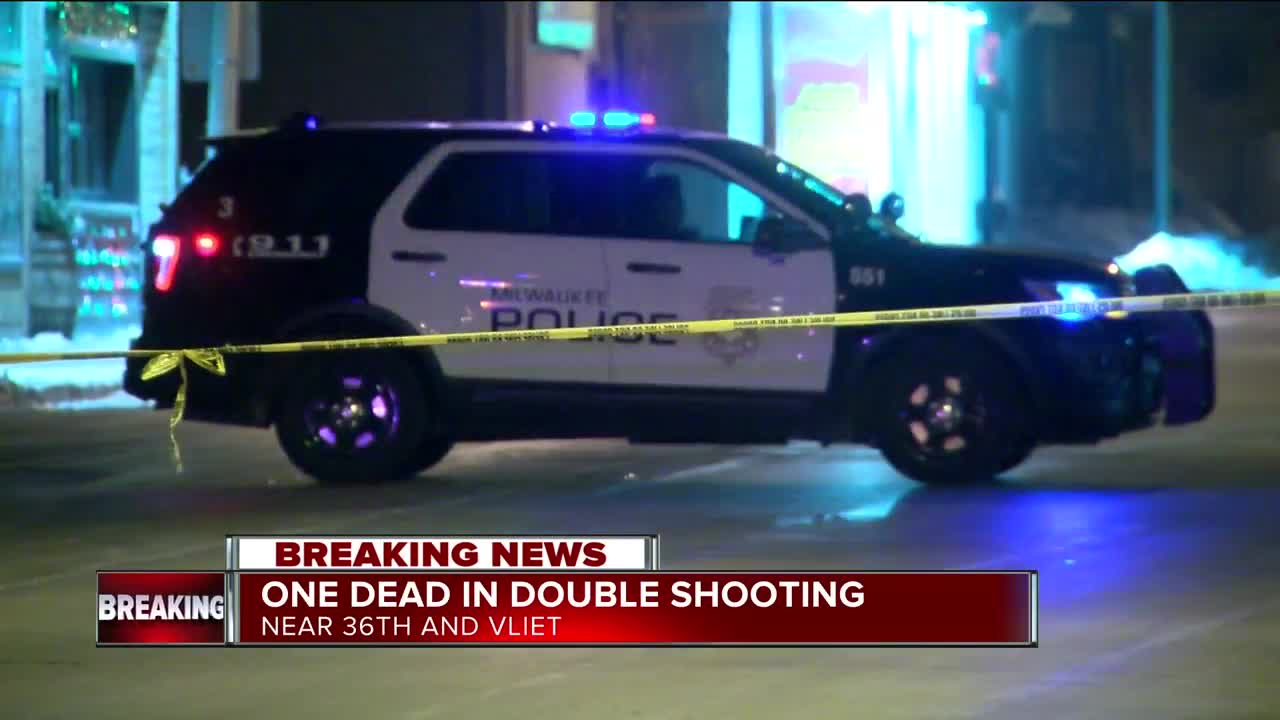 MILWAUKEE — One person was killed and another wounded at a shooting at a gas station on W. Vliet St. Friday morning.

Milwaukee police said officers responded to a shooting at the Express Gas Station on the 3600 block of W. Vliet St. Police said a silver car was stopped by the gas pumps and was occupied by a 38-year-old driver and a 32-year-old passenger. A man wearing a black sweater jacket and blue jeans was seen approaching the vehicle, entering into the rear seat of the vehicle. The man was later seen fleeing from the vehicle.

The 38-year-old suffered a non-life threatening gunshot wound, but the 32-year-old was killed.

One killed, one wounded in shooting at Milwaukee gas station

Kevin Howard, a man who lives around the corner from the gas station, spoke about the incident and the gas station that he says he goes to regularly.

"Sometimes we do have the kids with us whenever we do stop here so, with something like that to hit close to home it is shocking and it does bother us," said Howard.