Oconomowoc standoff suspect's attorney doesn't know where he is 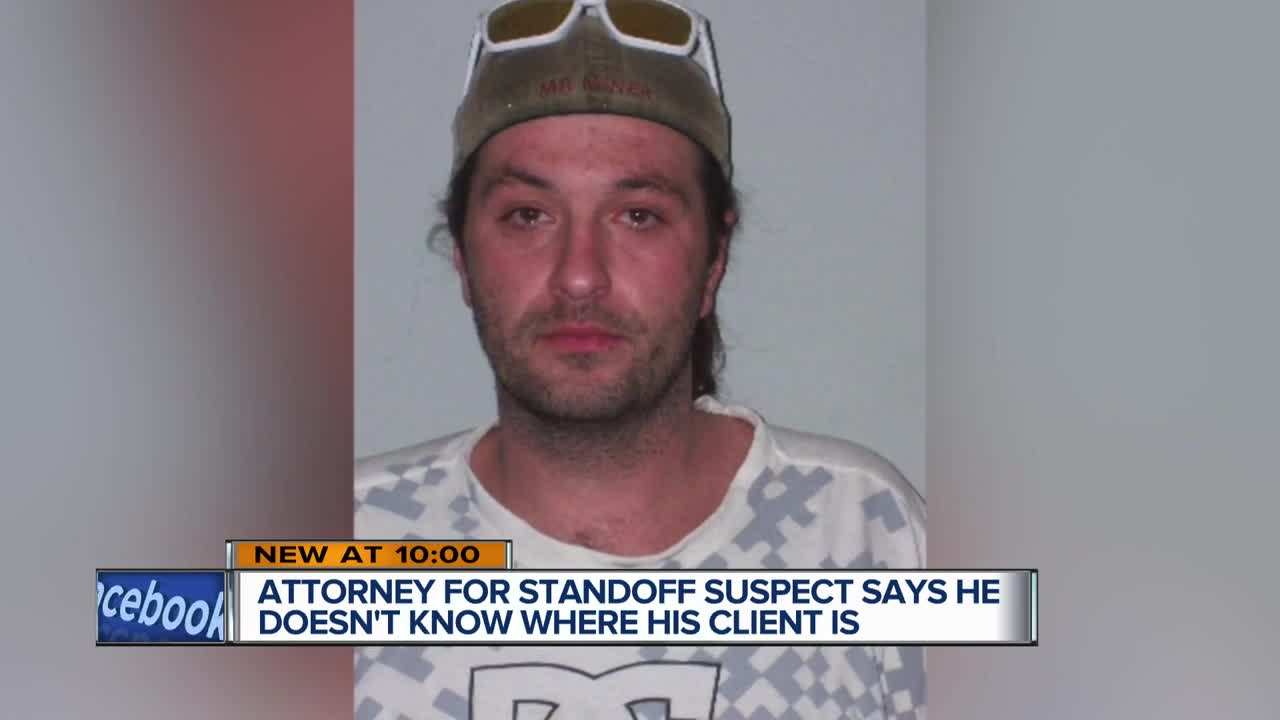 The Oconomowoc standoff suspect's attorney doesn't know where his client is. 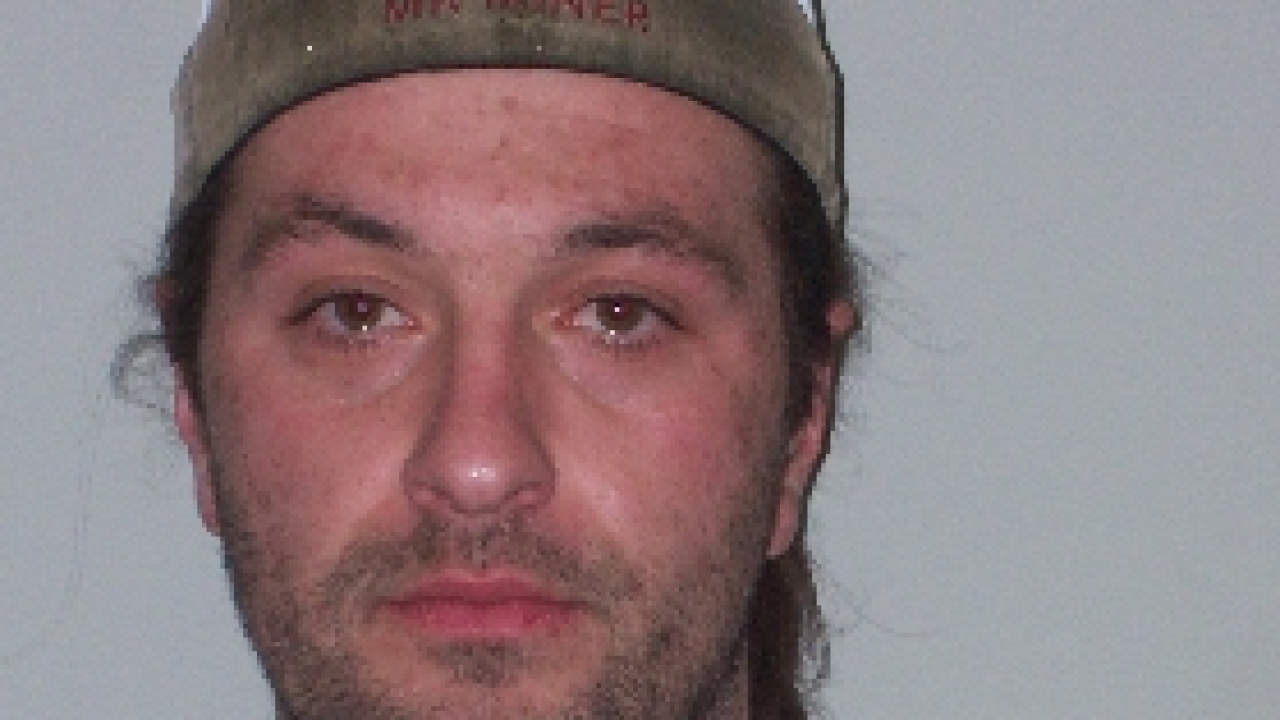 The Oconomowoc standoff suspect's attorney doesn't know where his client is.

Nathan Halfmann was shot by officers after keeping them at bay during a standoff for hours last week.

Not long after it ended, attorney Russell Jones started to receive calls about Halfmann, and that's when he knew his client was in trouble.

Jones was appointed as Halfmann's public defender for a Fond Du Lac County drug case just weeks prior. He says he's called to all relevant hospitals and county officials but received no confirmation of where Halfmann is.

The last update from the Waukesha County Sheriff's Office was that Halfmann was in critical condition in a local hospital after the shooting.

The only cases in Wisconsin filed against Halfmann are in Fond Du Lac County, so Jones filed a motion seeking that Waukesha County officials tell him where his client is and allow him to see him.

A judge responded to the motion late Wednesday and set a hearing for July 19, the same day another hearing in the drug case is scheduled.

"Even if I'm not ultimately his lawyer on the Waukesha case, right now I'm his only lawyer, and I not only have the right to see him but Nathan has a right to speak to me." — attorney Russell Jones

Jones believes Waukesha is holding Halfmann on a warrant related to that case and therefore has more time to file new charges in the standoff.