Expungement clinic in Racine to help people get a second chance 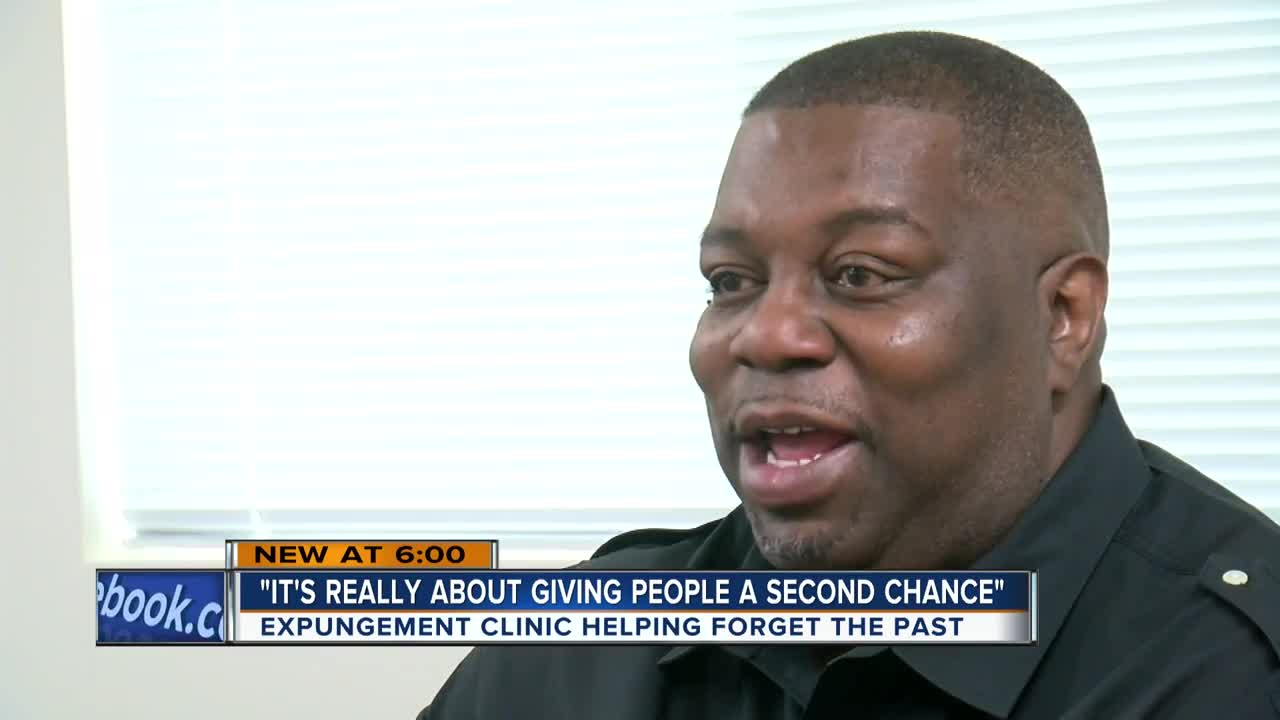 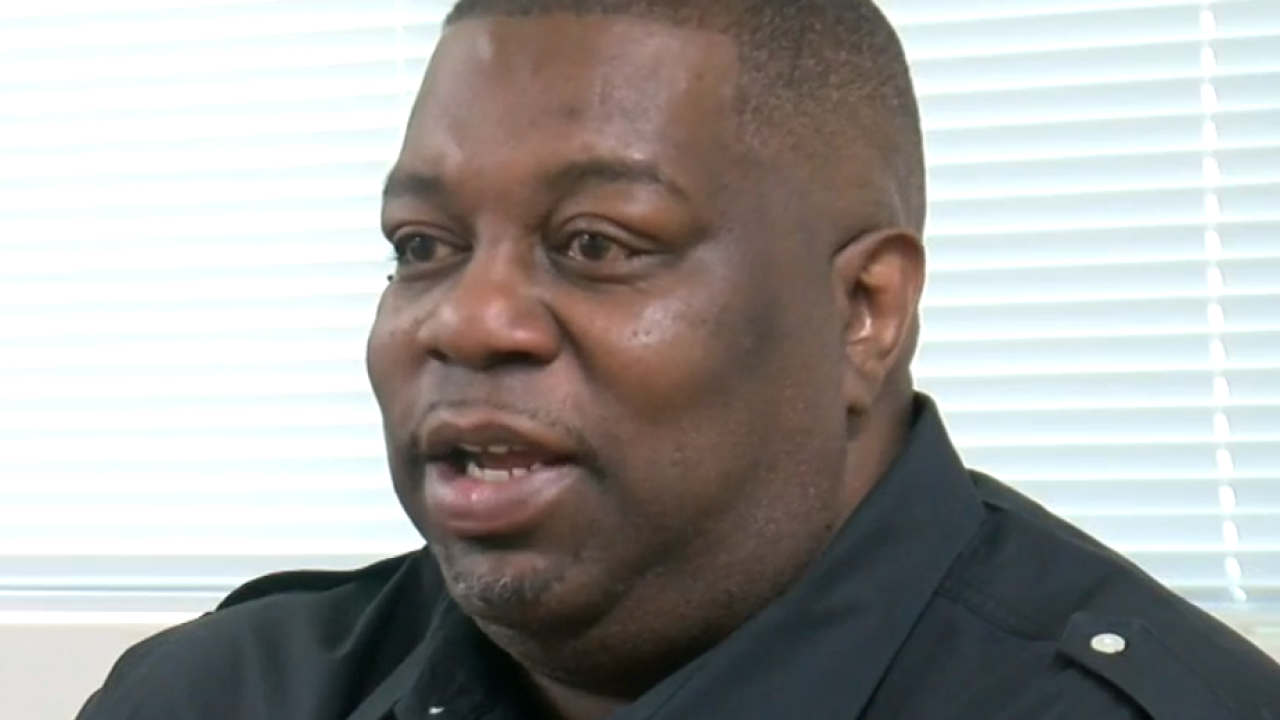 "We run a report for everyone for their full record report, and then they sit down with the volunteer attorneys and they review everything. They do as much work on site that they can do to get records taken off," said Maggie Niebler-Brown, attorney coordinator for Legal Action of Wisconsin.

Within two days of opening registration, all 50 appointment spots filled up, prompting a wait list, the Racine clinic organizers said.

"With fewer records in your background, you are able to get more meaningful employment, better housing, all sorts of things can open up for you," said Niebler-Brown.

At its core, numerous organizers said the free clinic is about educating people about expungement and jobs because for many, navigating through the system can be complicated.

One man who has experienced the benefits of a second chance is Alderman Maurice Horton. He represents Racine's 7th District.

"This is the block. ... 2800 down at the dead end is where we sold drugs and ran drugs for years," Horton recalled as he walked down Anthony Lane.

He did not shy away from talking about his past, even though it led him to prison. After he was released, Horton started working with at-risk youth. About a decade and several steps later, he received an executive pardon.

"I felt relieved. I felt like I had a second chance at life," said Horton.

According to the Department of Workforce Development, the City of Racine's unemployment rate was at 4.1% in April. That number was not seasonally adjusted. According to the state's Job Center of Wisconsin site, there are 660 job openings in Racine.

"I felt relieved. I felt like I had a second chance at life." — Alderman Maurice Horton

Mayor Cory Mason said they are constantly working to tackle the unemployment rate and build the workforce. He went on to say expungement gives people a second chance to live better lives, and that, in turn, is good for the community.

"It's really important. There's no better government program that works better than a family supporting job. This is one more avenue to let people into that opportunity," said Mason.

The clinic will take place June 20. Click here to join the wait list. Niebler-Brown said if an appointment time becomes available or if they host another free clinic they can contact people on the wait list.