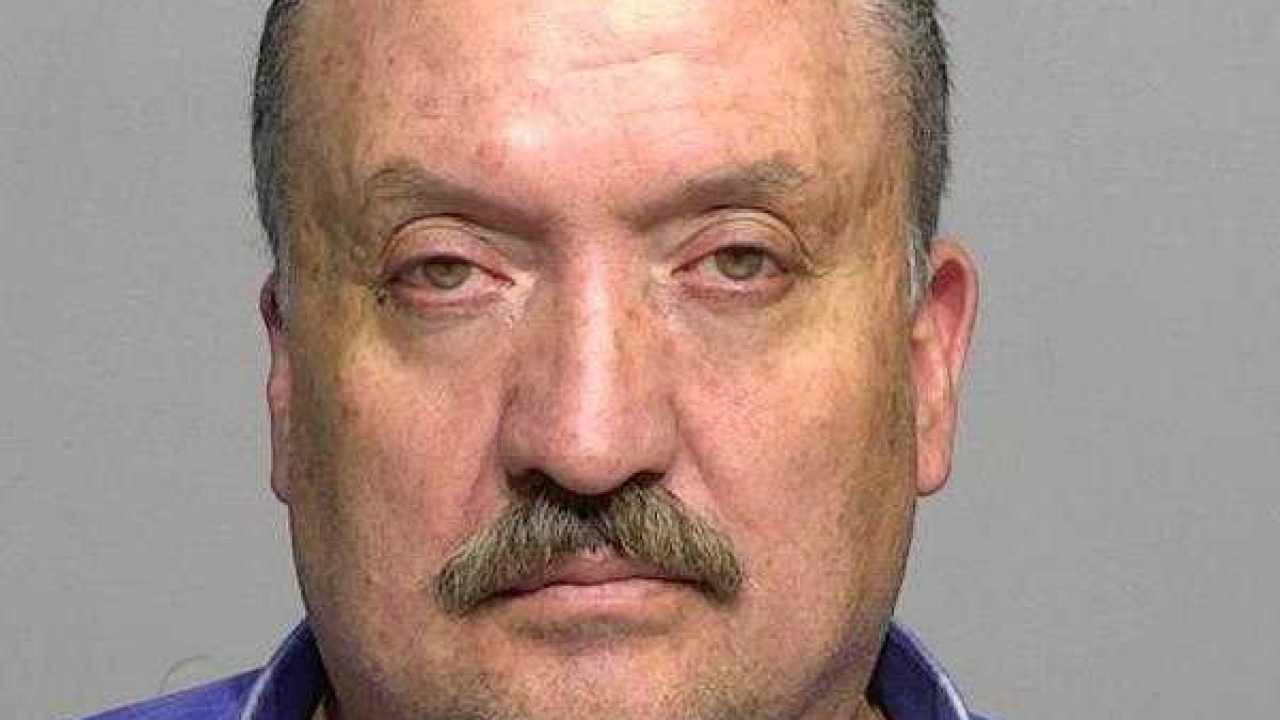 A school janitor has been charged after bringing a gun to school.

Heriberto Martin brought a .380 caliber semi-automatic pistol to the school that he worked at on April 5. He said there was an issue with the gun's slide, so he brought it to school to access his tools there to fix it, according to the criminal complaint.

The gun discharged while he was cleaning it, sending a bullet into a neighboring classroom, barely missing one student's head, traveling through a second student's jacket and backpack and striking a third student in the side where it caused a red mark.

Martin told law enforcement he made a mistake and had no one to blame but himself.

He is charged with possession of a firearm on grounds of a school for which he faces up to $10,000 fines and/or no more than three years and six months in prison.

Authorities did not disclose what school the incident took place.