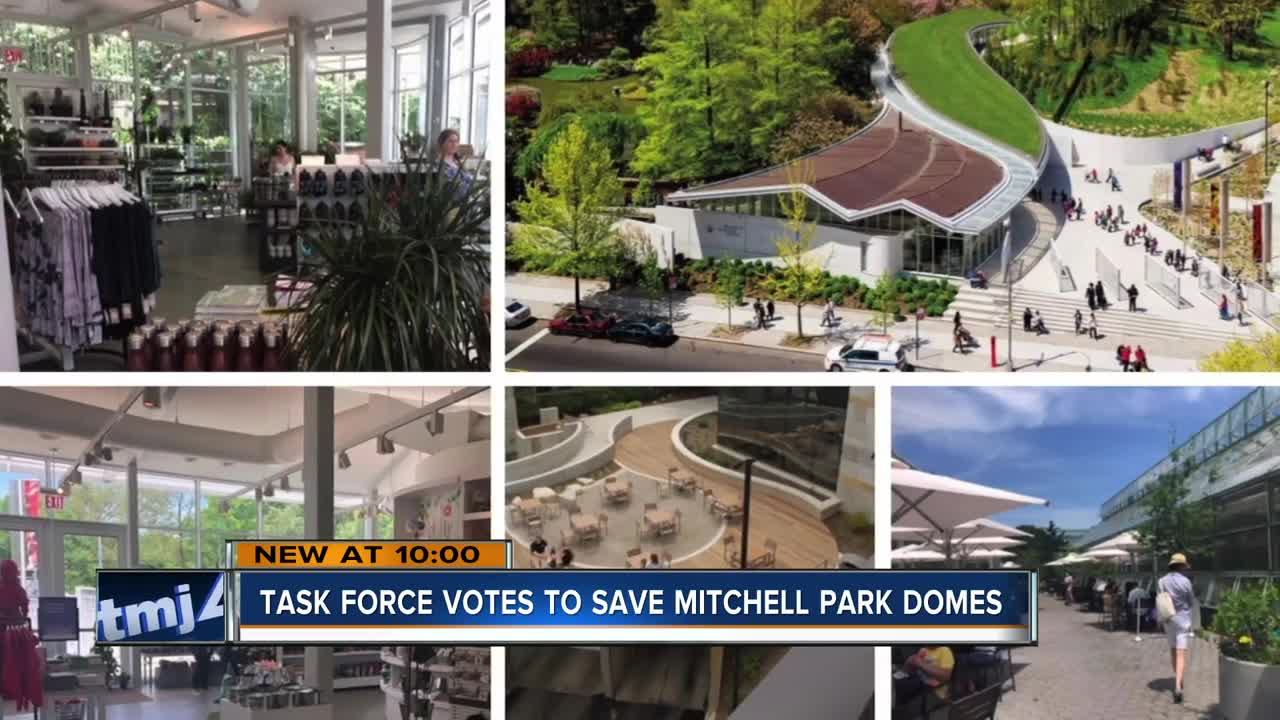 A plan to save the Mitchell Park Domes was approved with a $66 million price tag. 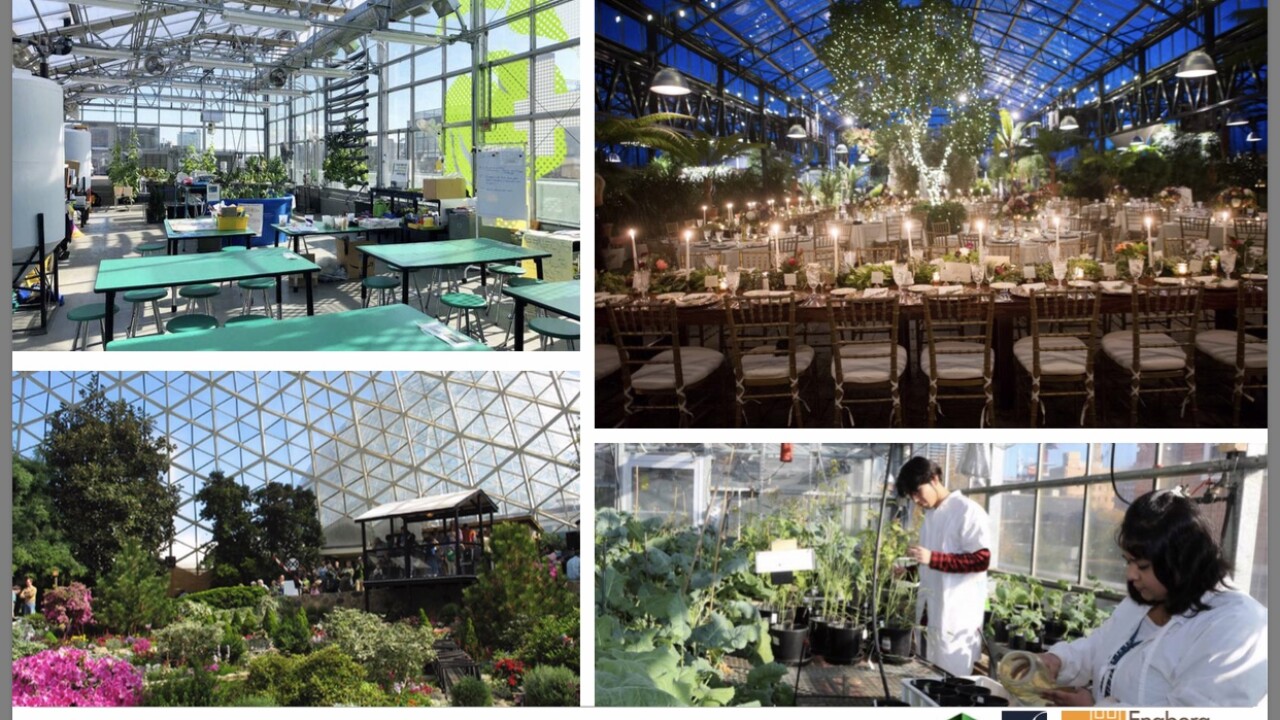 MILWAUKEE — A plan to save the Mitchell Park Domes was approved with a $66 million price tag.

A Milwaukee County board task force came up with a way to fix up the Domes that includes a new wedding venue, a farm-to-table restaurant and added jobs.

The plans include adding a wedding garden and event space, a new farm-to-table restaurant and a new welcome center.

The total cost is $66 million.

Most of that, $39 million, would come from tax credits, $13.5 million would need to be raised from private donations and another $13.5 million of it from Milwaukee County taxpayers.

“The decision made tonight means the capital contribution of the county would be less than tearing the complex down and restoring it for future park uses,” said Lynch.

It was going to cost about $15 million to tear down the Domes, according to Lynch.

The business group in charge of the project estimates this new plan will create 300 jobs and eventually bring in $160 million in revenue in 10 years.

For people who live nearby, this is news they wanted.

“They should save it,” said Sergio Frias, who was in the park by the Domes. “They should keep it.”

“I think it’s a really cool place to go,” said Gianna Trujillo, who was visiting the Domes.

“You could walk there and it’s basically like going to a forest in the city,” said Mia Trujillo, 10.

This is a recommendation to the Milwaukee County Board. They still need to approve this plan.