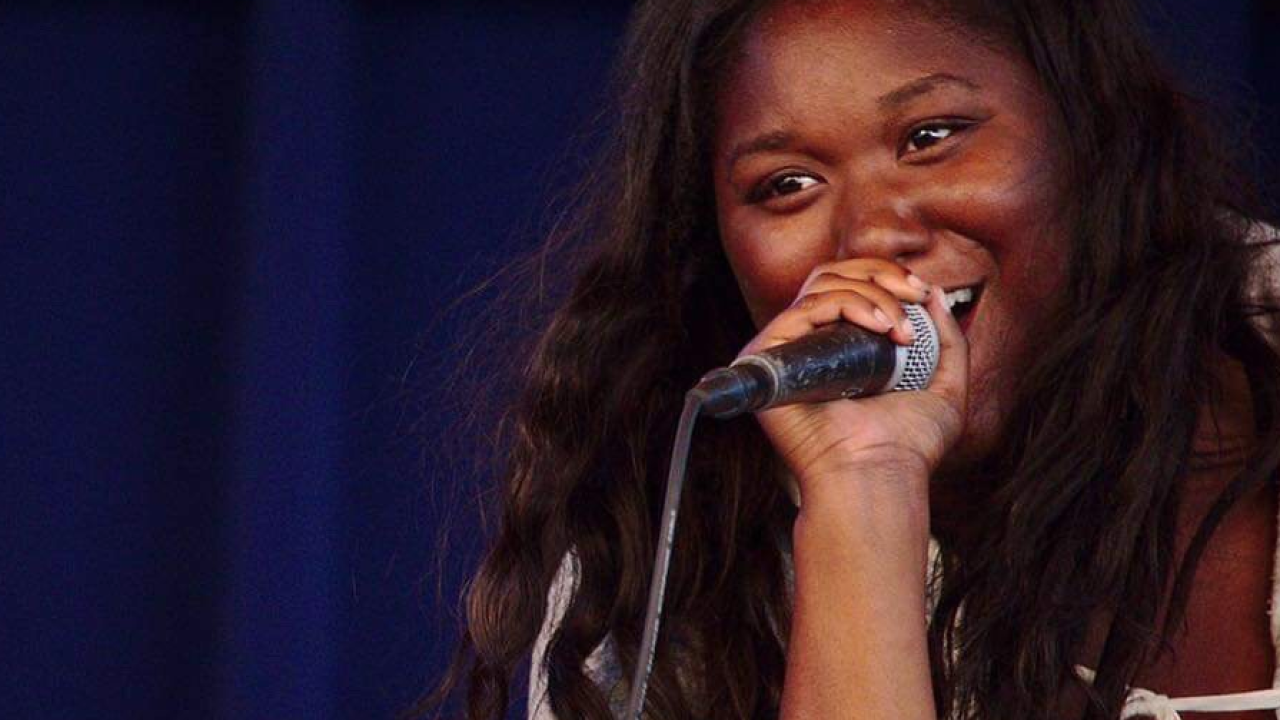 MILWAUKEE — Last week, the Milwaukee County Board of Supervisors approved a mural of Quanita 'Tay' Jackson to go up at the Moody Park basketball courts.

IMAGINE MKE will be in charge of designing and painting the mural in conjunction with locals from the neighborhood. Area youth will have the chance to work with artists to create this memorial.

Tay Jackson was innocently shot and killed in Moody Park on Aug. 25, 2019, near Moody Park in Milwaukee. Jackson had just put together a basketball tournament to promote peace in the troubled neighborhood a day before she died. The people responsible fled the scene and police haven't been able to find any suspects.
Jackson was a dedicated volunteer at COA Youth and Family Centers. Her musical and artistic talents shined through the youth group True Skool.