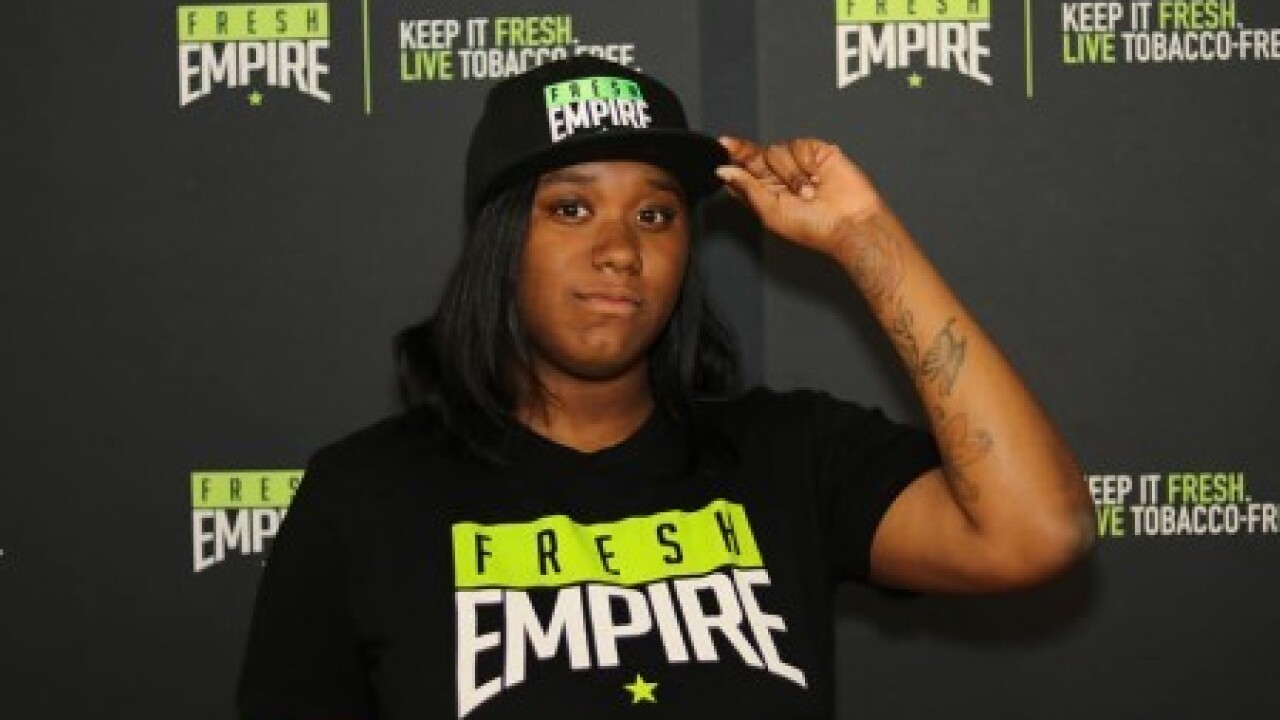 MILWAUKEE — The reward in the Quanita “Tay” Jackson fatal shooting case has been increased from $25,000 to $50,000, attorney Michael Hupy said.

Jackson, a 20-year-old community activist, was killed Aug. 25 in a drive-by shooting near a park where she regularly volunteered.

Jackson was promoting a message of peace in the community the day before and yards away from where she was shot and killed.

Milwaukee Police said Jackson was not the intended target in the drive-by shooting.

"At COA, we're very disappointed we haven't had closure yet and that the family has not found closure," Hupy said.

Hupy is a board member at COA Youth and Family Centers. He is upset Jackson's killer hasn't come forward.

"Turn yourself in," Hupy said. "Eventually, you'll probably get caught, and maybe they'll go easier on you if you turn yourself in, instead of killing someone else."

On Aug. 24, Jackson had organized a community-wide three-on-three basketball tournament in Moody Park. That's where TODAY'S TMJ4 media partner, Milwaukee Neighborhood News Service, spoke to Jackson about why she put together the event.

"We're doing this for our community, but mostly it's for to keep peace in the park," Jackson told Milwaukee Neighborhood News Service.

According to Milwaukee Police, women have been victims of 51 of 302 non-fatal shootings in the city this year. Women alsohave accounted for 26% of this year's 69 homicide victims.