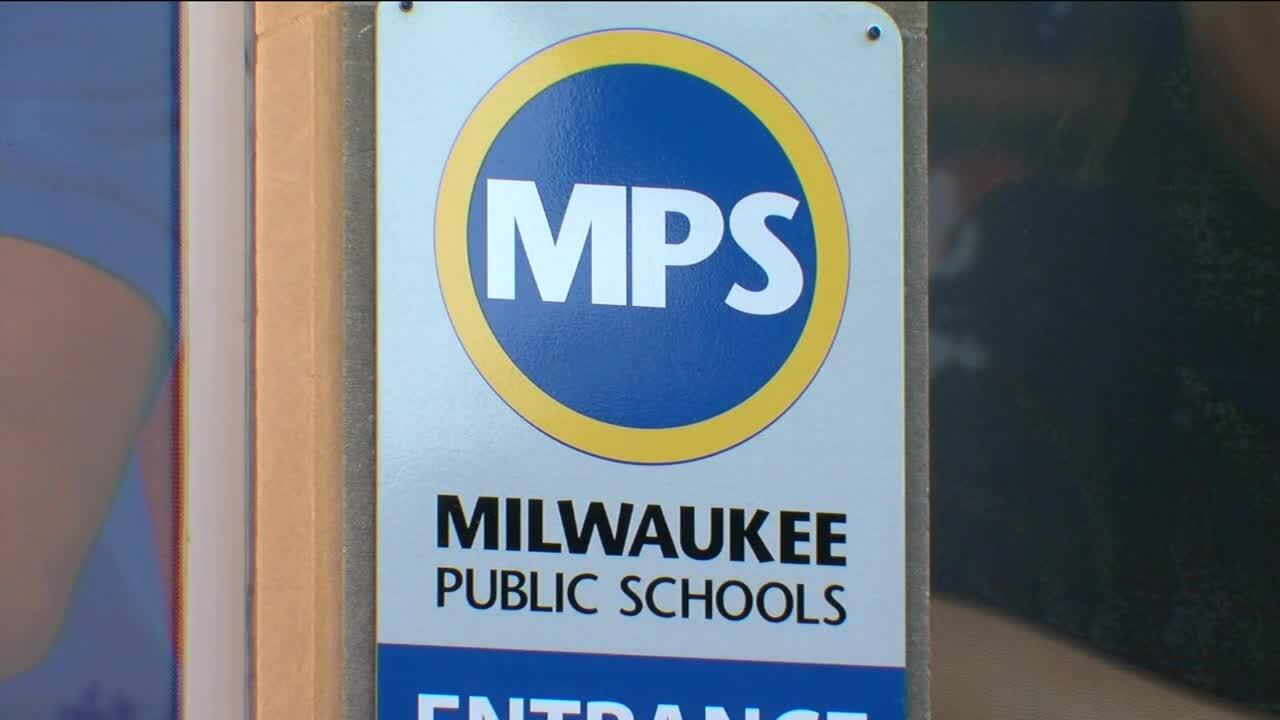 Students enrolled in Milwaukee Public Schools will now have access to 25 new locations to pick up free breakfast and lunch.

That means starting Sept. 1, there will be a total of 50 sites for the meals as part of the "Stop, Grab & Go" program.

The school district also announced Friday that students and their families will have an extra 30 minutes to pick up their meals at the sites. Those hours are now 11 a.m. until 1:30 p.m.

The district reminds families that following items must be shown to get the meals:

The following schools will now be offering meals for pick-up:

Learn more about the program on the school district's website.