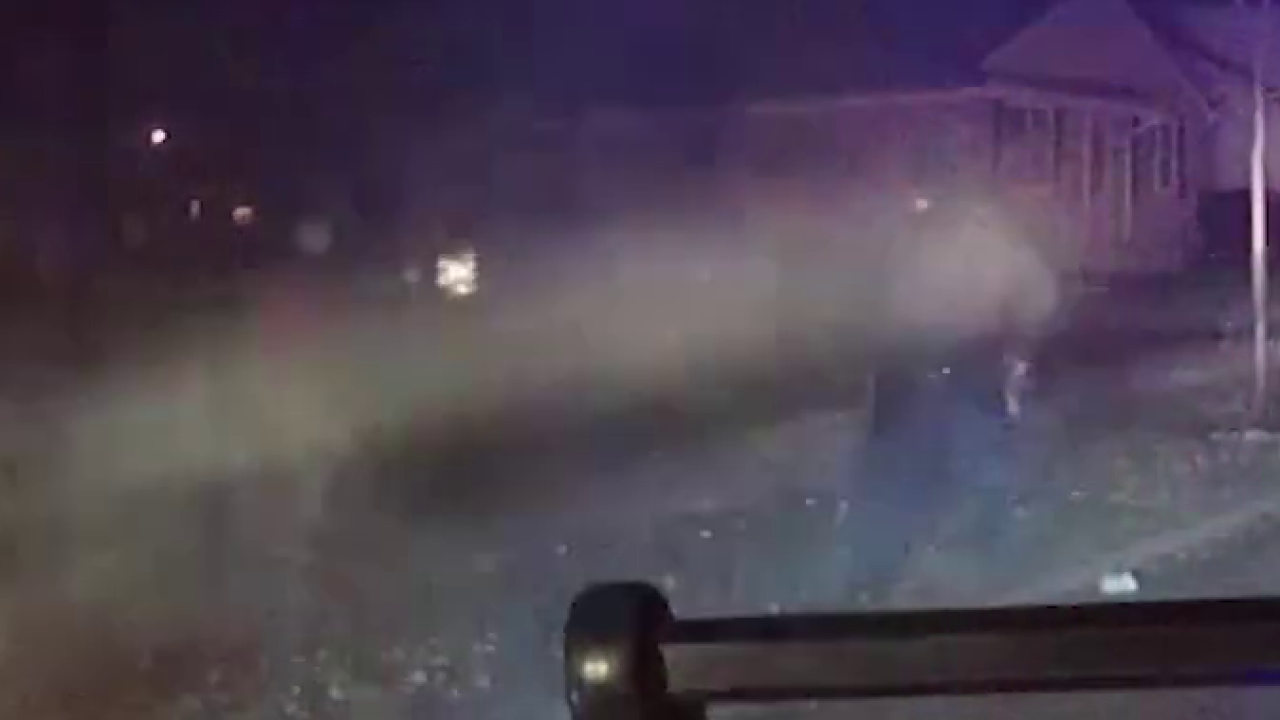 MILWAUKEE — The Milwaukee Police Department has released dashcam footage from a chase that ended in a deadly shootout with police.

Police say they tried to stop the suspect when he led officers on a nearly 2.5 mile chase.

In the video, you can see the suspect crashed and then got out of the car and started shooting at officers. None of the three officers involved were injured.

The 23-year-old suspect was shot and died at the hospital.

This incident is being investigated by the Milwaukee Area Investigative Team and the Wauwatosa Police Department is the lead agency.