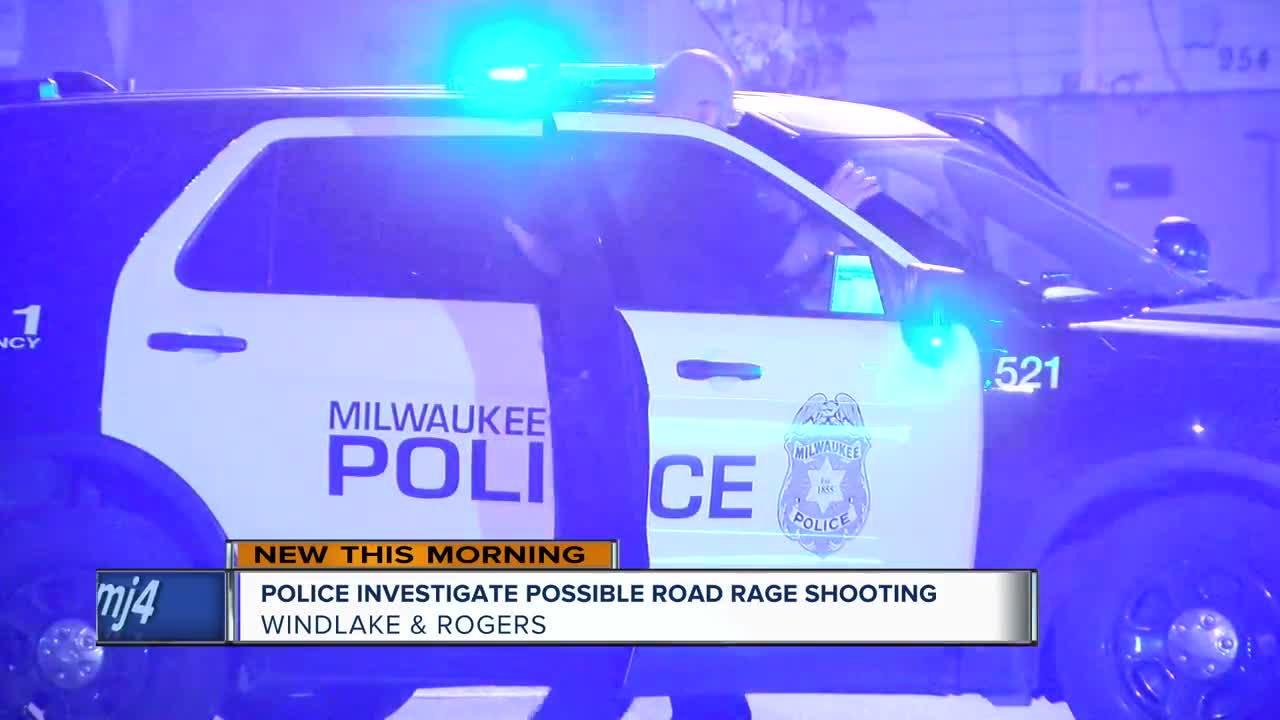 Right now, Milwaukee Police are looking for a suspect that is accused of shooting a man in a road rage incident. Police say it happened just after Midnight on W. Wind Lake. 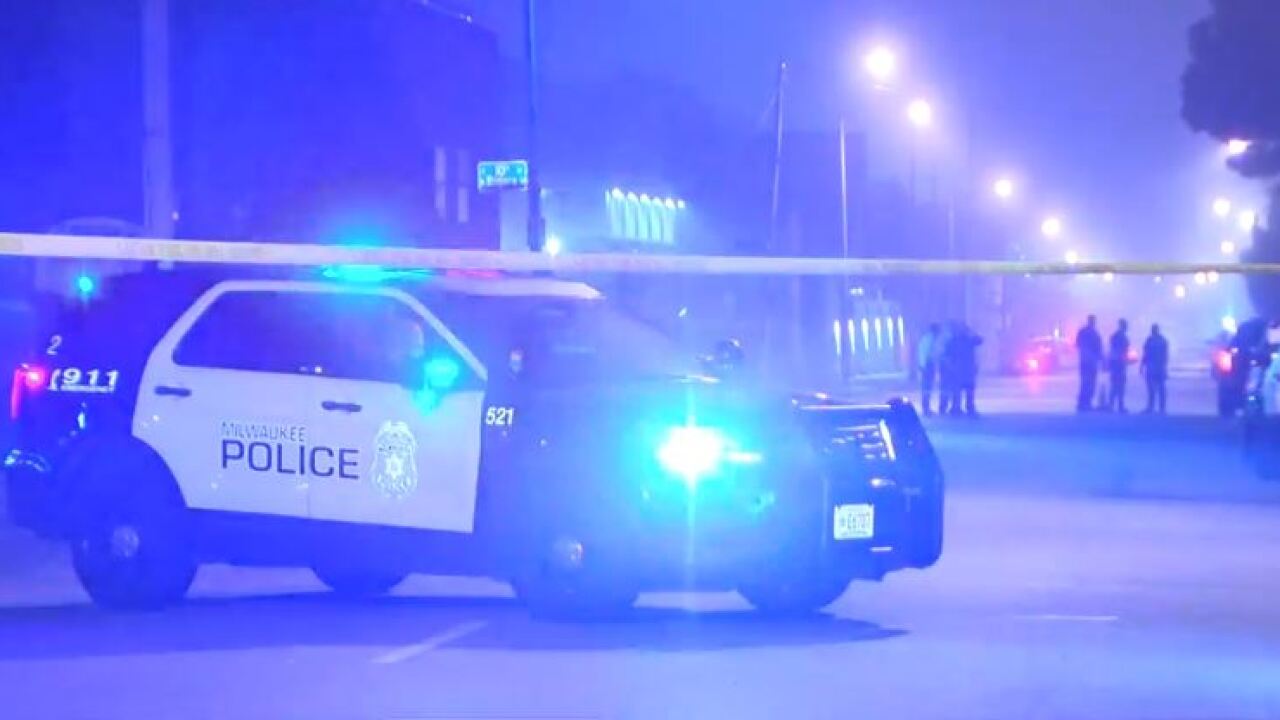 MILWAUKEE — Milwaukee Police are looking for the person who shot a man over rage on the road.

Police say the shooting happened at around 12:15 a.m. in the 1000 block of W. Wind Lake. Officers say a 30-year-old man was shot while inside his car.

Police say this appears to have stemmed from a road rage incident.

Earlier this month, Tracey Smith died in a road rage shooting near 51st and Capitol, while teaching her son how to drive.

Two children were also shot during road rage incidents earlier this summer, including Brooklyn Harris. The 3-year-old died in June.

Officers say they are continuing with the latest investigation as they search for a suspect.