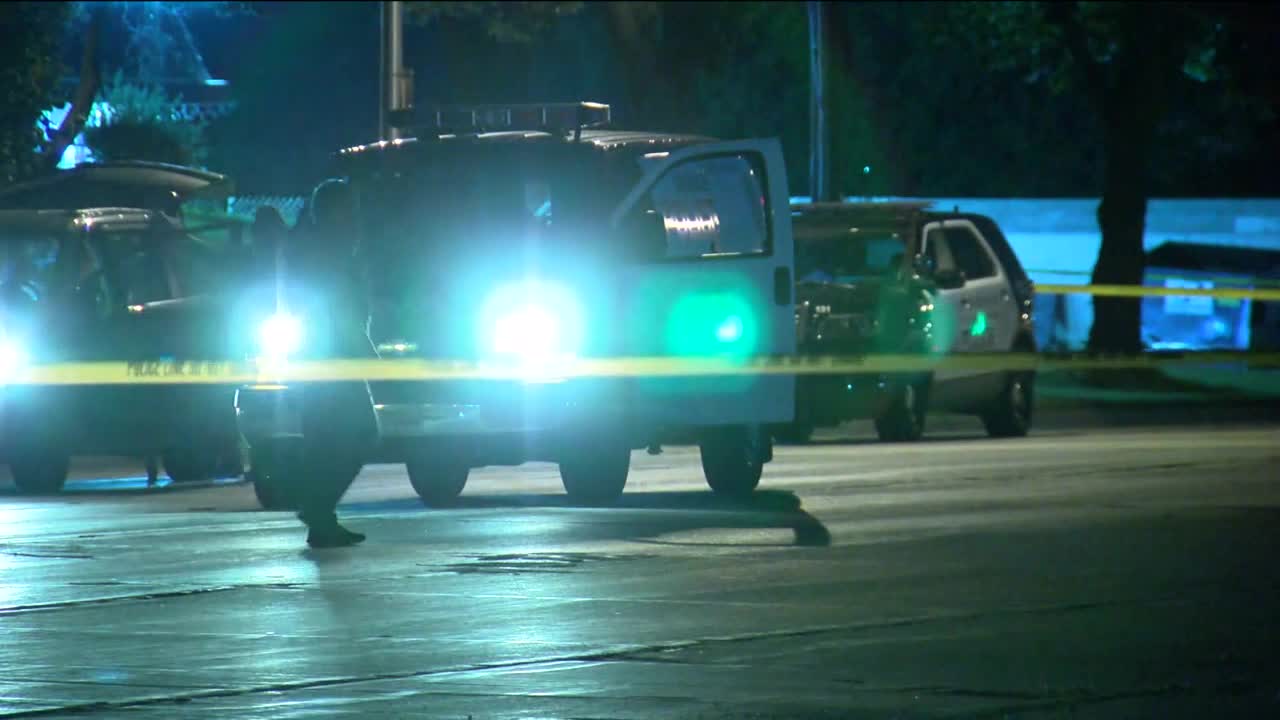 Milwaukee police are investigating five deadly shootings in a span of just 24 hours.

The latest homicide happened Wednesday night near 60th and Bradley on the city’s far north side. Police said a 20-year-old Brown Deer man died on scene from his injuries. As of late Wednesday night, police have yet to make any arrests in connection to the shooting.

Earlier Wednesday afternoon, police say ShotSpotter technology led officers to a southside neighborhood near 19th and Forest Home Ave. where they found two men in their early thirties suffering from gunshot wounds. Despite lifesaving efforts by first responders, both died on the scene.

“Obviously it’s the middle of summer right now and during the summertime, our violent crime generally trends up,” said Milwaukee Police Captain David Salazar. “Anytime a life is lost in the city of Milwaukee it’s a tragedy.”

Reggie Moore with Milwaukee’s Office of Violence Prevention said this year’s homicide count is now at 88 which is more than 90-percent higher than this time last year.

“A lot of domestic violence and family-related violence, but as the summer months kick in, we typically see a lot more argument fight related gun violence and that’s what we’re seeing,” Moore said.

Moore said an organization called 414 Life has seen 300 shooting victims over the past year to prevent retaliation. As the city heads into a holiday weekend during the summer heat, Moore said everyone has a role to play in keeping the peace.

“Whether we’re talking about a basic or simple argument or disagreement, a car accident, none of that should rise to the level of gun violence,” Moore said.

Moore said Milwaukee’s Office of Violence Prevention will be discussing the surge and response to recent gun violence with health, community and law enforcement partners on Thursday.