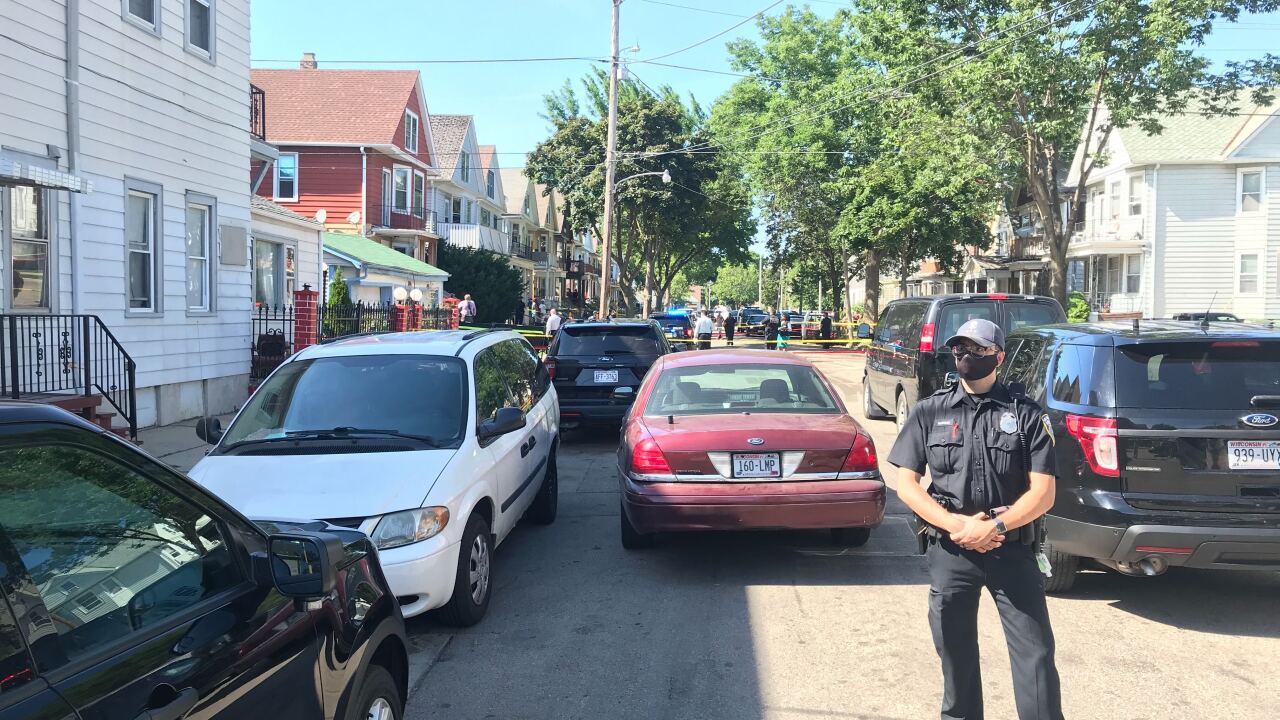 Milwaukee Police say they are investigating a double homicide Wednesday afternoon on the city’s south side.

Police say they responded to the scene at 19th and Rodgers shortly after 2:30 p.m. to find two shooting victims. Despite their efforts, both men died. They were 33 and 34-year-olds from Milwaukee.

As of 5:00 p.m., the scene was still very active and police tried to determine the circumstances leading up to the shooting. It’s also been very emotional for family members finding out their loved ones have died.

Sadly, these are the third and fourth shooting deaths in Milwaukee in the last 24 hours. The other two happened Monday night.

“Obviously it’s the middle of summer right now and during the summertime, our violent crime generally trends up, but just like last night’s events, anytime a life is lost in the city of Milwaukee it’s a tragedy,” said Captain David Salazar. “And the men and women behind me are going to work as diligently as possible to find justice for these victims but also their families and as we’re doing for the victims from last night.”

Police have yet to share the relation between the two victims, or whether a suspect is in custody. However, police supervisors say they’re following up on several leads.

MCMEO responding to the homicides of two apparent adult males in the 1900 blk of S. 19 St. Autopsies scheduled for tomorrow. @MilwaukeePolice investigating.

If you have any information, call (414) 933-4444 or click here to submit an anonymous tip to investigators.