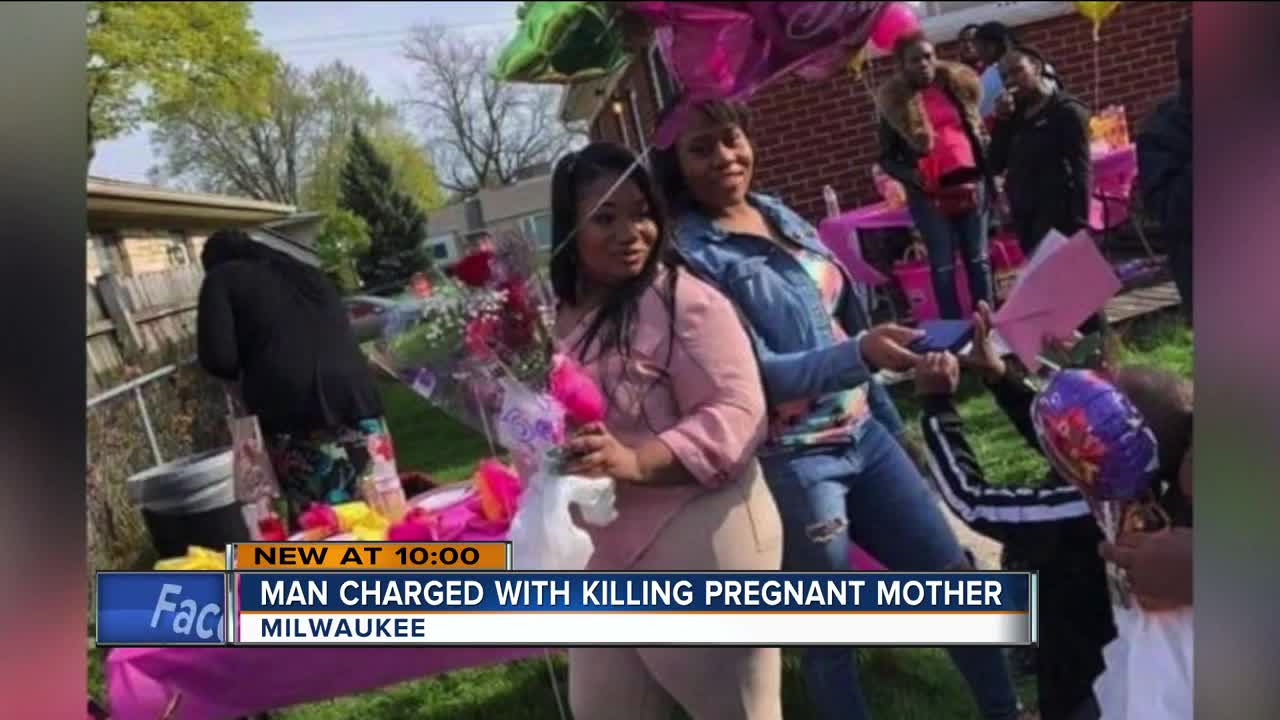 Milwaukee police arrest a man in the shooting death of a pregnant mother, Annie Sandifer, 33. She was killed February 1st around 2:30 a.m. near 60th and Congress while on a party bus celebrating a friend.

MILWAUKEE — Milwaukee police arrested a man in the shooting death of a pregnant mother, Annie Sandifer, 33. She was killed Feb. 1 around 2:30 a.m. near 60th and Congress while on a party bus celebrating a friend.

Police arrested Antion Haywood. They said the Milwaukee man shot through the bus parked outside Gene's Supper Club and killed Sandifer. A neighbor of Haywood, who did not want to be identified, is shocked by his arrest.

"I think that's crazy. They seemed like good people. I wouldn't think he would be able to do something like that," said the neighbor.

"A male subject exited from the driver's door and threw a glass or bottle into the parking lot. This subject was staggering and appeared very drunk," the complain reads.

Haywood drove away but was then seen by a witness coming back past the party bus.

"The driver fired a handgun multiple times through the sunroof."

"I just heard them say search warrant and then they rammed the door," said a neighbor.

Police later determined Haywood's sister had been inside the Supper Club before the shooting. Records said after it happened, she called Haywood's girlfriend and told her to hide his gun. His girlfriend told police she couldn't find the gun but put a "magazine in a bag of frozen food.... and hid some bullets in a bottle of lotion."

Police found those bullets when they searched the home and they matched the bullet casing found at the murder scene. They also arrested Haywood's girlfriend but she has not been charged with anything.

Sandifer's son was born via an emergency C-section. According to the police, he is in the neonatal intensive care unit.