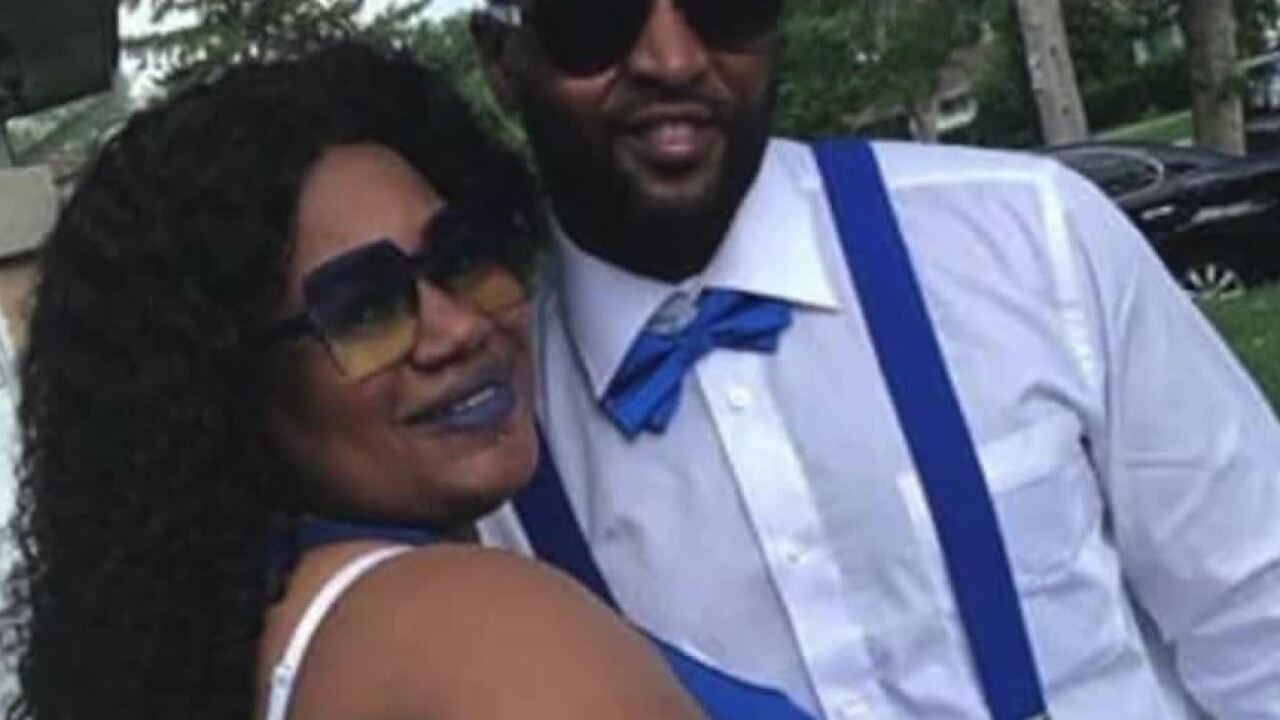 MILWAUKEE — A man is facing first-degree homicide charges in connection to a deadly shooting of a pregnant woman while on a party bus earlier this month.

31-year-old Antion Haywood, of Milwaukee, is accused of fatally shooting Annie Sandifer while on a party bus outside Gene's Supper Club near 60th & Congress on Saturday, February 1. Prosecutors say ID records and witnesses from the scene helped identify the suspect's vehicle.

According to court documents, a bullet went through a bus window and hit Sandifer in the head. A good Samaritan boarded the bus and performed CPR as the bus driver rushed her to a nearby hospital, where she later died. Doctors were able to perform an emergency C-section and deliver Sandifer's baby.

Haywood faces one count of first-degree reckless homicide and use of a dangerous weapon. He's being held in the Milwaukee County Jail.

There is a GoFundMe to help Sandifer’s family.