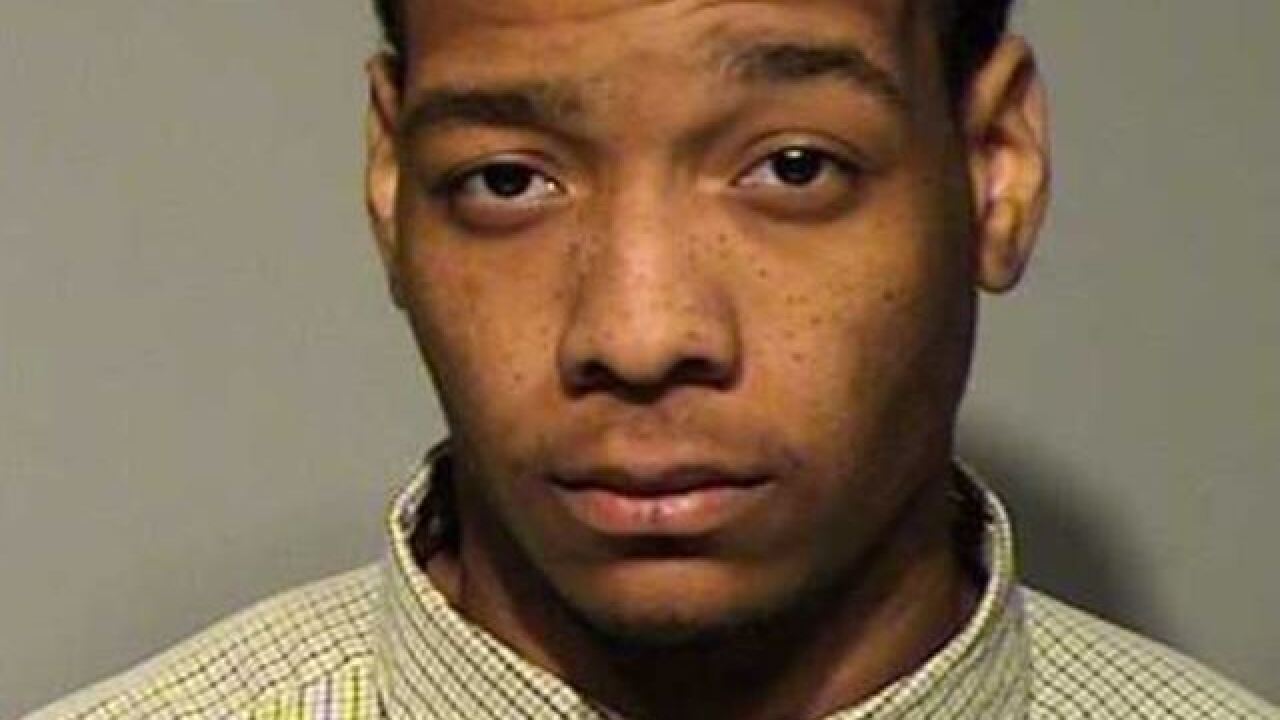 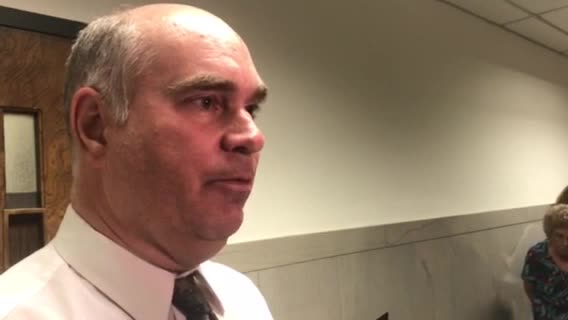 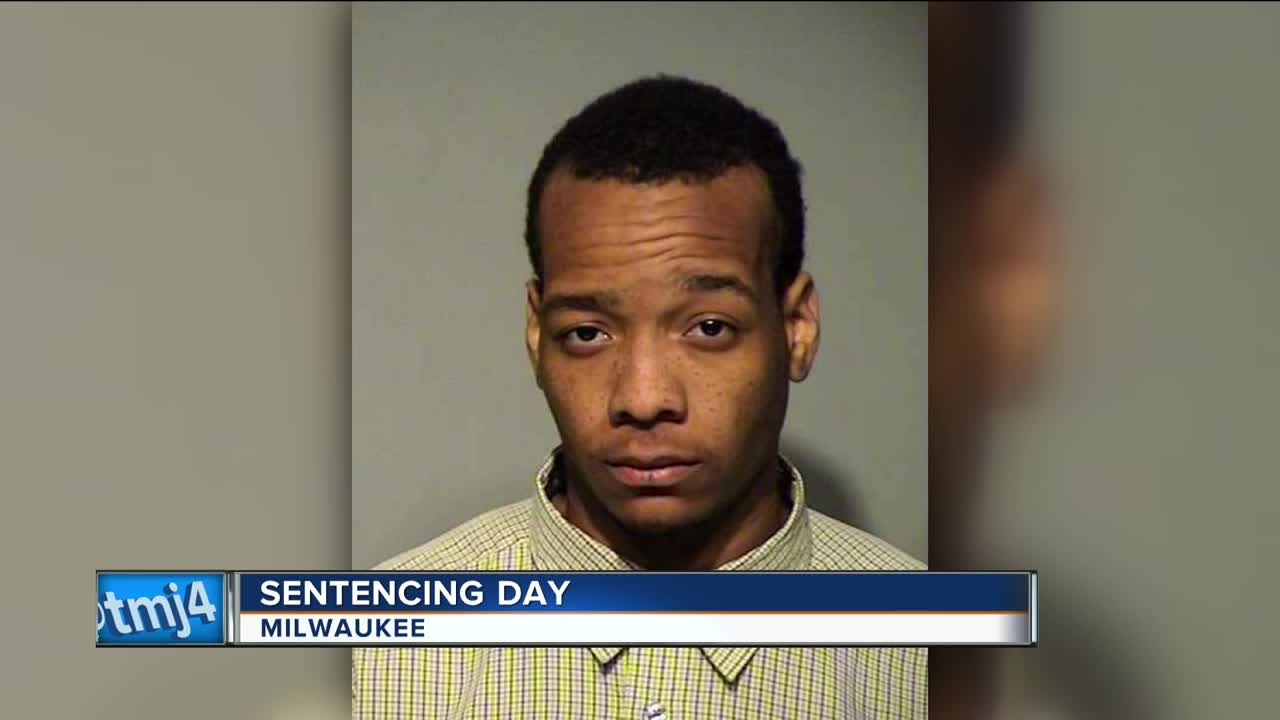 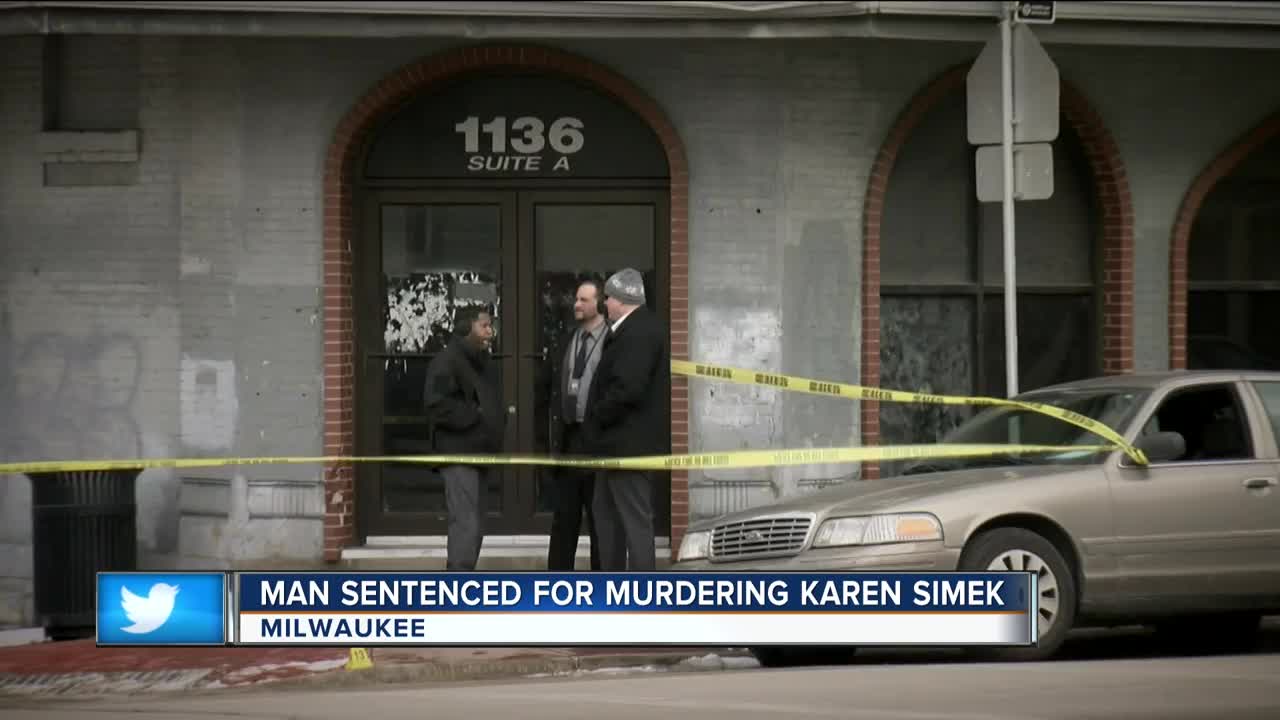 MILWAUKEE -- One of the suspects in the 2017 killing of a Milwaukee woman outside her workplace has been sentenced to more than 30 years in prison.

Carl W. Knight, 26, was sentenced Friday and will spend 36 years in prison followed by 17 years of supervision.

In January of 2017, Karen Simek was shot and killed shortly after parking her car outside Garden-Fresh Foods.

Knight was charged with Simek's murder, while two other suspects, Samantha Gustafson and David McLaurin, were charged in the case as well.

According to the criminal complaint, McLaurin was arrested for a crime unrelated to the murder in December of 2017. He said he and his roommates Knight and Gustafson needed rent money. Gustafson also told police the roommates talked about getting rent money by robbing people.

McLaurin told police that Knight said he shot and killed an “older white lady on National,” and took her purse.

Knight said he was pressured to commit the robberies by his roommates. When asked about the murder, he told police the gun went off one time before he ran off with the purse.

Knight was charged with felony murder, along with possession of a firearm by a felon.

Gustafson and McLaurin were charged with harboring or aiding a felon, a charge that carries a maximum sentence of 10 years if convicted.