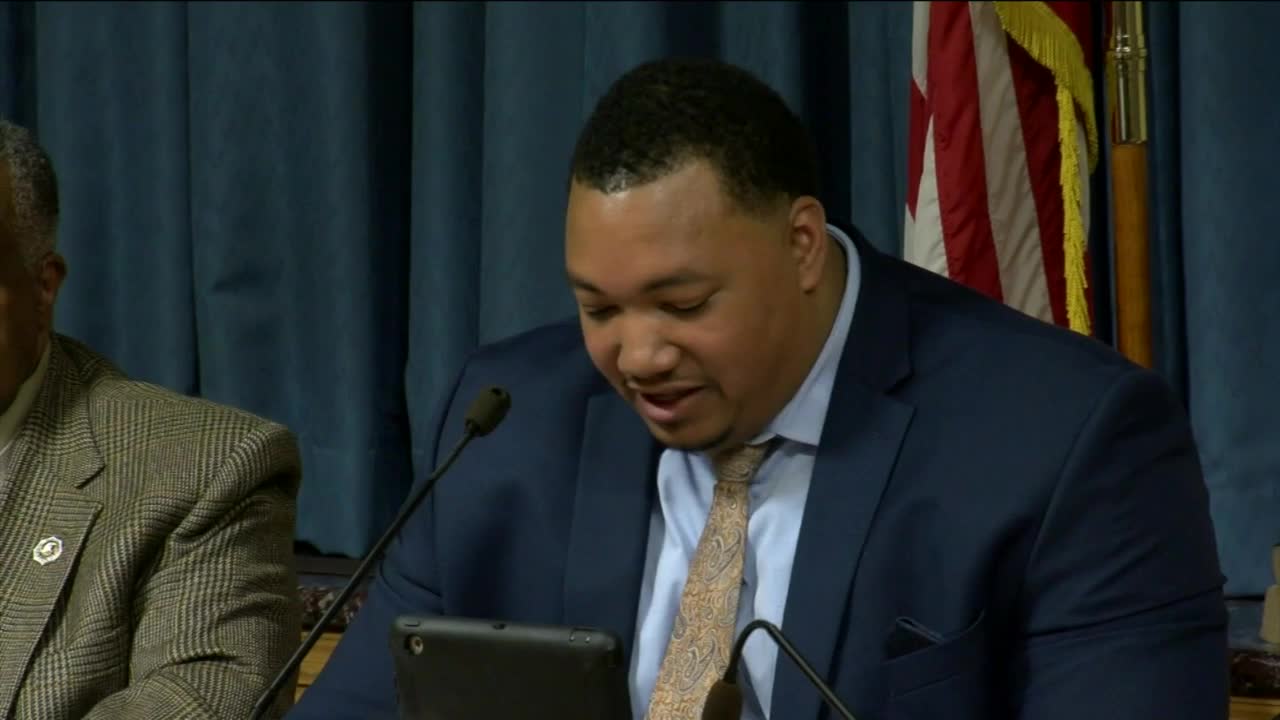 MILWAUKEE — Milwaukee’s ethics board has launched an investigation into Fire and Police Commissioner Steven DeVougas.

The Milwaukee Police Association accuses DeVougas of misusing his position to benefit someone who was under investigation by Milwaukee police. An ethics board committee decided Monday that it needs to hire a special investigator to find out if the complaint is true.

The city’s ethics board formed an investigative committee to specifically look into an alleged conflict of interest by DeVougas. The committee unanimously voted Monday to retain an investigator or a prosecutor to determine if and why DeVougas represented a client during a police interview that was part of a sexual assault investigation.

“In order for us to make a determination whether that occurred, I think we have to understand what capacity Commissioner DeVougas that August 2019 interview,” said Ethics Board Chair Patricia Hintz. “There’s a lot of different evidence out there.”

Hintz said the committee also plans to subpoena financial records to see if DeVougas was paid by the client.

TMJ4 News reached out to both DeVougas and the Milwaukee Police Association, but they have yet to respond.

Hintz said the city will pay for the probe and it could be lengthy.

“Certainly, the timeline is months and not weeks,” she said. “I can’t imagine any of this getting taken care of and anything other than several months.”

This isn’t the first investigation into these complaints against DeVougas. The Fire and Police Commission hired its own independent investigator to look into these claims. It found that DeVougas lied about representing the client, however, DeVougas has denied any wrongdoing.

Common Council President Cavalier Johnson said city leaders will review the investigation’s findings once it’s complete. The Common Council is the only governmental body that has the ability to discipline or remove fire and police commissioners.