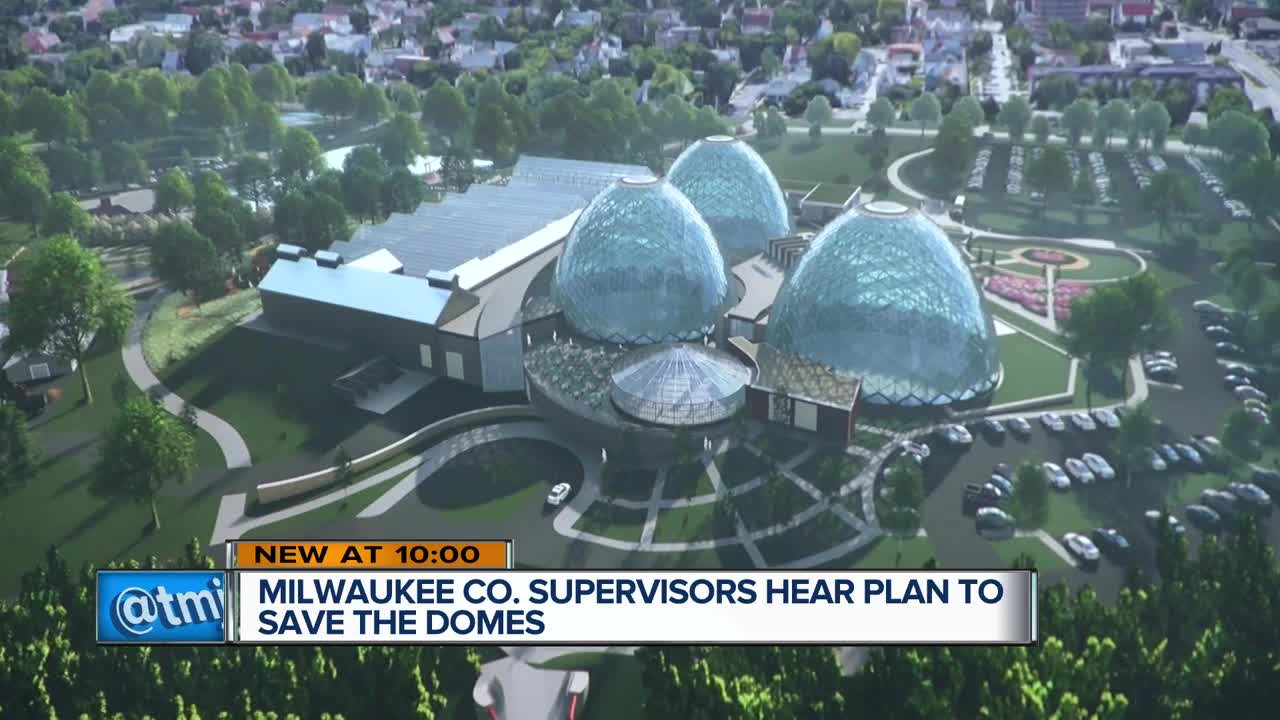 Milwaukee County supervisors held a meeting on the fate of the Mitchell Park Domes Wednesday night. 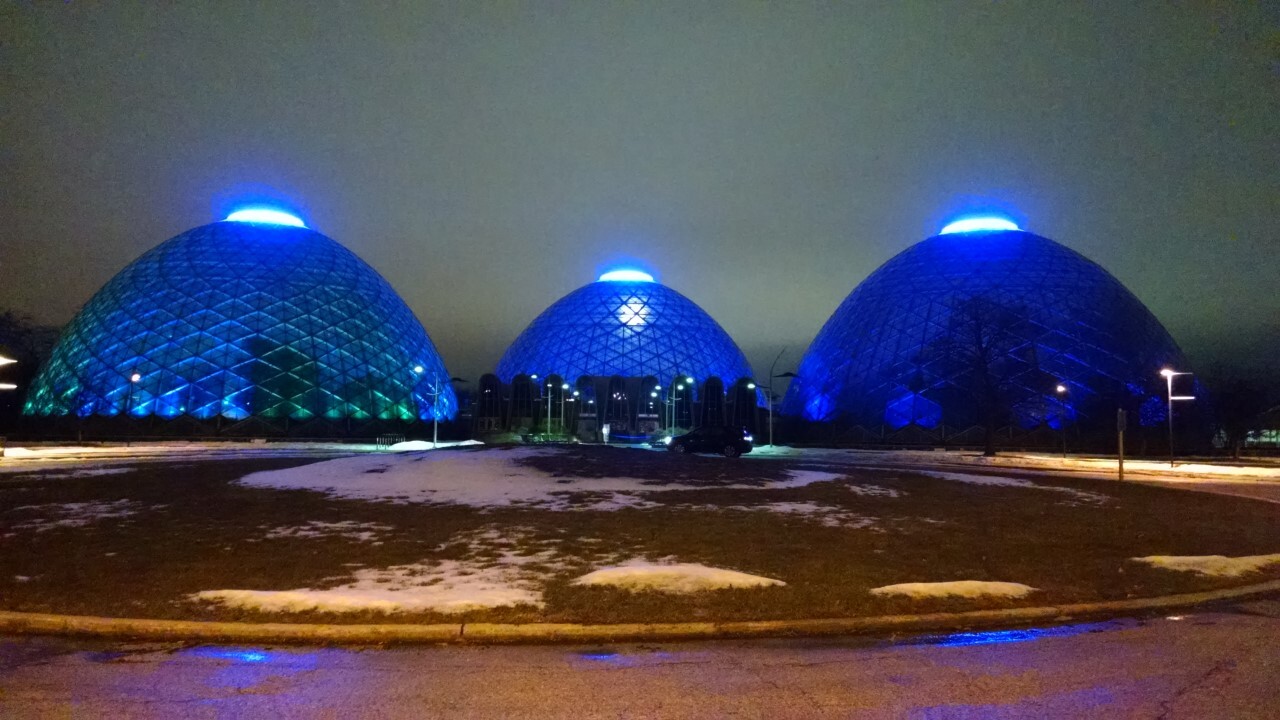 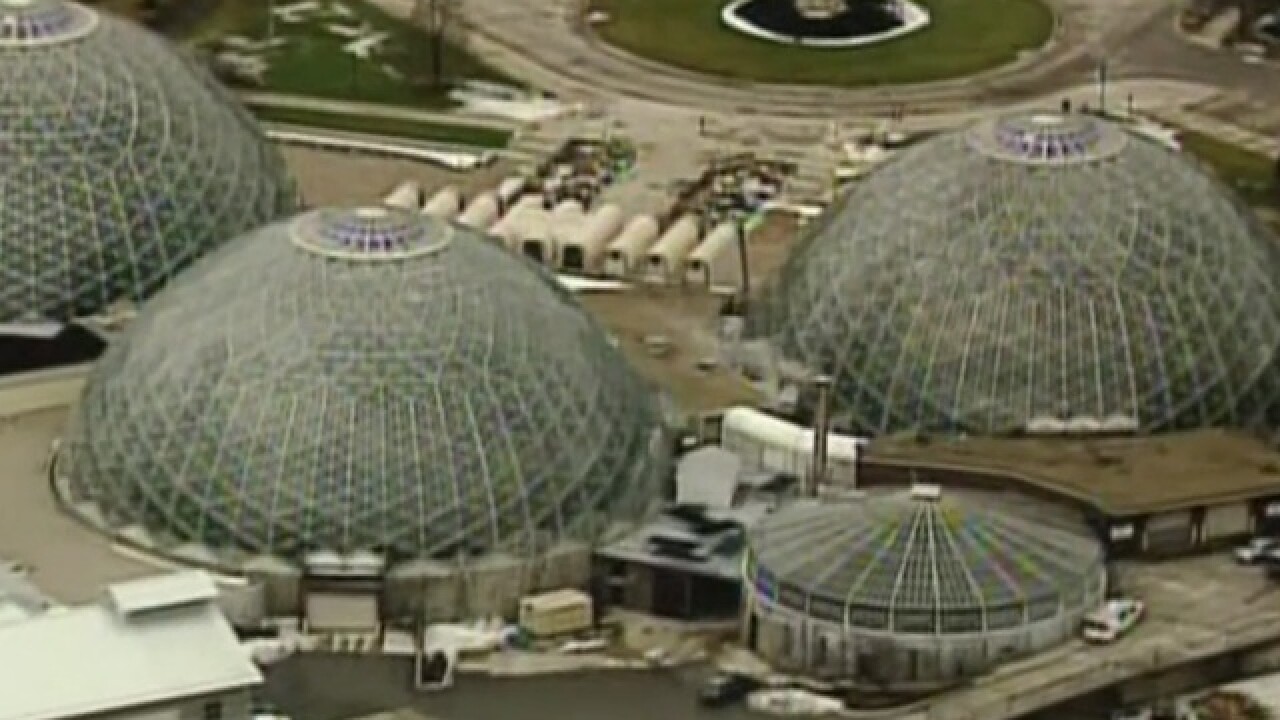 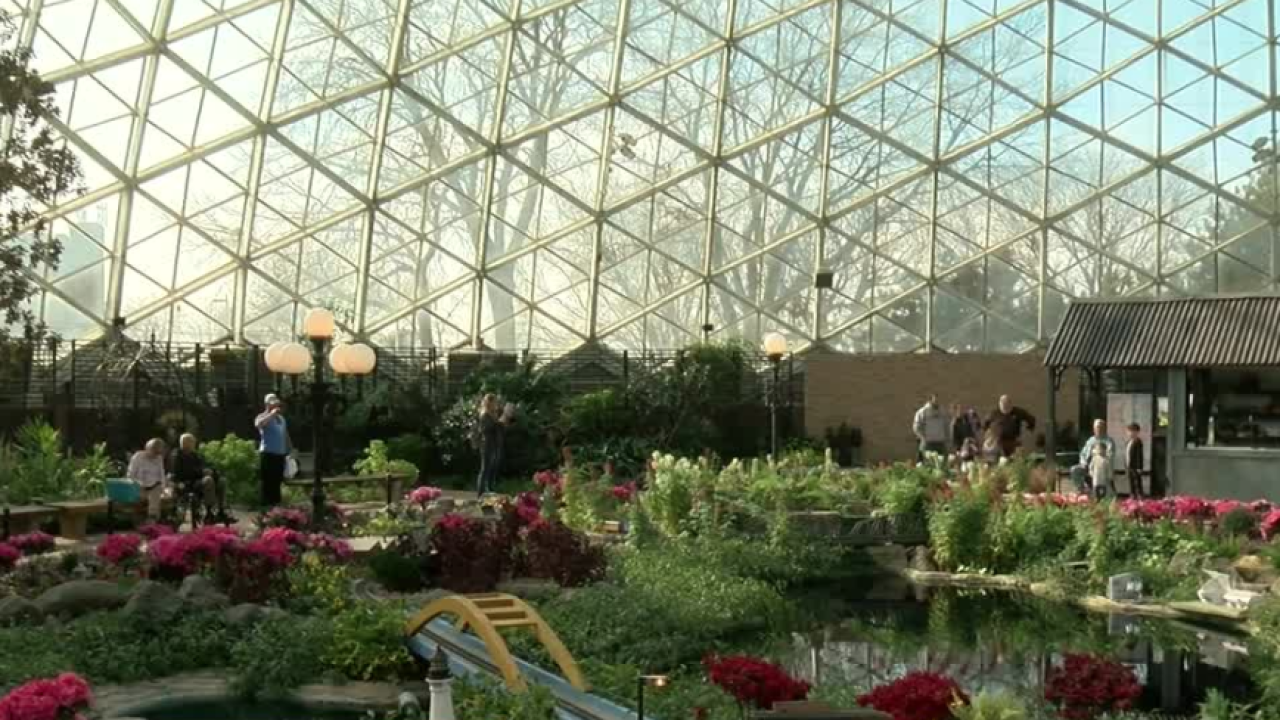 MILWAUKEE — After three years of back and forth on the Mitchell Park Domes, the fate of them is now in the Milwaukee County Board of Supervisor's hands. Wednesday night, they heard the $66 million plan to save the domes.

The makeover would include creating a new wedding venue/event center and a farm-to-table restaurant, as well as repairing the domes.

For two hours, a majority of people at the public meeting spoke to save the domes.

"This is going to be a place where we can come together," said a woman to the supervisors.

A few people Wednesday night spoke out against it.

"I highly would say look at what we have now. Look at the future rather than the past," said David Charney.

Some question the project because of the cost. The price tag is $66 million. Most of that, $39 million would come from tax credits. $13.5 million would need to be raised from private donors and another $13.5 million of it from Milwaukee County Tax Payers.

"We floated the idea of a referendum a sales tax. It would give us to the resources to find popular public projects like the Domes," said Theodore Lipscomb, MIlwaukee County Supervisors Chair. "I think those are details that need to be worked out."

The county board plans to have more public meetings on the domes before voting on the proposal.