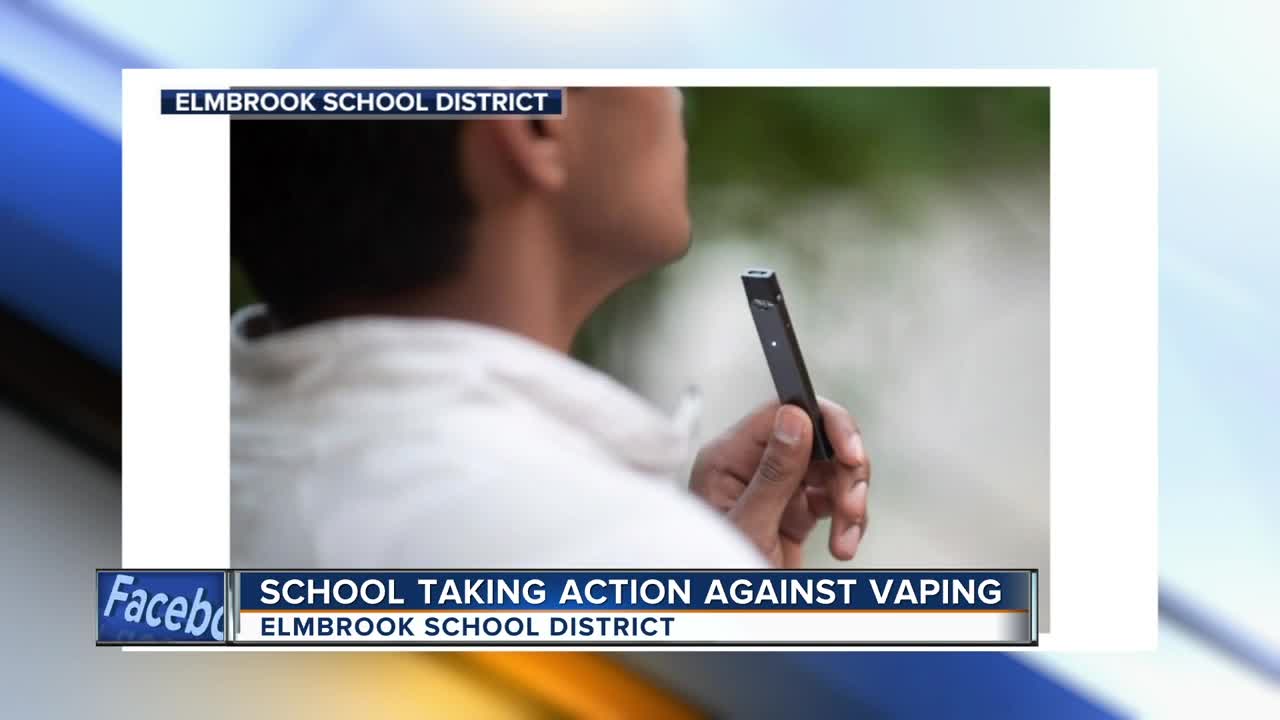 It’s causing concern in the Elmbrook School District as more students are using e-cigarettes. Now the district is confronting the issue head-on. 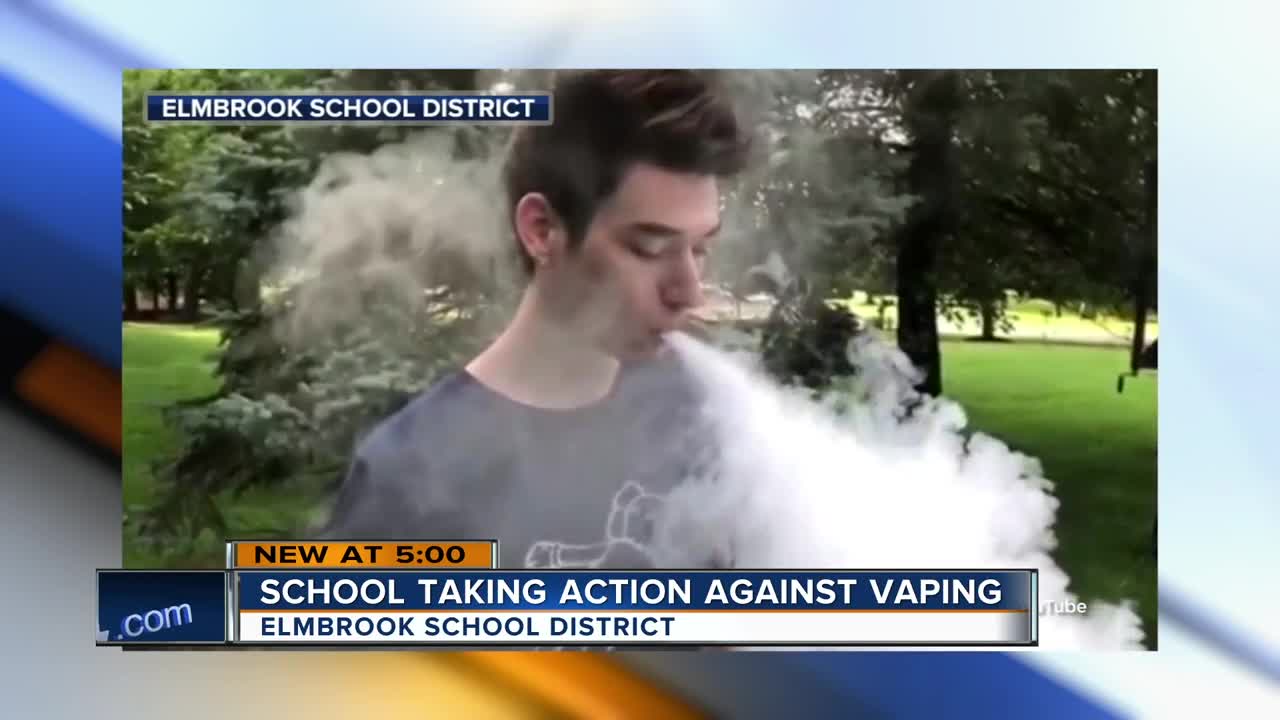 BROOKFIELD — Seven deaths and hundreds of illnesses nationwide are now linked to vaping. It’s causing concern in the Elmbrook School District as more students are using e-cigarettes. Now, the district is confronting the issue head-on.

As a parent of three children in the Elmbrook School District, Robyn Rubenstein is worried by the growing problem of vaping in schools. She hears about it from her own high school child.

“It’s scary. It’s alarming to see this increasing trend,” Rubenstein said. “Last year in school they had to shut down one of the bathrooms from what I understand.”

Anna Kult, a senior at Brookfield Central High School, doesn’t understand why anyone would want to vape, but she said about half of her classmates do.

“I just can’t imagine that, anytime you’re ingesting chemicals into your lungs, that it’s good,” Kult said. “I think it’s kind of scary because I don’t think people realized when they got into it that there were issues or that there could be problems.”

Superintendent Mark Hansen admits that the district isn’t immune to the epidemic impacting students across the country.

To try to curb this, the district created a series of public service announcements for parents in partnership with Children’s Hospital and other community organizations.

The first of three videos was released this week. It gives an overview of what vaping is, what the devices look like and the potential health risks.

“We’re interested in helping our adults who can be our greatest partners in solving this epidemic become more and more aware of what vaping is, and help us help kids make better decisions,” Hansen said.

Hansen also said they’re looking into the idea of a mandatory class for students caught vaping at school. Currently, they could get fined by police.

“The risks around tobacco and all of the controlled substances is well-embedded in our curriculum,” Hansen said. “This is emerging right before our eyes in the last few years.”

Rubenstein is happy to see that the district is taking the epidemic seriously, and hopes this program makes a difference.

“I think parents just need to be sure to talk to their children about the dangers and the risks involved to make sure that kids know it’s not a safe alternative to smoking and it’s not just something fun thing to do,” Rubenstein said.

On the other hand, while Kult likes the idea, she has some doubts.

“Knowing high school students, they’re probably not going to listen, even if they tell you all of the problems that come with it, because most people are just like ‘oh that won’t happen to me,’” Kult said.

The next video in the series is expected to be released in about a month.