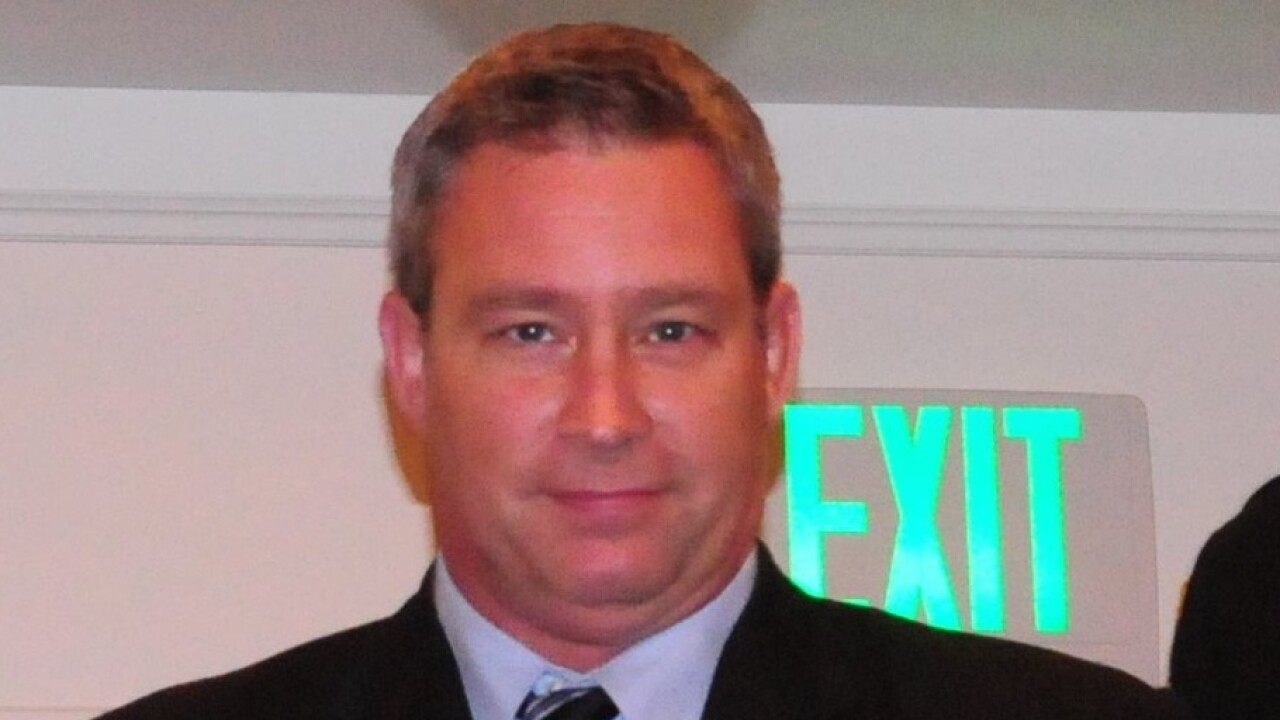 Deputy Joel Streicher is accused of running a red light and causing a crash that killed a man last month. Ceasar Stinson, a community leader and MPS lobbyist, was killed in the crash. The deputy has not been charged.

According to the complaint, a public records request was filed after the crash, which would include releasing information about the deputy's disciplinary record. Captain Hodel informed Streicher that he decided the records should be released.

Streicher's attorney argues the disclosure of the information involving Streicher would cause harm to Streicher's reputation and that it shouldn't be released.

TMJ4 News reached out to the Milwaukee County Sheriff's Office for comment, and we're told they cannot comment on open litigation.