Man identified in fatal crash on I-43 in Saukville 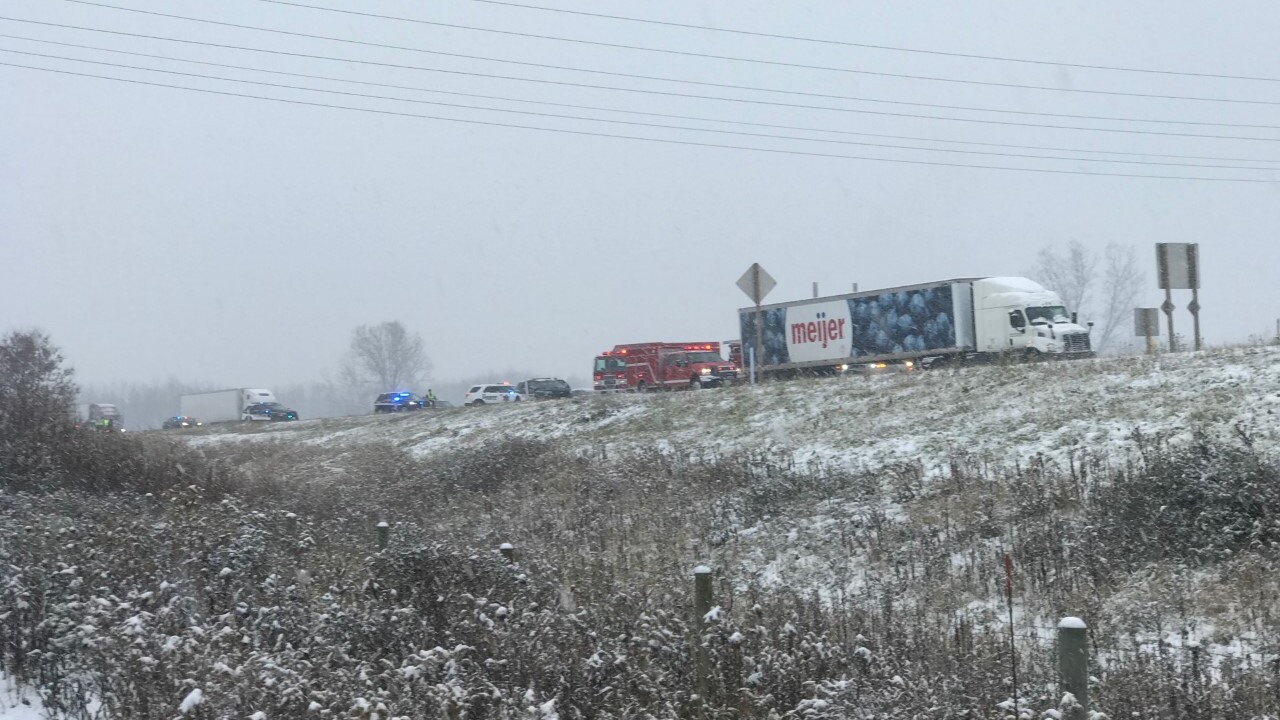 SAUKVILLE, Wis. — The Ozaukee County Sheriff's Department said snowy road conditions played a factor in a fatal crash Wednesday morning on I-43 in Saukville. The victim has been identified as 38-year-old Nicholas Schrott of Milwaukee.

The Ozaukee County Sheriff said a disabled semi-truck was pulled over on the shoulder of an exit to Saukville when Schrott lost control of his car.

Video shortly after the crash shows a black car collided into the back of the semi-truck on the slick northbound lanes of I-43. Troy Justus heard the crash around 8:00 a.m. while he was working nearby at a car dealership.

"I came in this morning, saw the truck sitting there and they were going to change the tire and I think probably a couple hours later the car rear ended the semi," Justus said.

All northbound lanes have reopened at the scene of the crash. The sheriff reminds drivers to use caution and to slow down in these conditions.