Suspect in battery acid attack charged with a hate crime 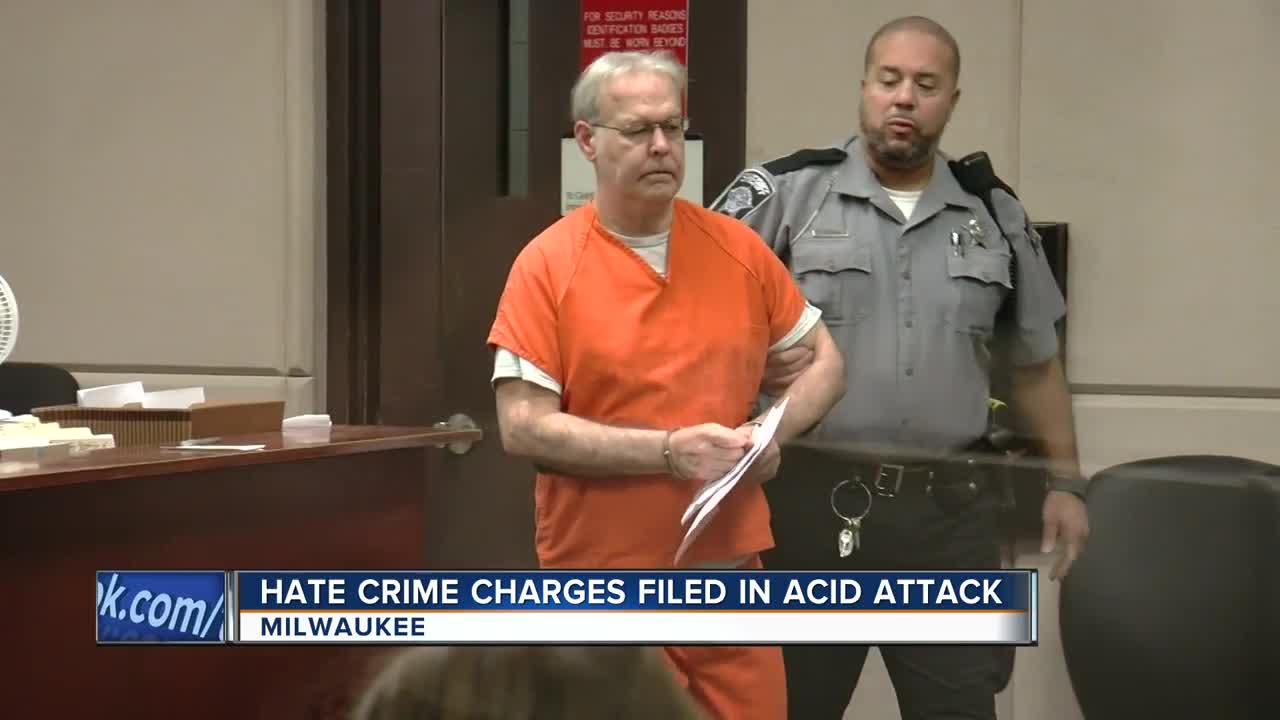 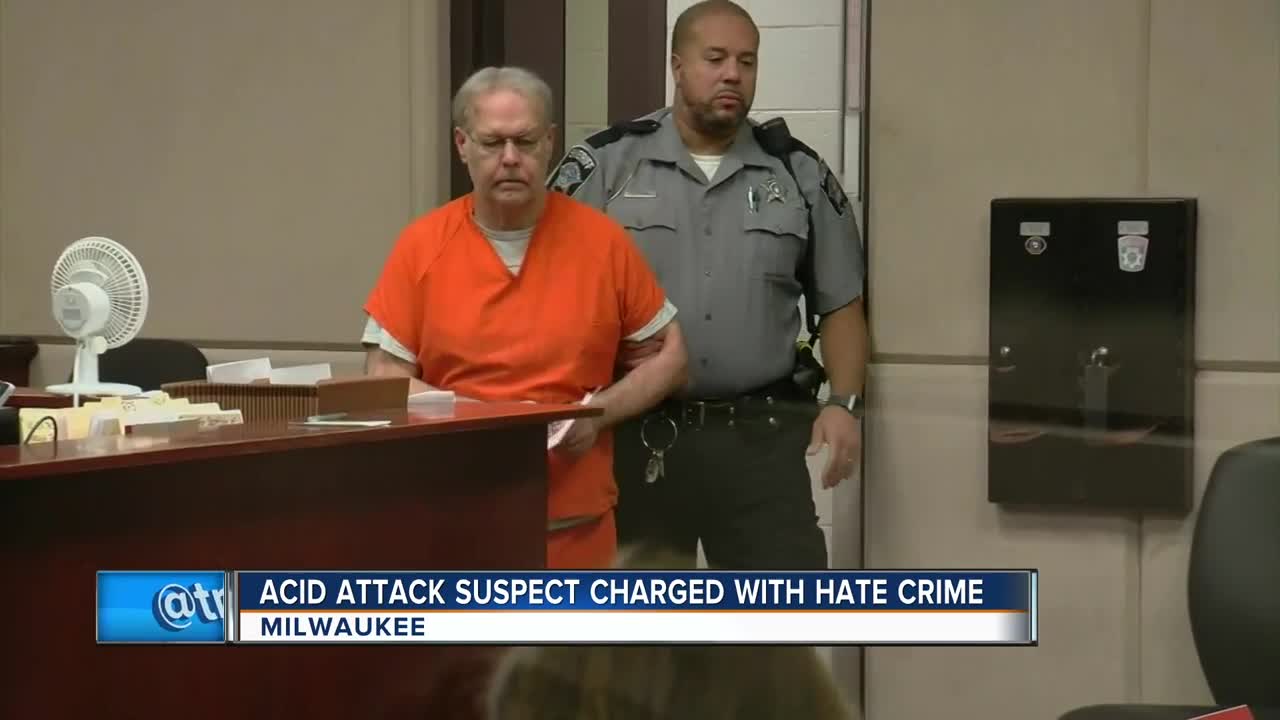 MILWAUKEE — Clifton A. Blackwell, 61, the man who threw battery acid on a man and allegedly told him "go back, go back [expletive]," has been charged with one felony count of a hate crime.

The circumstances of the attack revolved around a parking spot.

According to the complaint, Mahud Villalaz, 42, drove to a restaurant on Friday and proceeded to park his truck in front of the restaurant and walk towards the restaurant.

Villalaz was approached by a man later identified as Clifton Blackwell and was told he could not park there due to the location of a bus stop.

Blackwell proceeded to tell Villalaz, "Why did you invade my country?" and "Why don't you respect my laws?" according to the complaint.

Villalaz is originally from Peru and moved to the United States in 2001. He became a citizen in 2013.

After attempting to move his car, Blackwell proceeded to engage him again. Villalaz called him a "racist [expletive]" and said, "everyone comes from somewhere first."

Blackwell proceeded to throw the unknown liquid on the face, cheek, neck and left eye of Villalaz, resulting in second degree burns.

The count also includes first degree reckless injury with use of a dangerous weapon.

If convicted, Blackwell could be fined over $100,000 and serve up to 25 years in prison and 10 years of supervision.