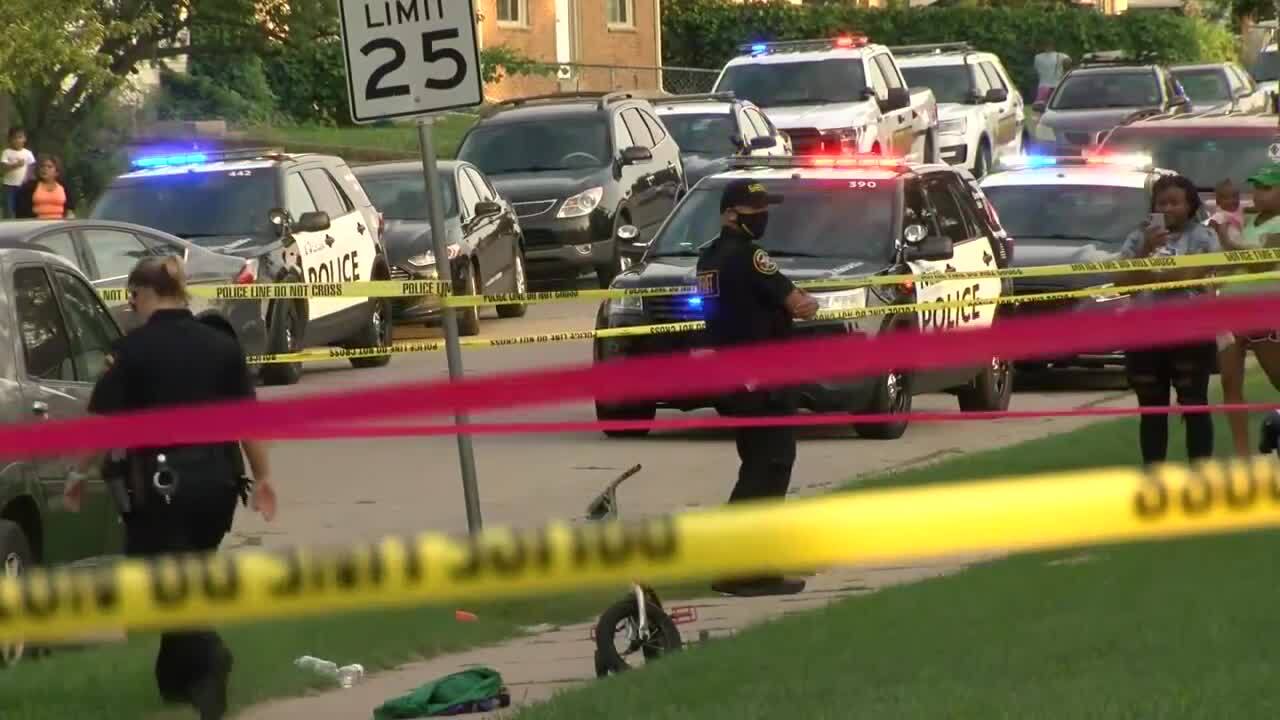 The Kenosha County Sheriff's Department issued a county-wide curfew going into effect immediately and until 7 a.m. as people marched in response to an officer shooting a man Sunday.

The sheriff's department announced the curfew just after 10:30 p.m. Sunday. It will be enforced until 7 a.m.

Earlier Sunday, a man was shot several times by an officer near 40th and 28th streets in Kenosha, just after 5 p.m.

#BREAKING: Tear gas just deployed by law enforcement at @KenoshaPolice station. This is all in response to a man who police say was seriously injured in an officer-involved shooting this afternoon. @tmj4 #Kenosha pic.twitter.com/zoC8C79ILK

Groups of people marched from the scene to a Kenosha Police Station.

This is a breaking new situation, stay with TMJ4 News for details.