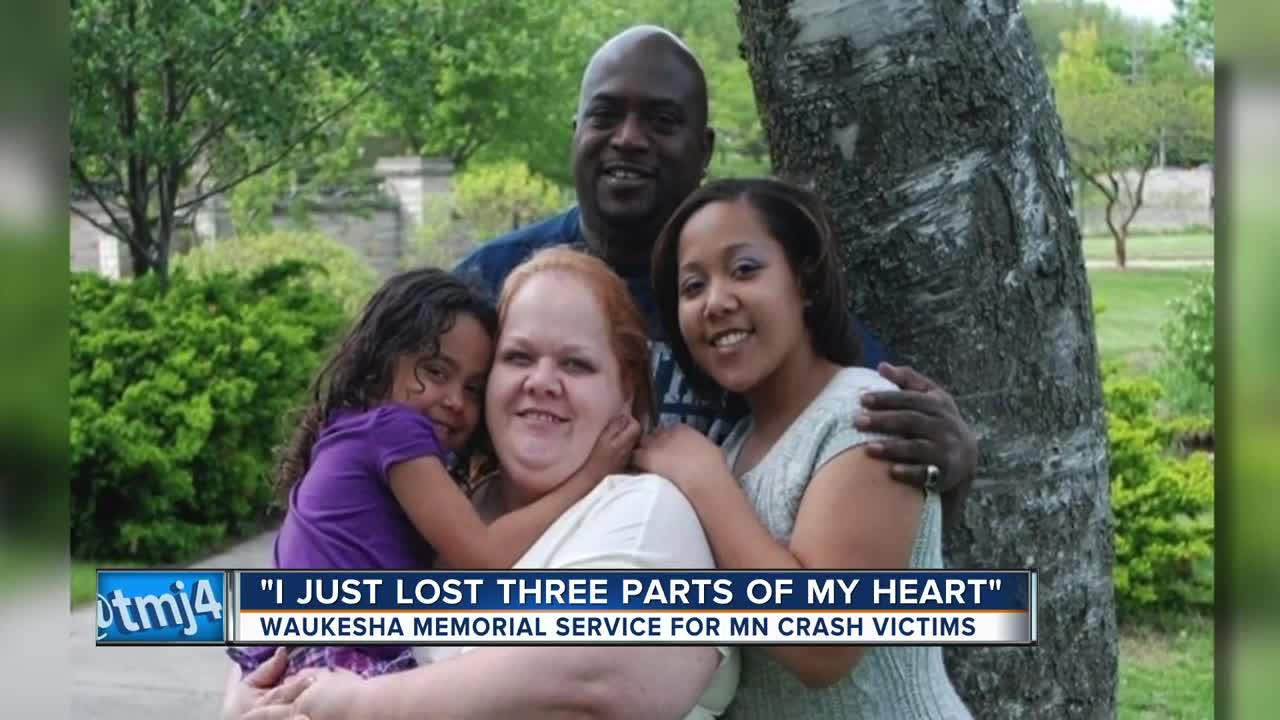 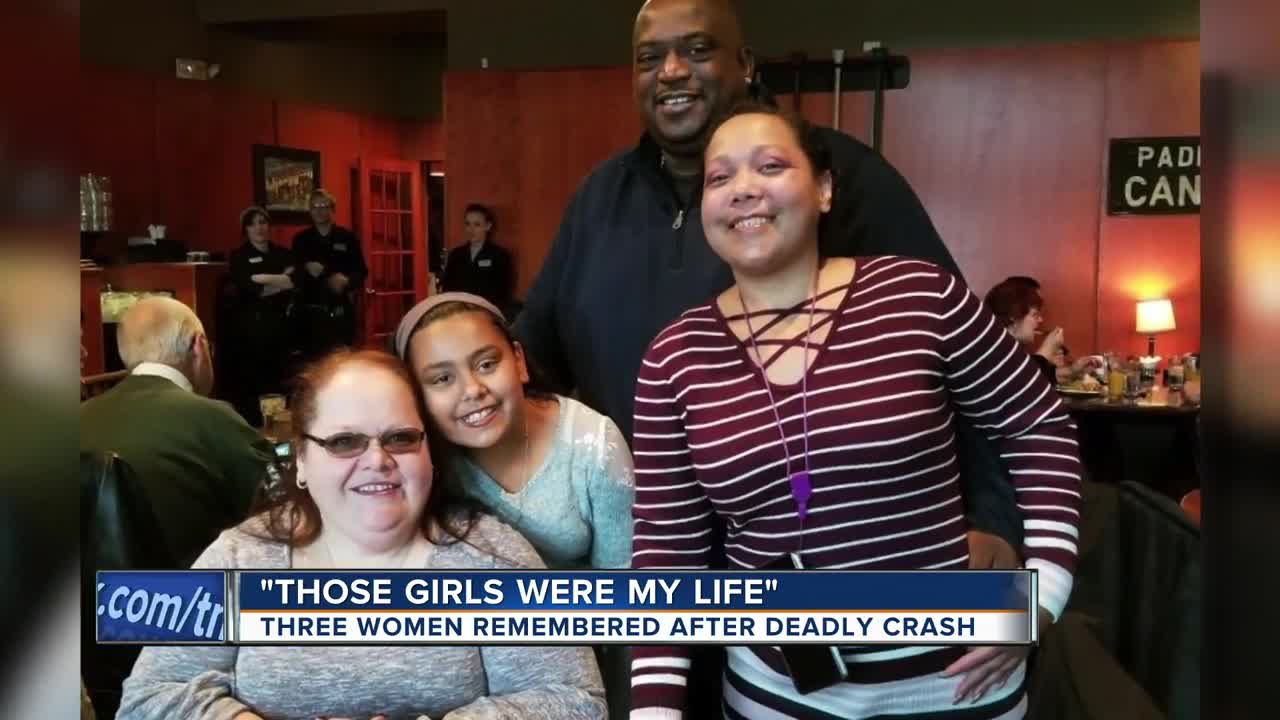 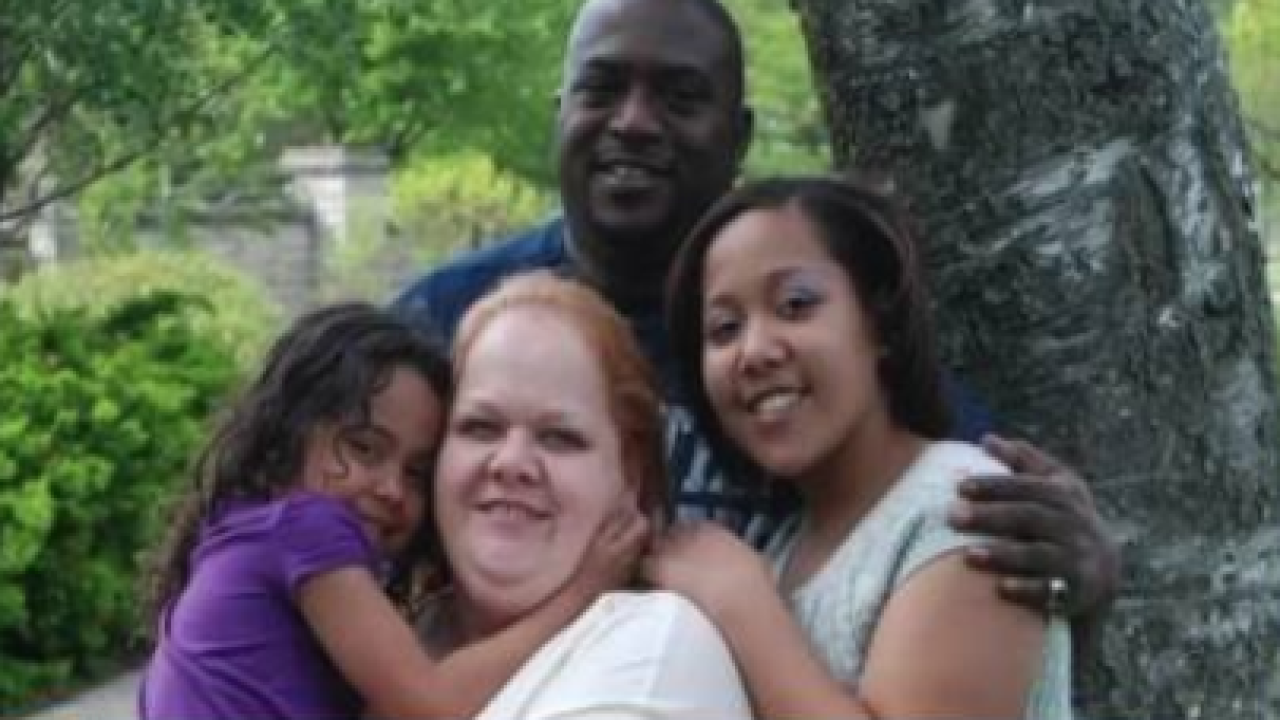 WAUKESHA — It's been nearly two weeks since three Waukesha family members were killed in a fiery crash in Minnesota, and the family is speaking out.

"I just lost three parts of my heart," Tyreace Brown said. "I just feel so torn. Those are my babies."

Sheila Eagle, Tamara Eagle and Nyobee Eagle-Richardson were killed in a wrong-way crash on a Minnesota freeway earlier this month. The three were headed to a funeral in South Dakota but never made it.

"A knock came at the door and our worst fears came true," Brown said. "It's like a movie. You see that on TV. You don't expect that to happen. They told us, all three of them were gone. It took our breath away."

Brown was Sheila's partner for about 25 years. Tamara and her daughter Nyobee weren't his blood, but they might as well have been. He raised Tamara as if she was his own, and when Nyobee came along, it changed his world. All three really changed it. Sheila, a career nurse, instilled a life of caring and giving back in her daughter which was passed down to Nyobee.

"Those girls were my life," Brown said. "I would do anything for them. I would give my life for them right now if I could."

About 1 a.m. Aug. 2, Sheila called Brown from a gas station in Minnesota to check in. Just 15 minutes later, they were all gone.

Brown continues to try to wrap his head around everything. He tries to remember the little things that make him smile.

He also remembers the last time he saw them. A moment that felt very ominous to him.

"That hug was a very long hug," Brown said. "It's almost like a hug you give someone when you're saying goodbye or ending a relationship. It's like they knew."

The family held a memorial service at the Waukesha Salvation Army on Tuesday night. However, the three will be buried in Green Bay on Thursday. It will be a private service, but those interested in helping the family pay for funeral expenses can do so at the GoFundMe page created in their honor.