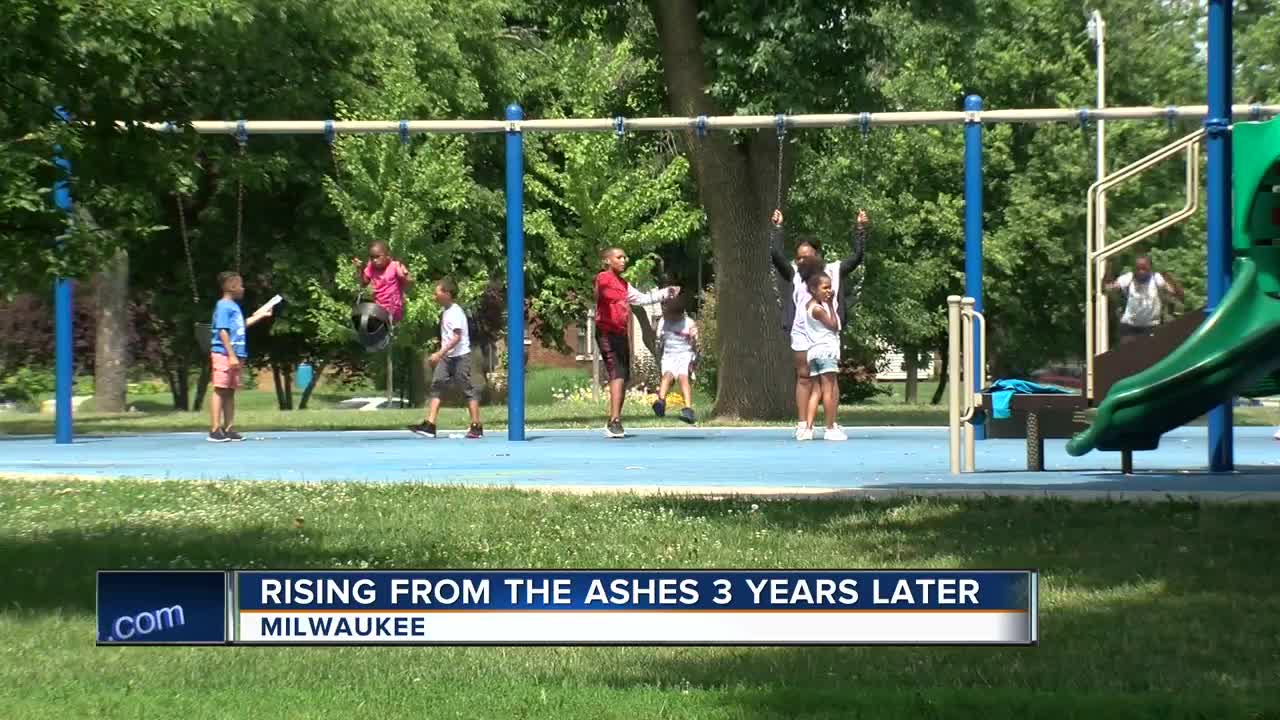 Sedan Smith admits, it’s still hard to return to the area as he fights through the pain of losing his brother. 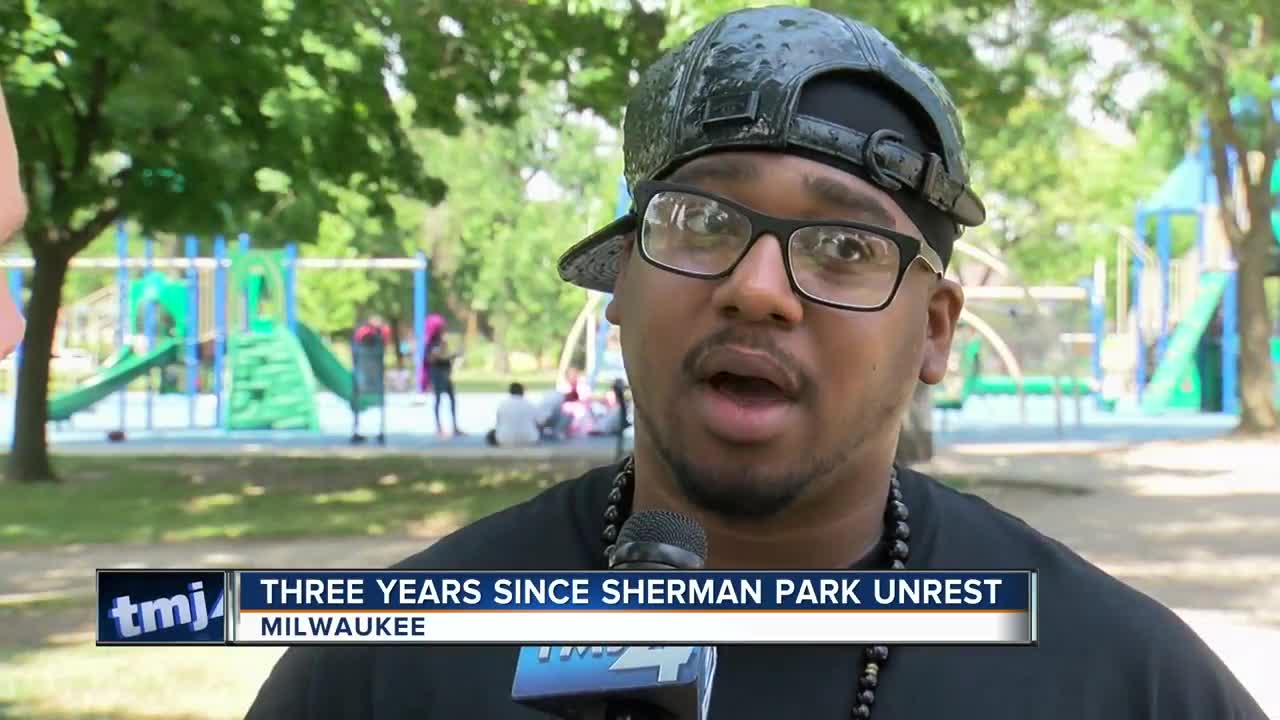 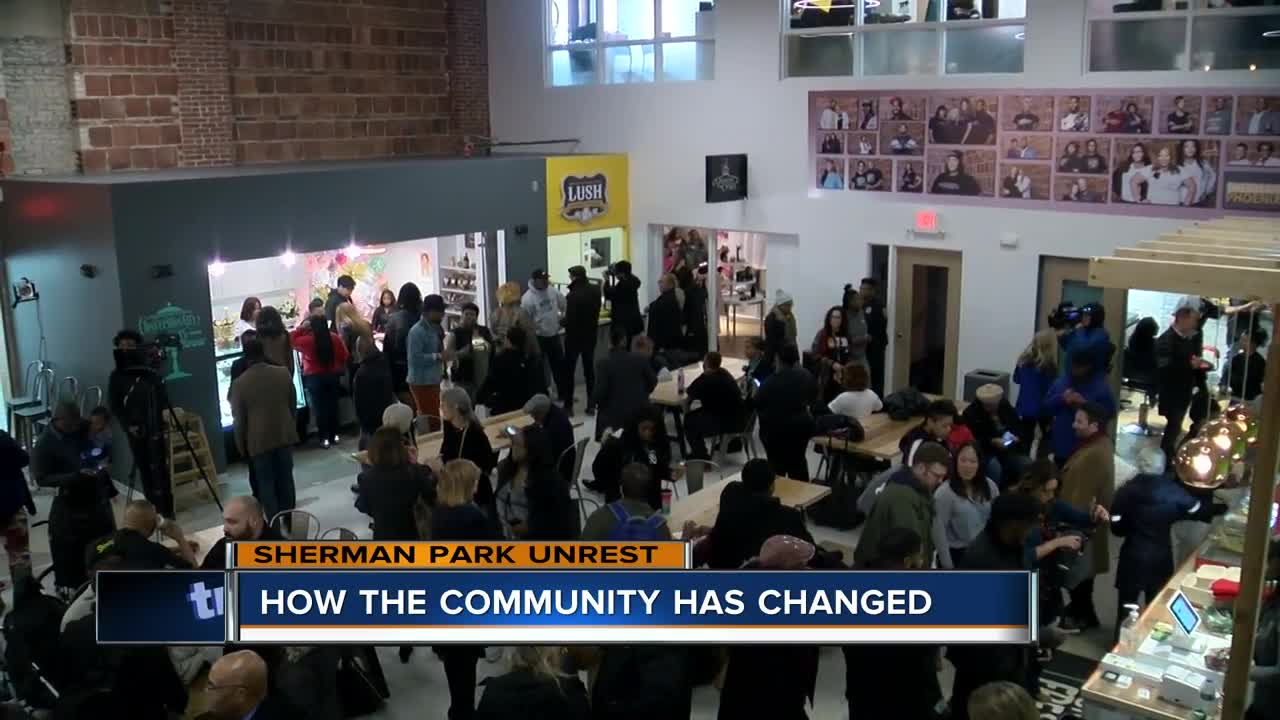 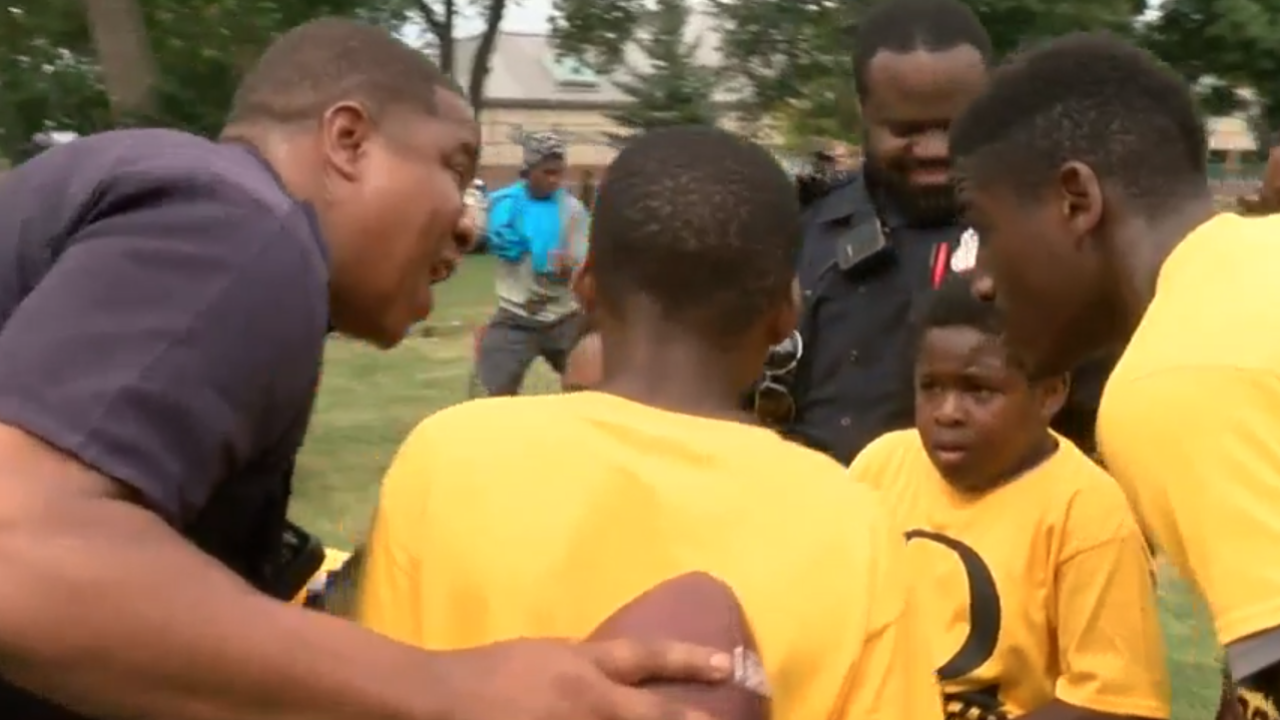 Sedan Smith admits it’s still hard to return to the area as he fights through the pain of losing his brother.

“It was a tragedy. It was the scariest day of my life. It was something I never wanted to go through,” Sedan said.

Back on Aug. 13, 2016, Officer Dominique Heaggan-Brown shot and killed Smith after a traffic stop.

Hundreds of protesters poured onto the streets hours later in the Sherman Park neighborhood. Some burned cars and several businesses, prompting a massive police response. Heaggan-Brown was charged for Smith’s murder, and he was later acquitted.

Sedan said he’s changed by becoming a community activist and a voice for young black men who he believes are still treated unfairly by police.

“I think that the police department historically has been concerned about community police relationships for a long time now, but definitely this was a spark in a different kind of direction,” Murphy said.

Since the Sherman Park unrest, Murphy said officers are at Sherman Park daily to engage with residents and to be positive role models for youth. Meanwhile, they’ve formed relationships with community groups and faith-based organizations in the area to find common ground.

“As long as we have people that are willing to look at things from the standpoint of can we continue to move forward to the future, and are willing to come around the table and have robust discussions, I think that’s how you move that forward,” Murphy said.