Patrol: 6 killed in wrong-way crash on Minnesota interstate, 3 from Waukesha 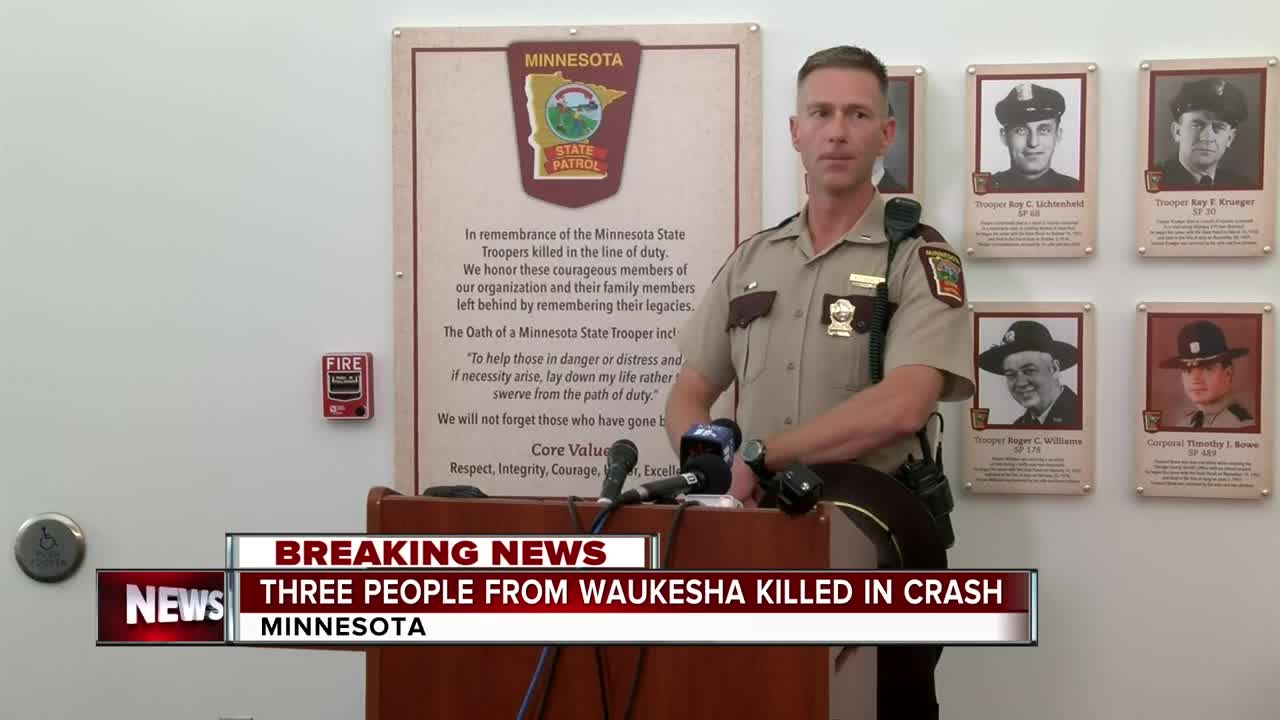 Three people from Waukesha were killed when the driver of their car went the wrong way on Interstate 90, according to Minnesota State Patrol. 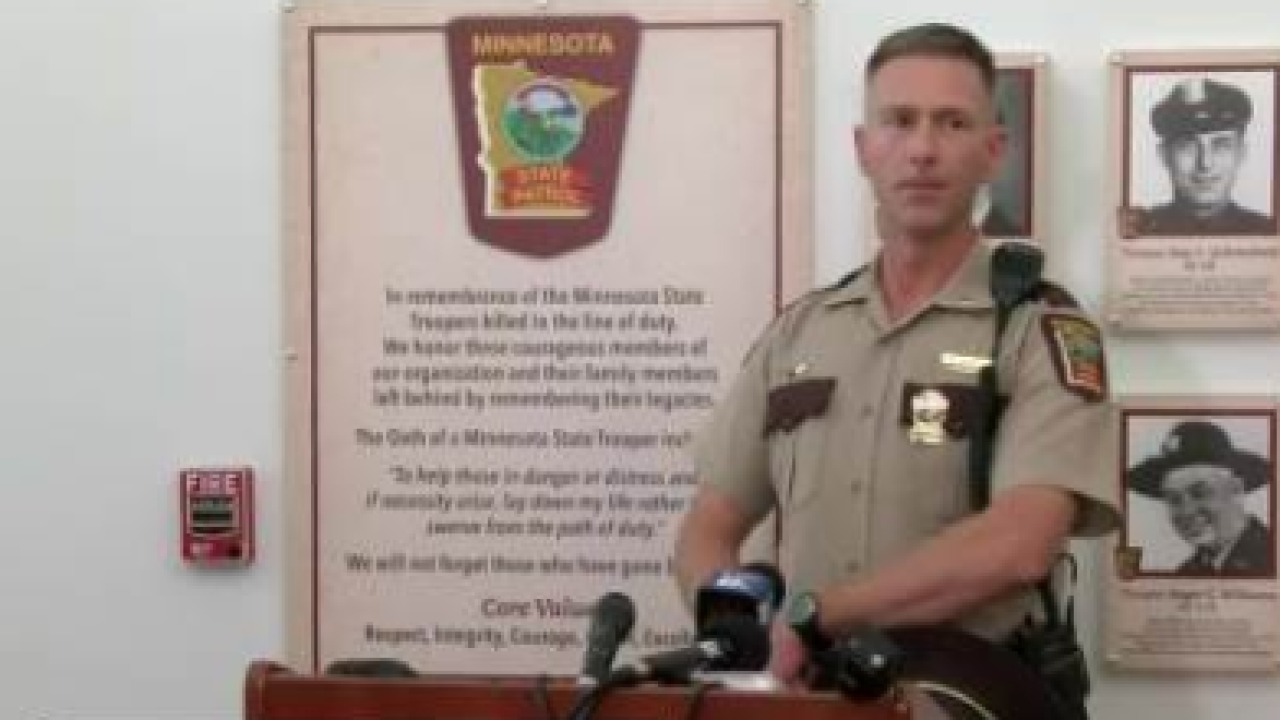 EYOTA, Minn. — The Minnesota State Patrol said six people have died in a fiery, wrong-way crash on Interstate 90. Three victims are from Waukesha, including an 11-year-old.

Driver Sheila Eagle, 54, and Tamara Eagle, 29, of Waukesha were in a 2008 Ford Focus and died at the scene. Both were not wearing their seat belts, according to the Olmsted County Sheriff's Department.

Nyobee Eagle Richardson, 11, of Waukesha was also pronounced dead at the scene.

In a news conference Friday, Minnesota State Patrol said the driver of the Ford Focus, the Eagles' vehicle, was traveling the wrong way on Interstate 90 when the crash happened.

Nyobee's grandfather Tyreace Brown told TODAY'S TMJ4, "We are still finding it very hard to cope and process this," he said.

In a GoFundMe post, Brown said Nyobee had always dreamed of becoming a doctor. Her devoted mother Tamara was extremely proud of this as was her grandmother Sheila, who was a nurse.

Police continue to investigate what caused the crash and why they believe the Eagles were traveling in the wrong direction on the interstate.

A GoFundMe has been started for the Eagle family for funeral expenses.

Nyobee's grandfather released the following statement on behalf of the family:

"First and Foremost, We would like to thank everyone who has reached out to us in regards to this tragedy. We are all extremely devastated by this loss. We would like to also extend our deepest sympathies to the other families that were affected by this. Nothing will bring back our loved ones. We ask the public not to engage in speculation in regards to the conflicting reports about the crash. This is a severely tragic accident, and they will all be sadly missed.

"Sheila has been a nurse here in Wisconsin for nearly 20 years, many of you in the Waukesha area may know her daughter Tamara who graduated from North High School. Nyobee was super excited to start her 7th grade year at Horning Middle School Flight Academy where we know she had many friends and classmates."