GoFundMe launched for protester, step-father killed in Kenosha: 'Anthony was a hero' 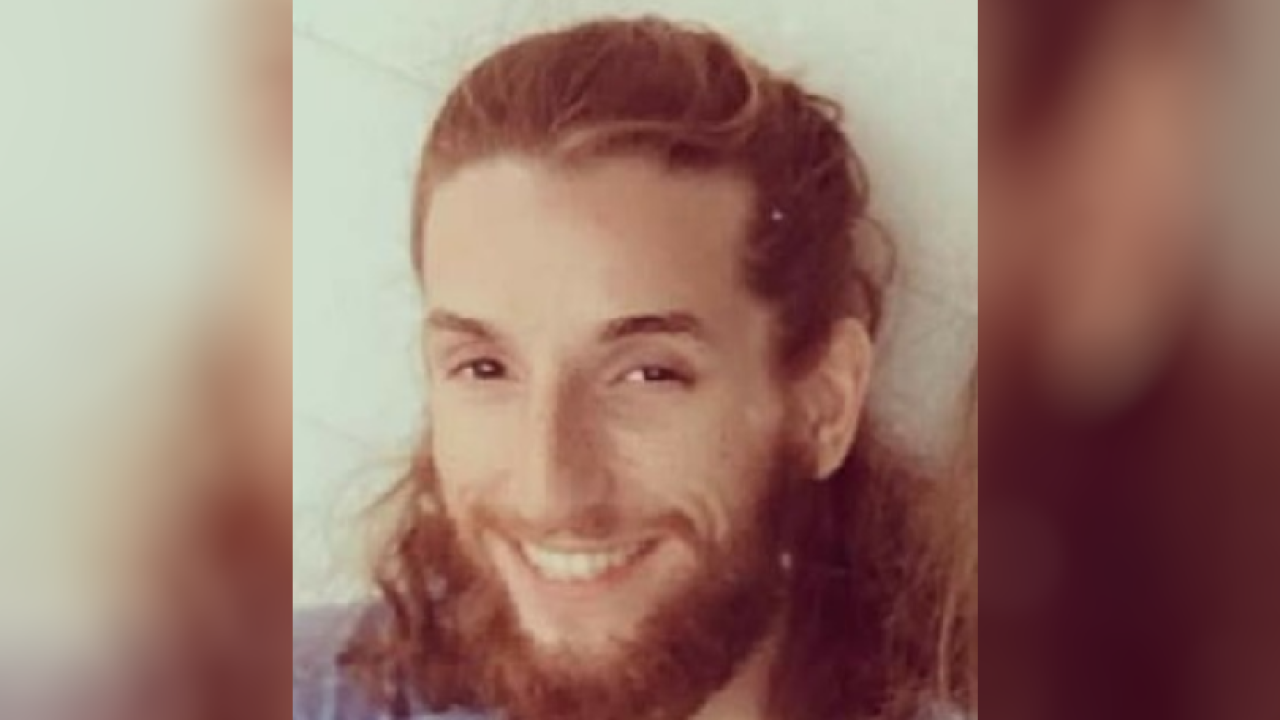 KENOSHA — A GoFundMe has been launched to raise money for a man shot to death during protests in Kenosha Tuesday night.

Huber went into action and tried to take down the gunman, organizers say, when he was gunned down.

Huber leaves behind a significant other and a step daughter who need help, according to organizers.

"They are in need of money very fast. she can’t retrieve her house or car keys from his body or see him until they find a funeral home and pay for it. Please help if you can. Anthony was a hero," according to the GoFundMe.

Authorities have not officially identified any of the victims.

Kenosha police said Rittenhouse of Antioch, Illinois was taken into custody Wednesday morning. He is accused of shooting and killing two people, and injuring one other.

Shortly before midnight, cell phone video from Twitter user ‘LivesMatterShow’ captured the gunfire that erupted in a car lot near 63rd and Sheridan. Jhalin Goodlow said he witnessed the shooting while working security across the street.

“Once I heard gunshots, I booked it because I wasn’t armed,” he said. “I didn’t have no protection.”

While Goodlow was taking cover, he heard more shots on the street in front of him.

Cell phone video that was posted to social media by ‘BGOnTheScene’ shows a man who was armed with a rifle get up off the ground and shoot two people less than 10 feet away from him.

The Department of Justice has identified the Kenosha police officer who shot Jacob Blake in the back seven times as seven-year veteran Rusten Sheskey.

Attorney General Josh Kaul said during a press conference Wednesday that Sheskey was the only officer who shot Blake last Sunday. He did not say whether Sheskey is facing criminal charges in the officer-involved shooting, which has sparked outrage across the nation, called thousands of protesters back onto the streets and inadvertently led to violent unrest including looting and vandalism.

Kaul also announced that the U.S. Department of Justice has launched a federal civil rights investigation into the shooting of Blake. The FBI will conduct the investigation, and will be aided by Wisconsin Division of Criminal Investigation and other state authorities.