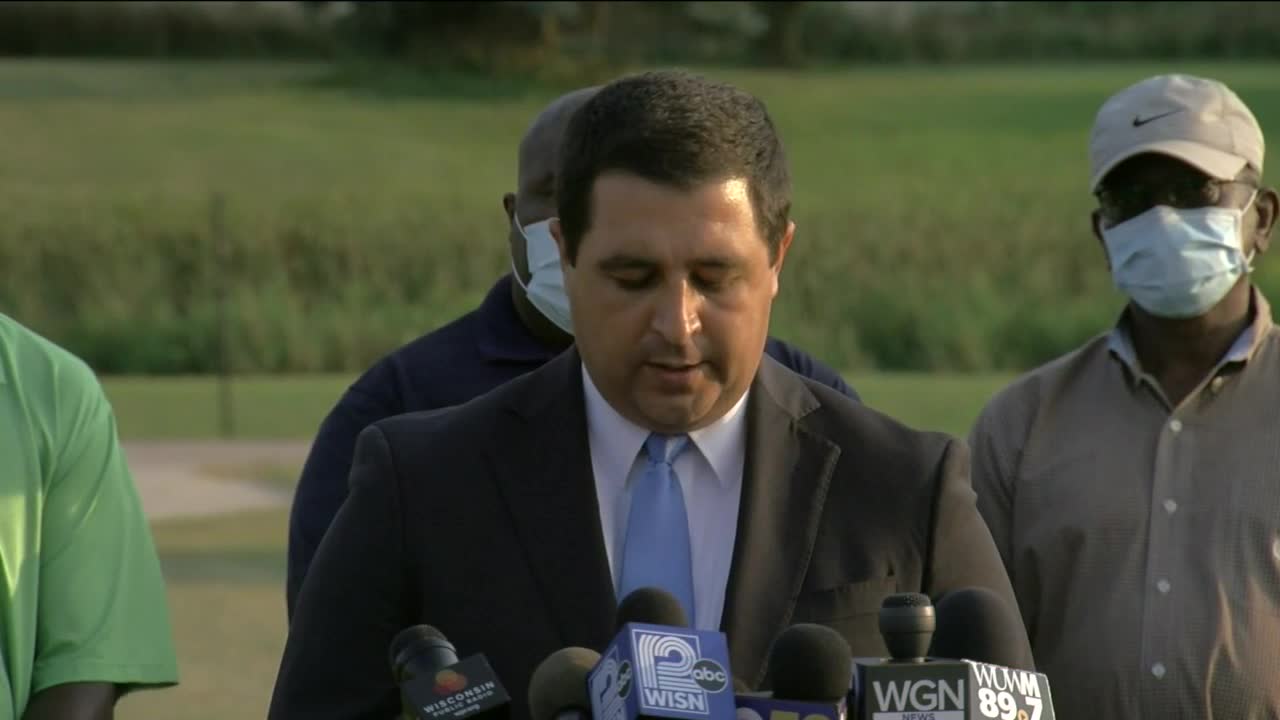 The Department of Justice has identified the Kenosha police officer who shot Jacob Blake in the back seven times as seven-year veteran Rusten Sheskey. 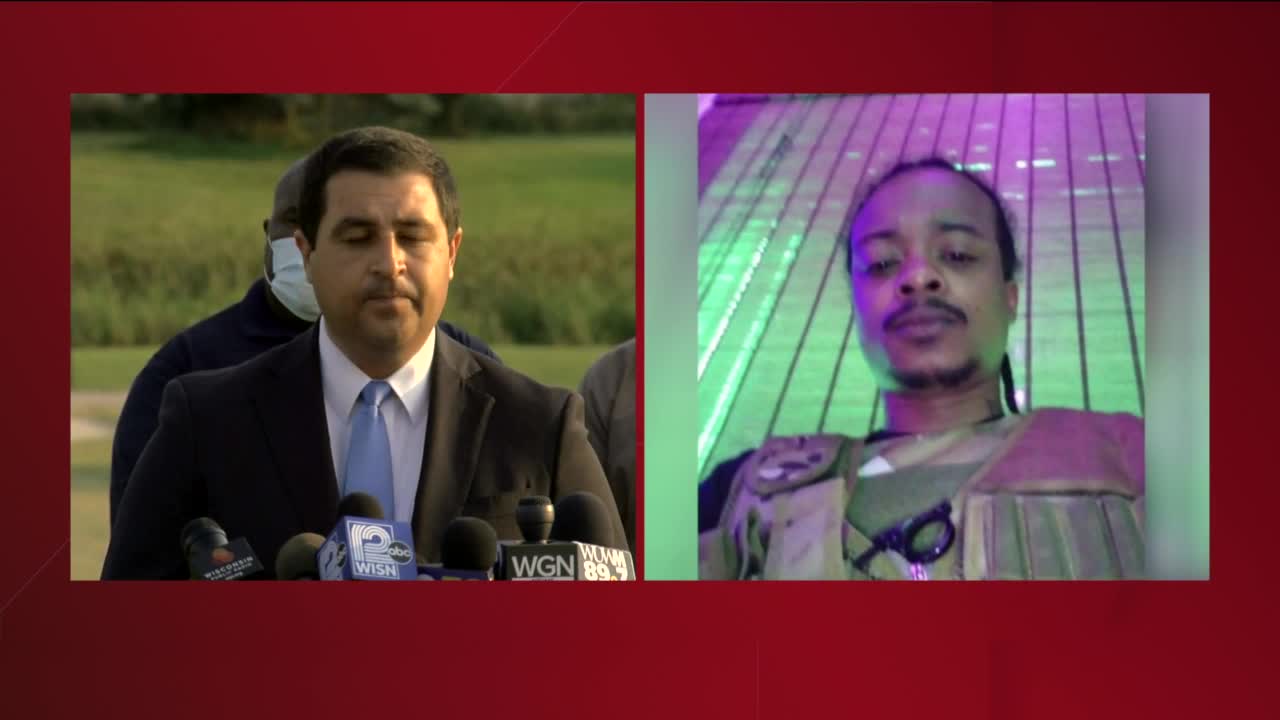 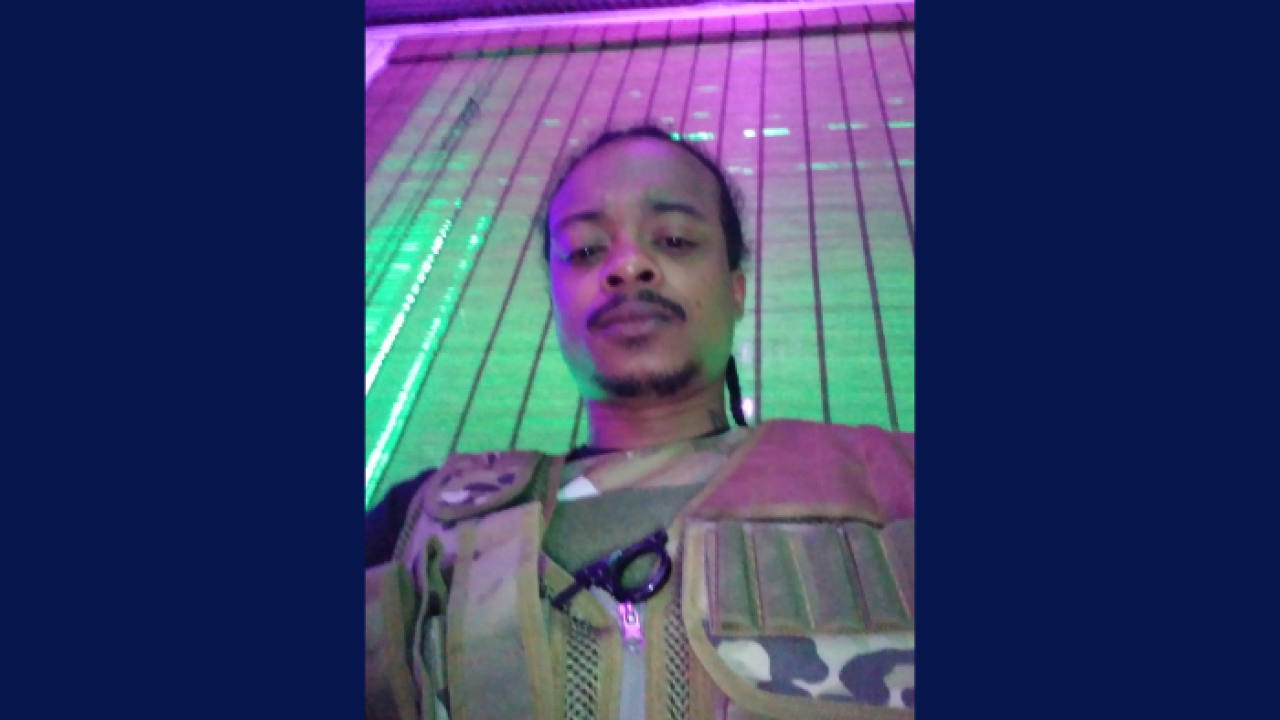 KENOSHA — The Department of Justice has identified the Kenosha police officer who shot Jacob Blake in the back seven times as seven-year veteran Rusten Sheskey.

Attorney General Josh Kaul said during a press conference Wednesday that Sheskey was the only officer who shot Blake last Sunday. He did not say whether Sheskey is facing criminal charges in the officer-involved shooting, which has sparked outrage across the nation, called thousands of protesters back onto the streets and inadvertently led to violent unrest including looting and vandalism.

Kaul also announced that the U.S. Department of Justice has launched a federal civil rights investigation into the shooting of Blake. The FBI will conduct the investigation, and will be aided by Wisconsin Division of Criminal Investigation and other state authorities.

Kaul outlined what happened on that fateful afternoon last Sunday. Kenosha police officers were called to a residence in the 2800 block of 40th Street, where a woman reported that her boyfriend was there and was not supposed to be on the premises.

At the the home, Kenosha officers attempted to arrested 29-year-old Blake. Kaul explains that the officers first used a Taser on Blake, but the attempt to detain him was not successful.

Blake then walked to his vehicle, opened the driver's door and leaned forward, according to Kaul.

That's when Officer Sheskey fired his service handgun seven times into Blake's back. No other officer fired their weapon, Kaul said.

Kaul explained that because the Kenosha Police Department does not have body cameras, none of the responding officers, including Sheskey, were wearing body cameras.

An investigation launched by the DOJ's Division of Criminal Investigation following the shooting has since found that Blake admitted to having a knife in his possession during the incident. DCI agents later found a knife in the driver’s side floorboard of Blake's vehicle. No other weapons were found, according to Kaul on Wednesday.

After Sheskey shot Blake, officers provided medical aid to Blake, and Flight for Life transported him to Froedtert Hospital in Milwaukee. Blake remains at the hospital, where his family says he is paralyzed from the waist down.

Kaul also discussed the looting and vandalism that broke out following Blake's shooting.

"Events yesterday evening - it was despicable. One of the things we have seen are people involved in destructive and violent activity who are not from Kenosha or Wisconsin," Kaul said.

"The community deserves the opportunity to grieve and protest peacefully - to heal this community. People who are coming to commit arson or violence are creating chaos," according to Kaul.

The investigation will be turned over to Kenosha County District Attorney Michael Graveley for any potential charging decisions.

Graveley said “we will only decide whether any Kenosha Police officer will be charged with a crime, and that can only occur if we believe that that crime can be proven beyond a reasonable doubt.”

Community leaders called for calm in the city after 3 straight nights of unrest, specifically Tuesday night when 2 people were killed and once seriously injured in shootings.

“We have to find a way to deescalate what has been happening around here in our city” said former Kenosha NAACP president Anthony Davis.

Earlier Wednesday, a white, 17-year-old police admirer was arrested after the killing of two people during a third night of protests in Kenosha over Blake's shooting.

Kyle Rittenhouse, of Antioch, Illinois, was taken into custody Wednesday in Illinois on suspicion of first-degree intentional homicide. Antioch is about 15 miles from Kenosha.

Two people were killed Tuesday night in an attack carried out by a young white man who was caught on cellphone video opening fire in the middle of the street with a semi-automatic rifle.

Attorney Ben Crump spoke Tuesday alongside Blake's family. He said the 29-year-old was in surgery after being shot on Sunday night multiple times and it would “take a miracle” for him to walk again.

Another family attorney said they would be filing a civil lawsuit against the police department over the shooting.

Police have said little about what happened, other than that they were responding to a domestic dispute.