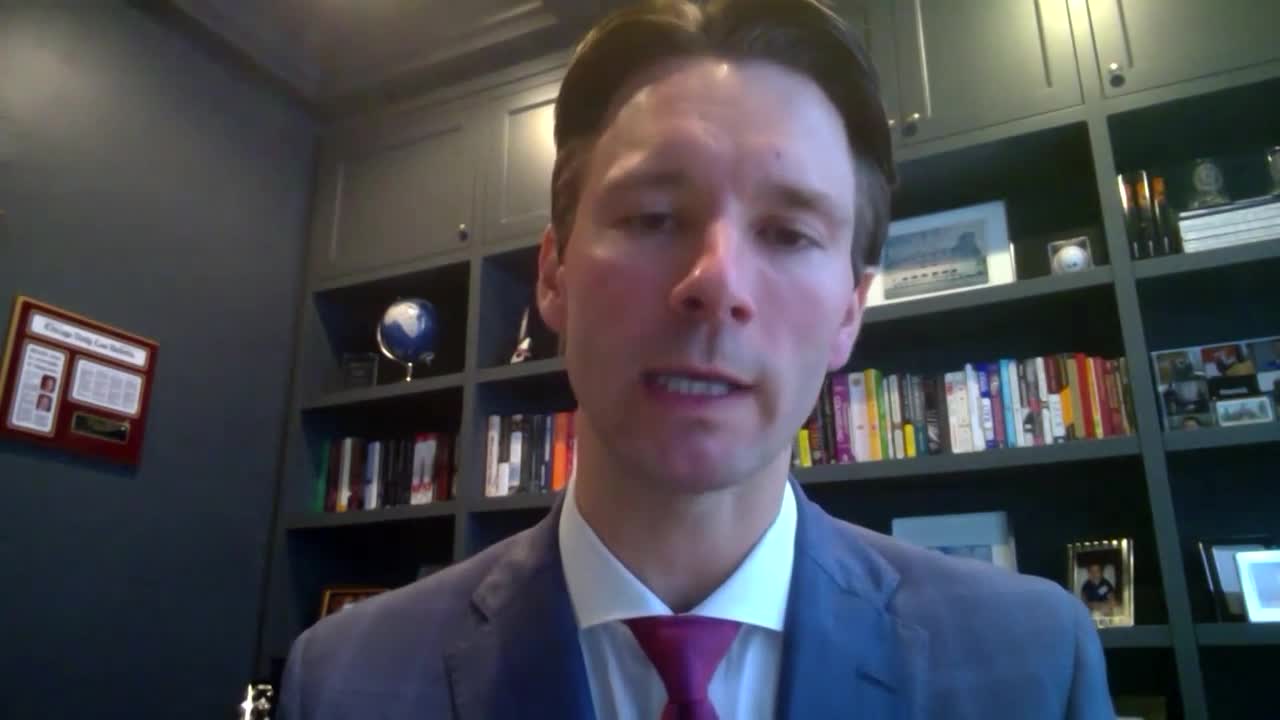 The attorney for Jacob Blake's family said Wednesday that Jacob Blake did not have a weapon in his car when he was shot by police on Sunday.

KENOSHA — The attorney for Jacob Blake's family said Wednesday that Jacob Blake did not have a weapon in his car when he was shot by police on Sunday.

Attorney Patrick Salvi Jr. spoke with CNN Wednesday morning and gave updates on Blake's condition. He said Blake is expected to survive but is paralyzed from the waist down.

“Miraculously, given the point-blank range from which those shots were fired, it does appear he’s going to survive... He’s likely to have at least partial if not complete paralysis below the level of that spinal cord injury,” said Salvi.

Blake was shot while walking towards the driver's side door of his vehicle. Some reports have said he was going to grab a weapon from the vehicle. However, Salvi says that is not the case.

“In the vehicle, he did not have a weapon. I can’t speak directly to what he owned, but what I can say is that his three children were in the car. That was on the forefront of his mind. That is the most important thing to him in his life, is his family, his children,” said Salvi.

We do not yet know the exact details of what went on that day. However, Blake's attorney and family look forward to finding out.

“We very much look forward to a time when Jacob is lucid and able to speak with us, so that we can get his side of the story," said Slavi.

Protests and unrest have since been the scene in Kenosha as people demand justice for Blake.

In a press conference Tuesday, Blake's family spoke about the unrest saying Blake would not be proud or happy with what's currently happening.

Blake's mother said the damage and looting do not reflect her son or her family.