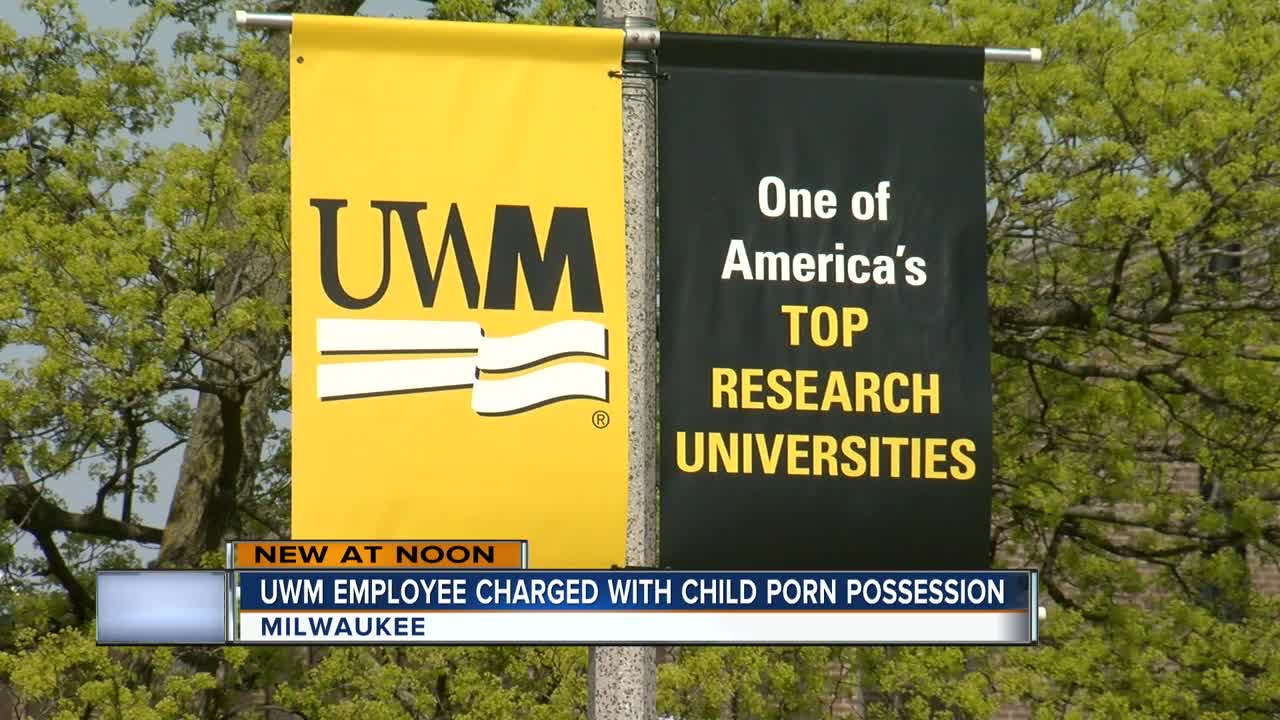 A former UW-Milwaukee lab technician has been charged with 10 counts of possession of child pornography. 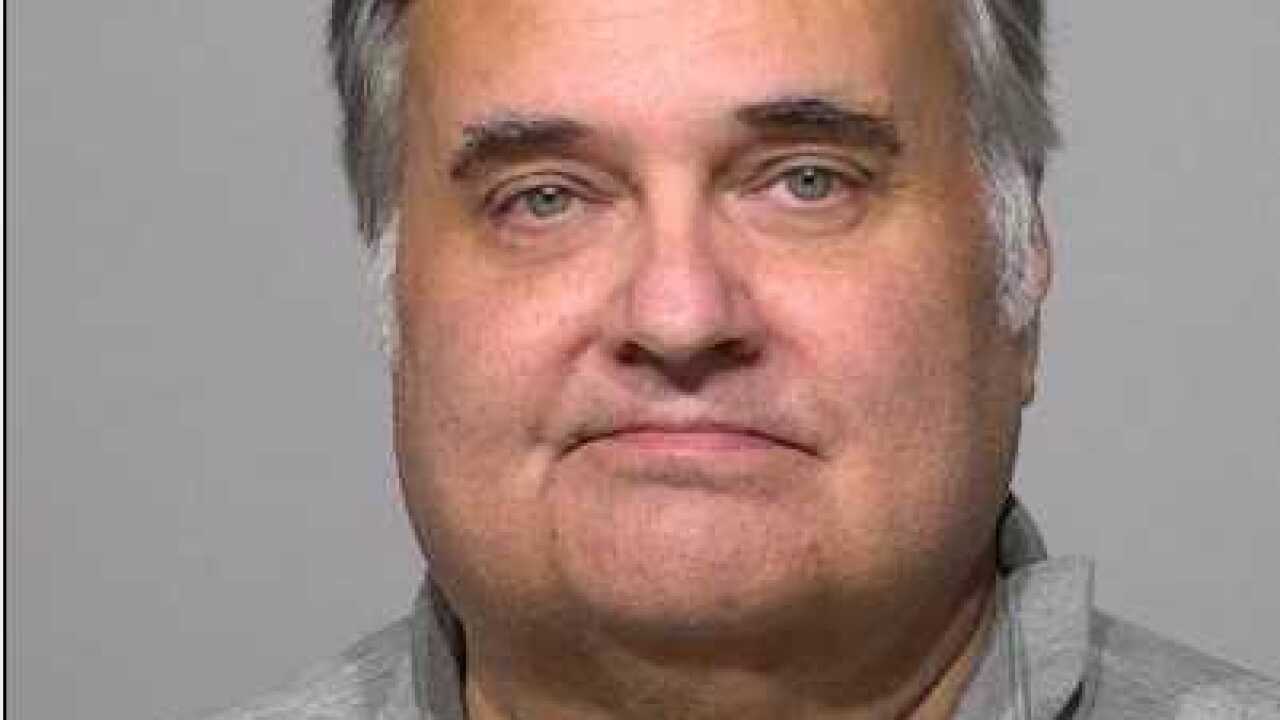 MILWAUKEE — Former UW-Milwaukee employee Jay Dobberke has been charged with 10 counts of possession of child pornography.

According to a criminal complaint, an online tip led investigators to a computer in Dobberke's office in the physics building. Investigators say an IP address was tracked back to Dobberke's computer, which was used to view images of young naked girls on the search engine Bing.

The University says Dobberke was fired on Friday, May 10th. He was hired back in 1992 as a lab technician, and did not teach or interact with students.

Dobberke is the third UWM employee to face charges in the past few months. Back in March, UWM faculty member Dennis Tomashek was also arrested on child pornography charges.

"It's disgusting," said John Droblas, a student at UWM. "I think there has to be some kind of screening for teachers."

"It makes me think about if there are other professors on campus doing stuff because I know there was a another case, sexual assault with a student," said Isabelle Branger, another UWM student. "It does kind of make me feel unsafe to go to office hours."

"The safety of our students is our top priority, and we do our best to ensure that students and staff have a safe and supportive environment in which to learn and work," the University said in a written statement.

Dobberke could spend 25 years in prison if convicted.

The University also said in part,

The vast majority of our employees are good people who are dedicated to providing the best possible learning environment for our students. As in any large organization, there will be people who make bad decisions, and we address those cases when they happen.

Dobberke is currently not in police custody.