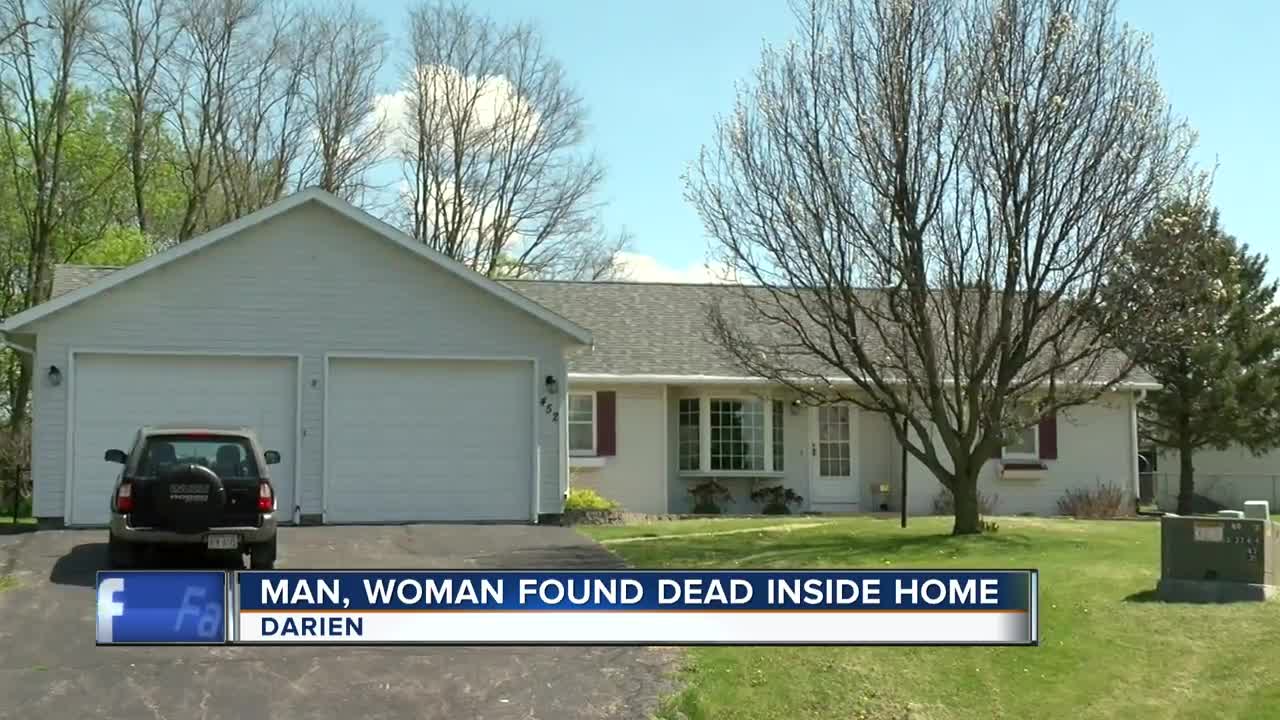 Police say two people are dead after a SWAT situation in a Darien neighborhood. 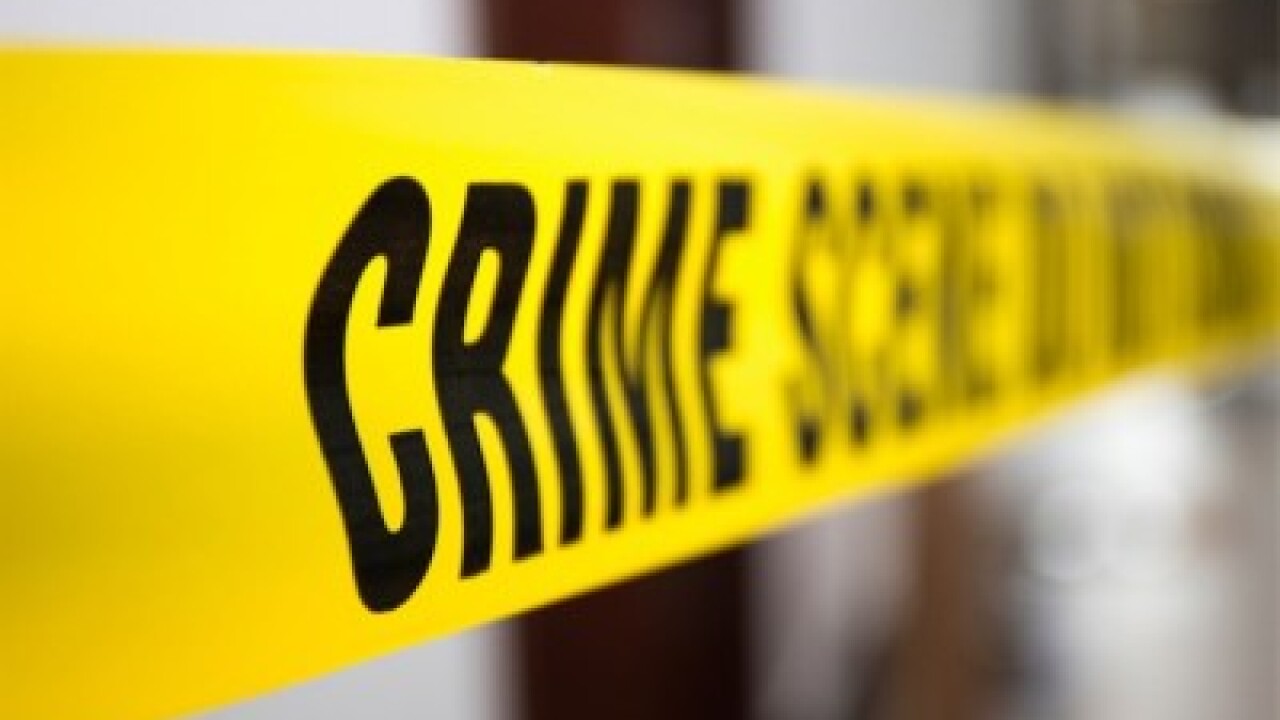 Neighbors say that street is usually quiet, but not Monday evening. Police made residents in a cul-de-sac in Darien leave for their own safety.

Trevor Olson lives in the cul-de-sac and was working on his car Monday evening.

“I heard what sounded like a backfire, then someone yelling. I looked I saw someone running, next thing I know its 40 or 50 cops here” Olson said.

Multiple police agencies were on the scene including swat and Delavan police. James Hansen is the Police Chief in Delavan.

“Walworth County dispatch received a phone call that someone had been shot at that location,” said Hansen.

That man was taken to a local hospital and is being treated, but the situation only escalated. Olson couldn’t believe what was happening.

”This the first time it’s ever happened and It kind of struck us,“ Olson said.

Police told neighbors to leave their homes for safety, not knowing it would be hours before they could return.

"We attempted to negotiate with people we believed were at the home,“ said Hansen.

After several hours, the SWAT team entered the home and found two dead bodies, a man and a woman.

Names of the man and woman are expected to be released later this week after families have been notified.