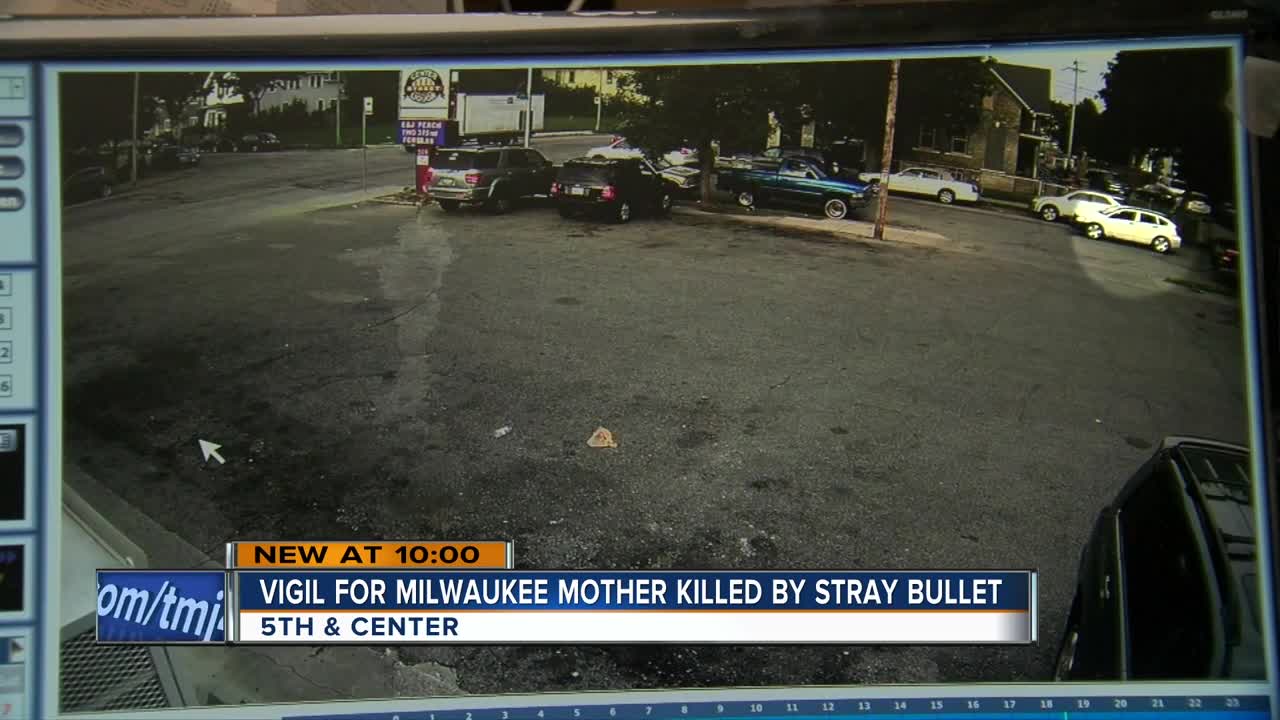 A young mother who was killed by a stray bullet was remembered by the community during a vigil Friday night. 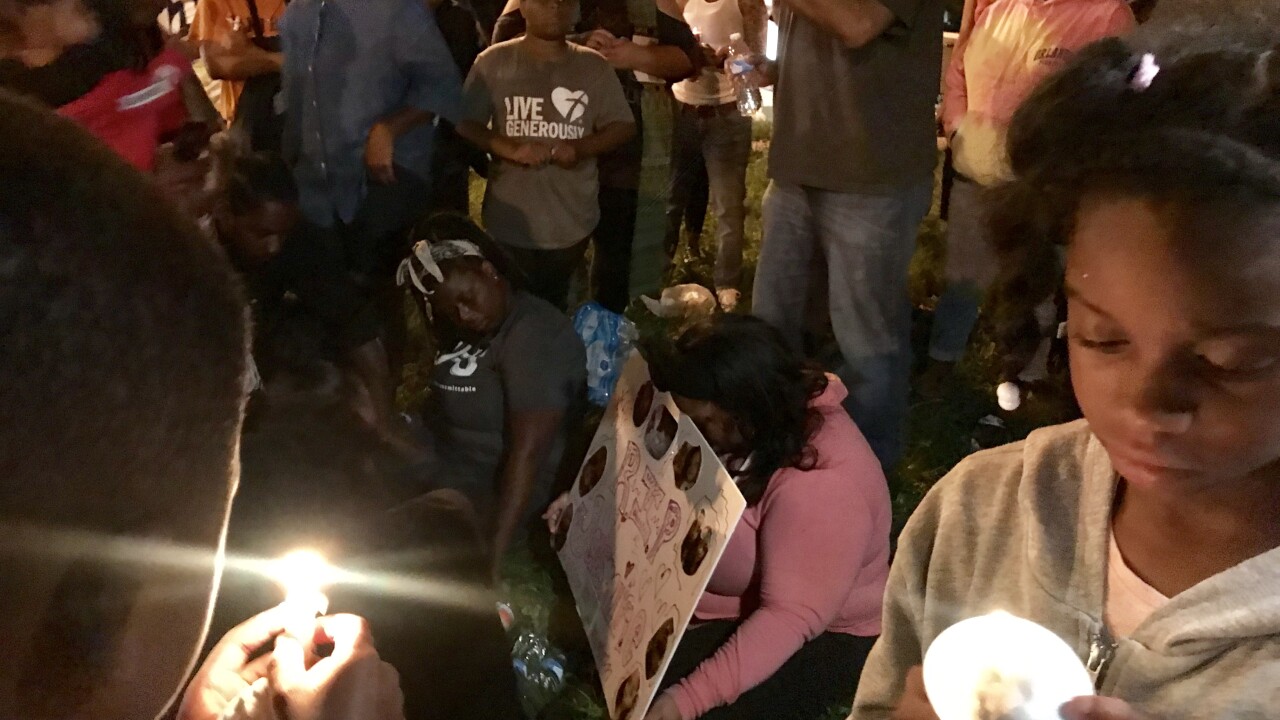 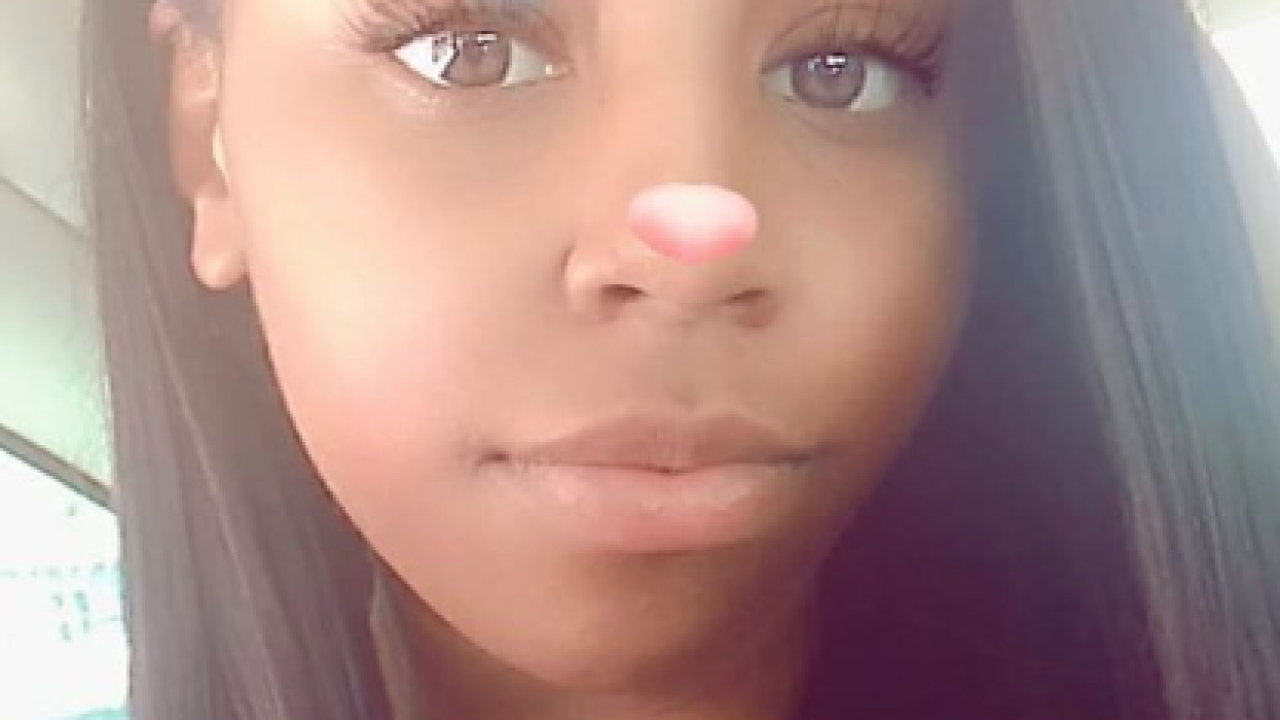 MILWAUKEE — A young mother who was killed by a stray bullet was remembered by the community during a vigil Friday night. Her family and friends are asking the shooters to turn themselves in.

“Let’s get these people off the street,” said Tory Lowe, a community activist and friend of the victim.

Jasmine Banks, 23, was caught in the crossfire of two people shooting at each other at 6:30 p.m. Thursday while she was driving down the street.

“Let’s stop protecting these criminals and put them behind bars,” said Tracy Dent to a crowd of people gathered to remember Jasmine.

Surveillance video shows a man with a gun shooting at another person. You can see Banks' car cross onto Center Street before stopping at an empty lot. Two people in the area saw it happen.

“Me and another friend ran over here, and she was trying to resuscitate her,” said witness Ladonna Lavender.

“I saw the young lady in the car, and she wasn’t moving. And I tried to talk to her and hug and say, 'Come on, baby girl. Hold on, hold on,’ ” said witness Crystal Scott.

“Let’s stop protecting these criminals and put them behind bars.” — Tracy Dent

As Scott tried to give Banks CPR, the other woman realized there were children inside still strapped into their car seats.

“I saw the 3-year-old try to peek over the front seat. I was trying to shield her eyes,” said Lavender.

Banks was driving her friend, a 3-year-old child and her own 5-month-old son when she was killed. Now that child will grow up without his mother.

Police have not arrested anyone for the shooting. The family has a donation page set up to pay for funeral expenses.