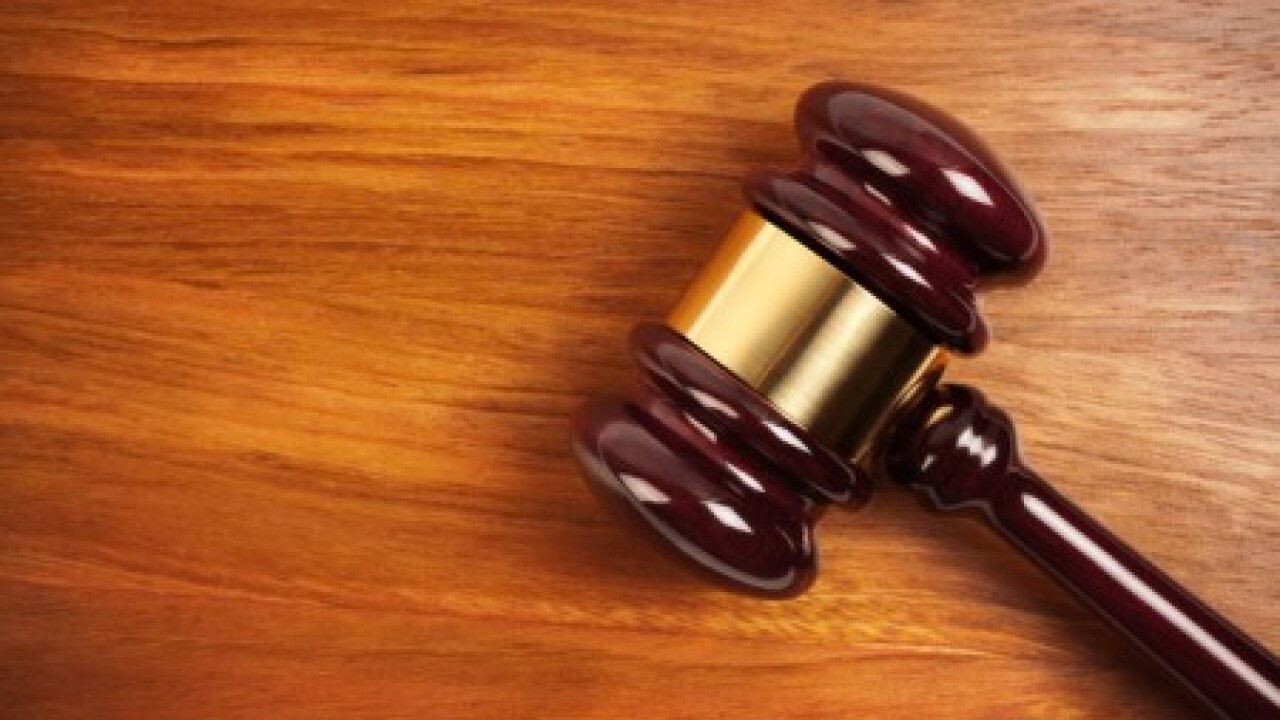 MILWAUKEE (AP) — A couple from Milwaukee has been charged in the 2019 stabbing death of an Onalaska man during an altercation over comments made about their bikes.

Thirty-three-year-old Ryan Sorensen was stabbed in the chest in West Allis while walking with two friends last September.

Thirty-one-year-old Angel Monge-Mathuzima and 32-year-old Shirley Monge are each charged with party to felony murder-battery.

A criminal complaint says the couple biked past Sorensen and his friends and he joked about wanting the bikes which angered Monge.

It says a physical fight began during which Sorensen was stabbed. The couple would face up to nearly 12 years in prison if convicted of the crime.