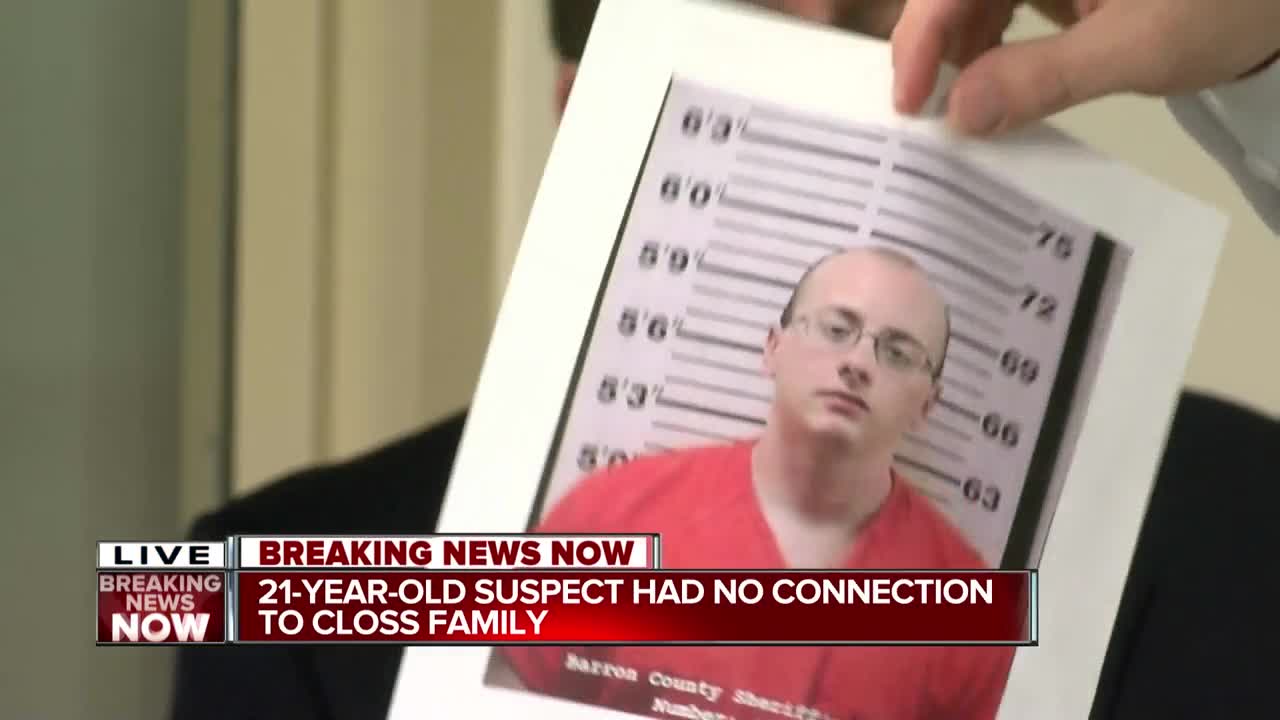 The Barron County Sheriff gave an update on the suspect being held on charges for the disappearance of Jayme Closs. 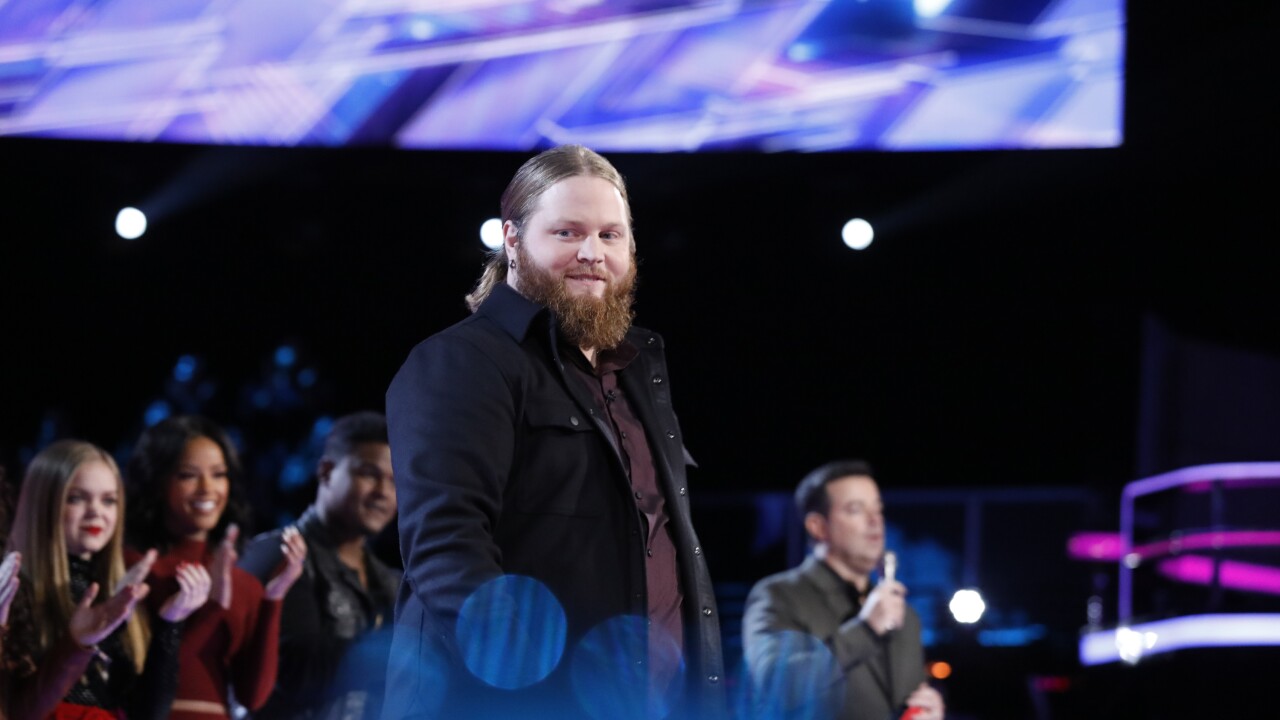 BARRON — Chris Kroeze, who finished as the runner-up on "The Voice" and paid tribute to Jayme Closs during one of the broadcasts, reacted to Jayme's discovery with a post on Facebook.

The Barron County Sheriff's Office previously said Closs was taken from her home in Barron after her parents were shot and killed in October.

Jayme was found Thursday, and a news conference is scheduled Friday morning.

Kroeze performed the Beatles hit, "Let it Be" during the performance. The Barron County Sheriff's Office thanked Kroeze for getting out its message of hope.