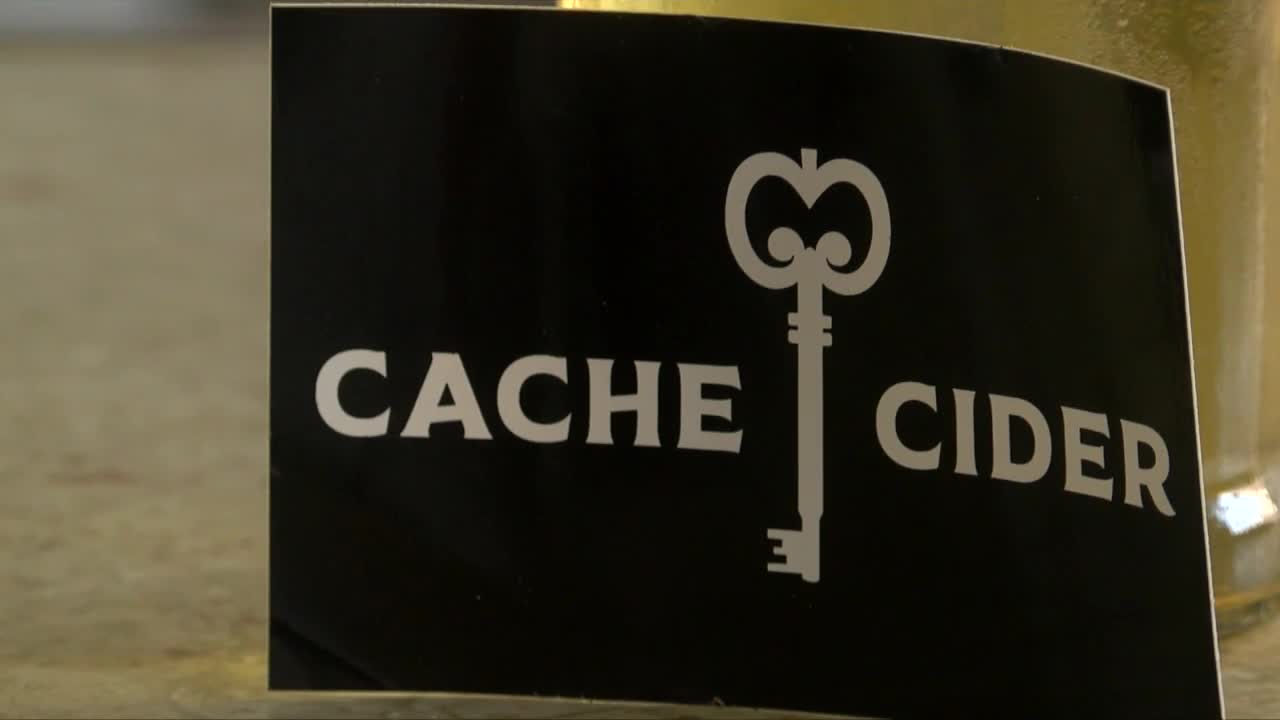 Fall is in the air. The leaves will start changing soon. Apple orchards are opening up, and so too is the first cidery in Milwaukee.

MILWAUKEE — Fall is in the air. The leaves will start changing soon. Apple orchards are opening up, and so too is the first cidery in Milwaukee.

Keller owns Cache Cider. It will be the first commercial outfit to craft cider in Milwaukee. He plans on making single varietal ciders. In other words, he the ciders won't be a hodgepodge of apples. It will feature a specific type of apple.

He will sell them wholesale but also wants to turn this space on 2612 S. Greely St. in Bay View into a tasting room by the end of the year. The cider-making process will begin around the start of October.

"Hopefully there will be a little bit of pride coming out of Wisconsin with regards to Cache Cider. I hope Cache Cider can make Wisconsin proud."

For much of his life, he was a musician, but now, Keller is changing the tune. ​

"I had enough chasing dreams in the music world. And you know, I'm still in a lot of ways chasing those dreams. This seems a lot more simple to me.”

Now, for him, it’s about telling the stories of the apples - where they came from and who grew them.

Cider is a drink especially popular in the fall, but Keller hopes to carve out a space for it in a city known for beer.