Waukesha 19-year-old opens his own restaurant: 'You just got to keep pushing' 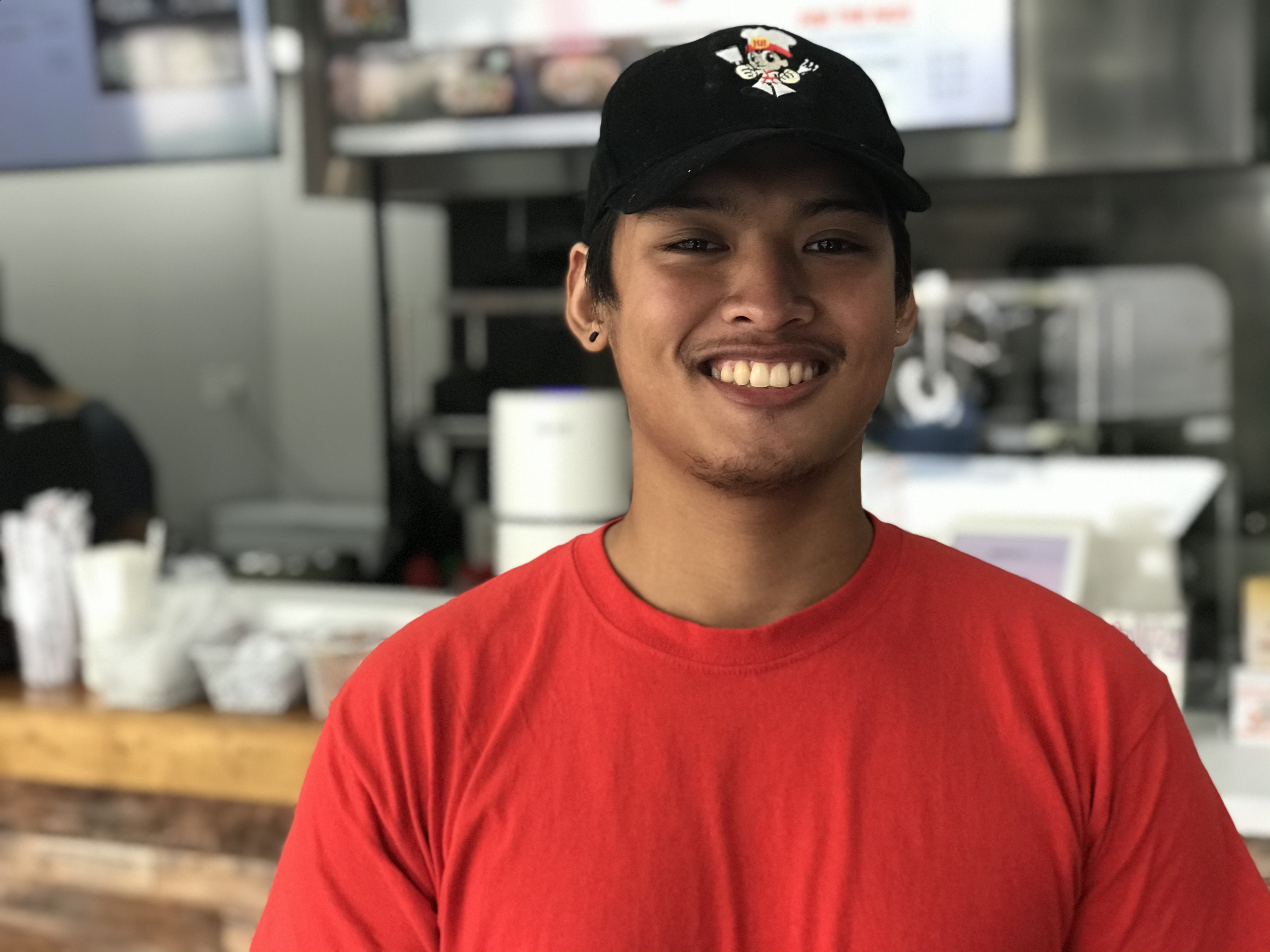 School wasn't for him, so at 19-years-old Julius Sayavong dropped out of Marquette to open a restaurant during a global pandemic.

Sayavong opened his own Hibachi Boy franchise in Waukesha at 1403 Summit Ave back in July. It's a Japanese grill.

He's only 19 but already owns a restaurant pic.twitter.com/l31uKWlCpB

Sayavong always knew he wanted to be his own boss and own his own business. It all became clear how to do that around May 2019.

"College is not necessarily the only choice you have to pursue a career or be successful in life," he said.

After his freshman year at Marquette University, he dropped out. Sayavong hopes he can be an example to others who might feel like higher education is meant for them.

"I'll be honest, in college wasn’t really the best-focused student. (I) didn’t focus on work all that (much), but here I feel like I have a really strong purpose," Sayavong said.

That doesn't mean he isn't working hard. In fact, he said he is working longer hours and harder than he ever did in school. Fortunately for him, he has his uncle for guidance. His uncle owns three Hibachi Boy locations in Kansas.

"For me, what I've learned through my experiences, is that you just got to keep pushing, keep going forward, and things will turn out," he said.

Sayavong hopes to expand across Wisconsin.

Hibachi Boy is open 11 am - 8 pm Monday through Saturday. Sayavong says all his dishes are tasty, but the drunken noodle is his favorite.