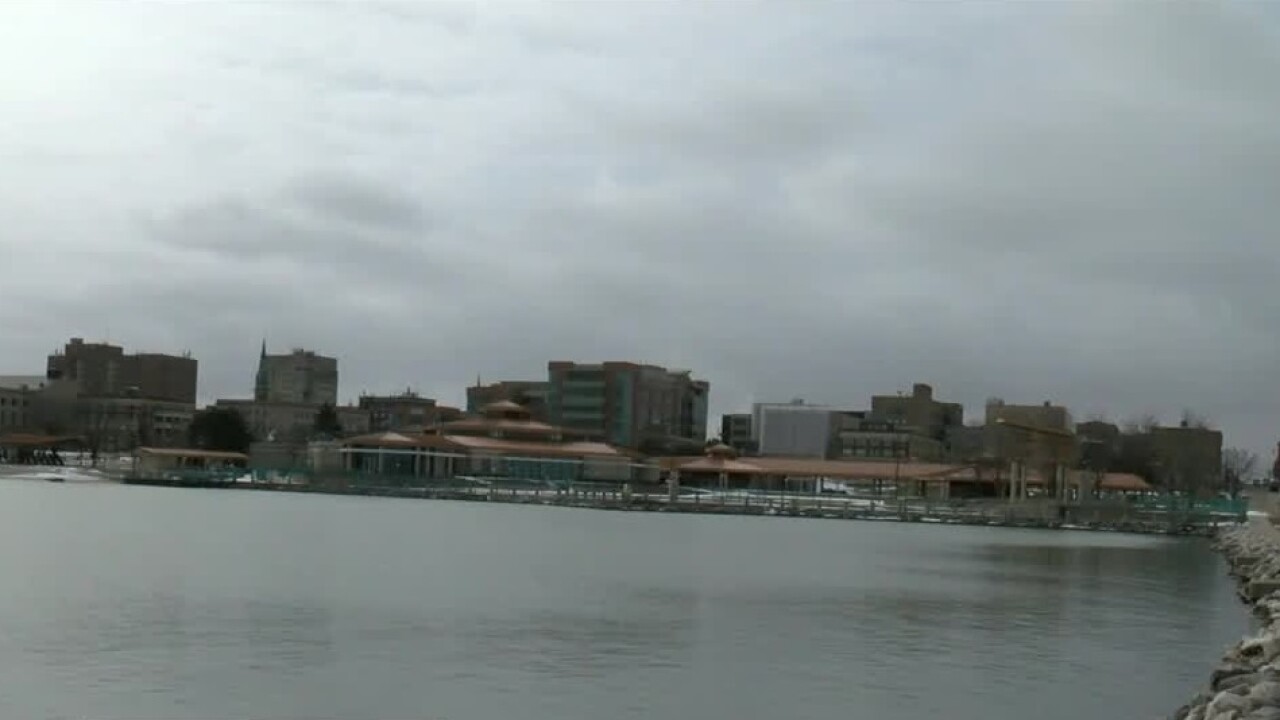 As a part of an effort to bring free, high-speed internet to the city, Racine has nine new locations with public hotspots.

“It has always been part of our Smart City goals to be able to provide free internet access to the community. With most of our children learning virtually, now it’s more important than ever to create new ways for families to access the internet,” said Mayor Cory Mason in a release Monday.

The new locations offering high-speed internet are as follows:

According to Mayor Mason, these locations are just the beginning.

“This is just the first phase of several as we continue to build out our network, but I am excited about the opportunities this creates for our residents," said Mason.

According to the city, the access points are supposed to cover an area of about 100 meters from their locations. However, signal strength can vary depending on obstruction from buildings and trees.

When near these areas, simply look for "Racine Public Wifi" on your available networks list.