After Mayfair Mall shooting, U.S. is on track to have record number of mass shootings this year: Report 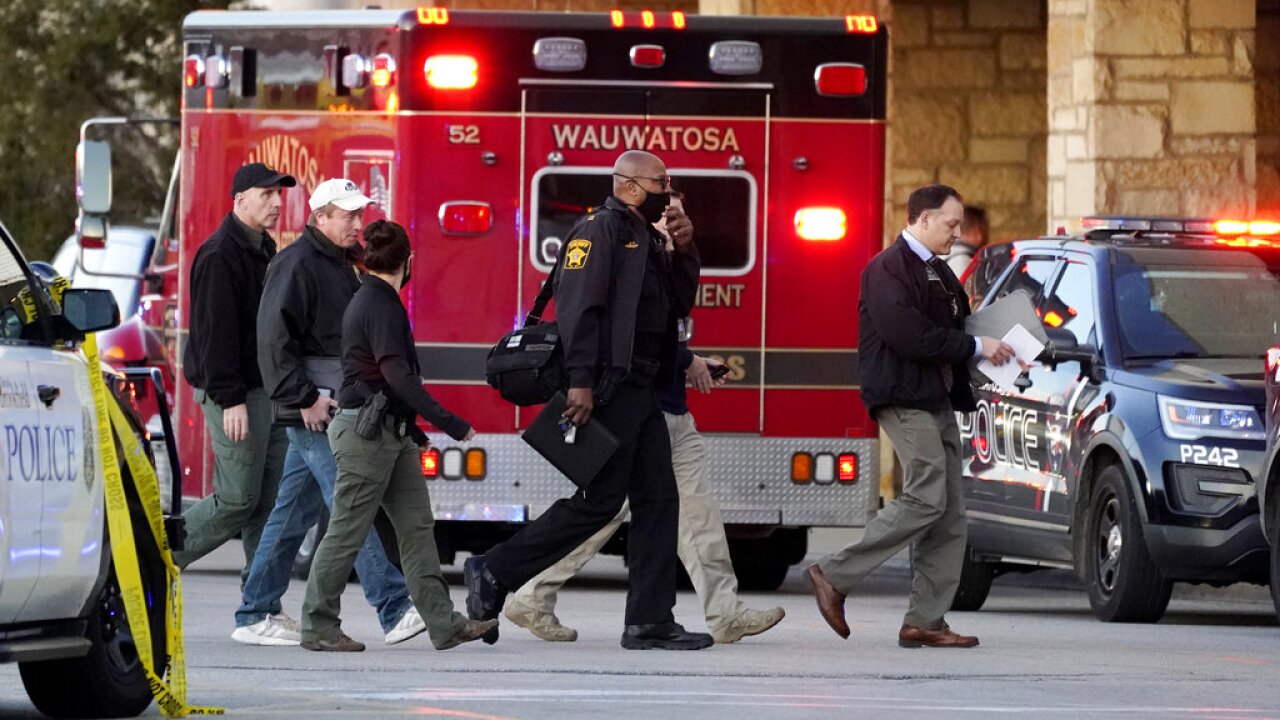 MILWAUKEE — In the wake of the mass shooting at Mayfair Mall Friday, the United States is now on track to have the most mass shooting in a single year since the national Gun Violence Archive began tracking them, in 2013.

The City of Milwaukee’s Office of Violence Prevention offered the statistic Friday evening as the community processes yet another mass shooting in the Milwaukee area. Law enforcement say eight people were shot and injured after a suspect entered Mayfair Mall and began firing into crowds of customers just before 3 p.m.

The Office said such tragic incidents are still preventable, as the number of mass shootings skyrockets in recent decades.

"In an unprecedented year for gun violence across the country we are faced with yet another tragic and preventable mass shooting," according to a statement from the Office.

The shooting at Mayfair Mall comes almost a year after a suspect shot and killed five people at the Molson Coors complex in Milwaukee.

"2020 is on track to have the most mass shootings since GVA began tracking these incidents in 2013," the Office of Violence Prevention warned.

The Gun Violence Archive is an online archive of gun violence incidents collected from over 7,500 law enforcement, media, government and commercial sources, according to the organization.

"The impact of gun violence stretches far beyond those killed or injured, but impacts their families, friends, co-workers, and entire communities. These events can be especially traumatic for children and youth," the Office wrote.

The Office asks that families in need of counseling support for children or teens that may have been in the mall at the time, to contact the Milwaukee Trauma Response Team at 414-257-7621.

The Trauma Response Team is a partnership between the City of Milwaukee Office of Violence Prevention and Milwaukee County’s Child Mobile Crisis team. Their mission is to support children and youth exposed to violent or traumatic incidents in our community.