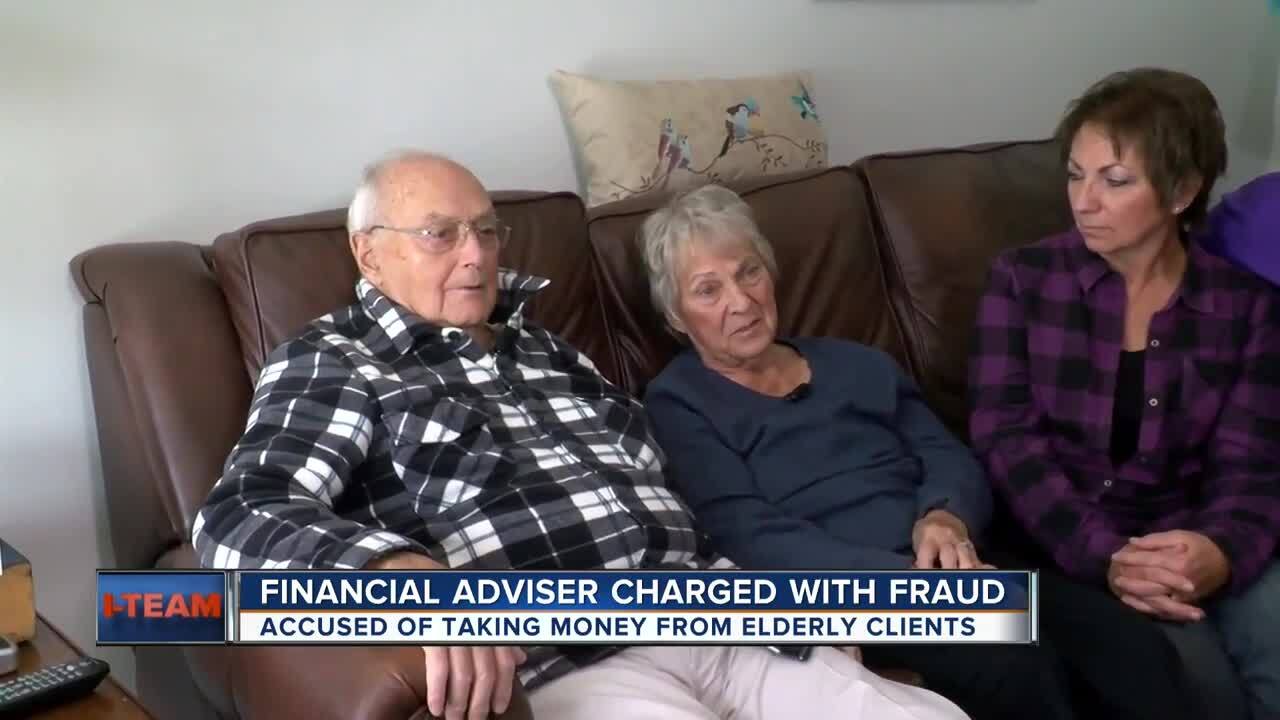 She and her then-husband lost more than $80,000 in a financial scheme with their long-time financial advisor.

"Edith's Bill" would help seniors recoup the money they lost in financial scams by allowing states to pay back victims of financial fraud.

In 2019, the I-Team met with Senator Baldwin as she was drafting the legislation.

Senator Baldwin, along with Senator Lindsey Graham, is leading the bipartisan effort to have the bill included in the next COVID-19 relief package.

Here's part of a letter they wrote to Senate leadership:

"Scammers view the pandemic as an opportunity to exploit anxiety over this public health crisis and particularly target seniors who are physically separated from their support networks. We need to protect seniors who are especially vulnerable to fraud and abuse by bad actors, and protect the retirement savings they worked so hard over a lifetime to build."

Attorney General Josh Kaul, along with more than 40 Attorneys General across the country, is also calling for the passage of the legislation.

The Shorougian family recently told TMJ4 News the IRS intercepted Kubiak's tax return and is paying it out to his victims.